The Forgotten Secret to Leading Students May I let you in on a little secret? Those of us who lead, teach, mentor, manage, parent and employ students have gotten sidetracked. I’m not exactly sure why. Perhaps it’s the hype of media or social media; maybe it’s the fact we’re busy spinning so many plates or maybe, it’s just that we feel the pressure of catching and holding kids’ attention. Whatever it is, many of us have drifted from the number one most powerful weapon in influencing the next generation.

I was reminded of this secret as Pope Francis experienced his first day as Pontiff, the leader of the Catholic Church. On that first day, he didn’t sleep in, when the entire world would have forgiven him for doing so. After all, he just got the biggest job of his life. Nope, he got up early to pray for 30 minutes. He knew he needed it. Then, as he led mass that day for the Cardinals, instead of a formal sermon full of rhetoric, he gave an off-the-cuff homily on the need to walk with God, build up the people in the church and confess. While in the chapel, Francis was to sit down in the Papal chair, a sort of throne for the one who holds that office. He declined, wanting to stand instead. In fact, before greeting anyone else he walked to the back of the room to greet a Cardinal who was confined to a wheelchair. He wanted to meet everyone on their level. After appearing on the balcony to hundreds below, he declined to use the private Vatican car, (a luxury car with the license plate Vatican City 1), to return to the dormitory where he stayed before being elected Pope. He simply said, “I’ll take the bus since that’s the way I came here.”

He retrieved his belongings in his dorm, then stopped by the front desk to pay his own bill. (Yep, you read that right). Upon climbing into the bus, he asked to stop several times along the drive to greet well-wishers and to encourage them.

What a humble, authentic and fresh way of being the Pope. And do you know why he did this? When asked, he said simply, “I want to be sure to set a positive example.”

The leader of 1.2 billion people—the one who doesn’t need to pay his own bill at the dorm or take a bus anymore—has not forgotten the power of being a role model. Somehow, in our pursuit of attempting to be a riveting speaker, becoming savvy on Facebook, trying to gain followers on social media, hoping to get noticed by doing something really creative in front of our students—we’ve forgotten what impresses them most. Quietly setting an example. Doing it before we expect anyone else to do it. I’ve found that when I’m intentional about modeling the way, my credibility rises with kids. It’s more powerful than a great speech. Our personal stock goes up faster this way than when we try to be “cool” or “funny” or “unique.”

The truth is, the number one management principle in the world is: People do what people see.  Period. They’d rather see a sermon than hear one.

So, when you’re tempted to spend extra time on your speech, or lesson plan; when you are trying to figure out how to get more followers on Twitter, remember that true followers aren’t found on social media. They’re found watching which leader walks the walk. That’s what I believe Pope Francis I is trying to do. I am not trying to get you to become a Catholic. I’m trying to get you to become the most effective leader you can be. Do it before you say it. 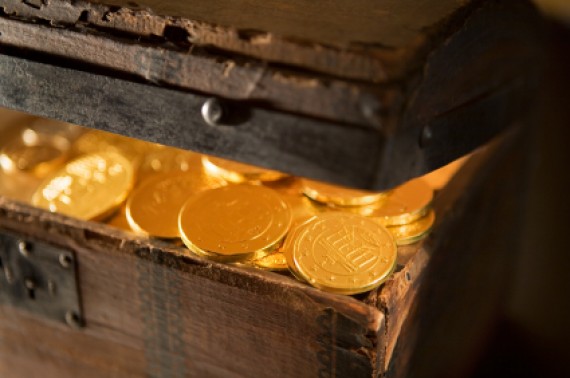 The Forgotten Secret to Leading Students

How to Recruit Athletes for Character 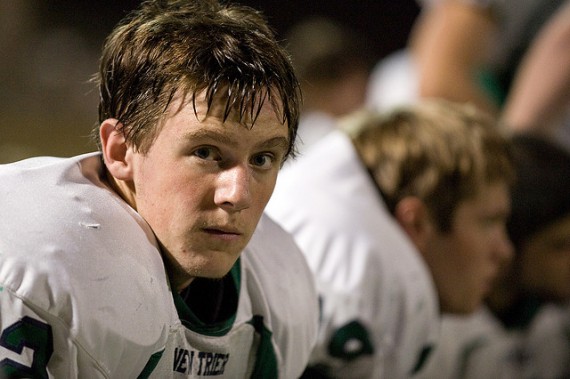