A great news story broke not long ago in Denver, Colorado. On July 15th, 23-year old Nathan Patterson was attending a Colorado Rockies ballgame. At Coors Field, like in most baseball stadiums today, there are amusements all over the stadium for fans who get bored just watching the game. They want to “do” something.

Nathan stepped up to the Speed Pitch Booth, where fans can throw a baseball and a radar gun can clock how fast they pitch. Believe it or not, young Nathan threw his baseball 96 miles an hour. It was caught on video, posted and got over 700,000 views on social media. In short, his skill went viral. He was throwing faster than many major league pitchers today.

The Oakland Athletics took notice of Nathan’s video, and then, took action. In one month’s time, Nathan Patterson has gone from a software salesman to a major league prospect. He is now officially a professional baseball player. He just pitched his first game in minor league ball and struck out all three batters he faced in the first inning.

You read that correctly. His debut for the Athletics Gold came in the first inning of a game in the rookie-level Arizona League against a Cubs team. His strikeout victims all went down swinging, the Kansas City Star reported.

This is the stuff movies are made of. Two Steps on the Journey: Private and Public

What I want to double-click on here is the fact that Nathan is not a fluke. He had been quietly improving his pitching while selling software. Although he wondered if his baseball days were over in high school, he continued throwing a baseball regularly this past year. Then, on that fateful night of July 15th, the stars aligned.

But he had to do something, both in private and in public.

This is an illustration of how life works for most of our students and athletes. Two ingredients went into the recipe for this young man that we often miss:

1. Nathan had to keep working, slow and steady behind the scenes.

Most of the ingredients that make our dreams come true are not caught on video. We live in a day of ESPN highlight reels, where we watch athletes hit home runs, dunk a basketball or score a touchdown. We seldom see the hours of practice going on in between games. Nathan didn’t just happen to throw a 96-mile-an-hour pitch. Patterson told MLB.com that he hadn’t thrown “for a few years” before last August, and noted that in his high school playing days, he “didn’t really have a good arm then.” He didn’t pursue baseball in college. Then, Nathan was injured in a car accident in December and needed surgery. But he stayed resilient, kept training and got sharper over the last year.

2. Nathan had to step up and take action in public.

Whether he knew it or not, that moment at Coors Field was Nathan’s moment to be recognized. His brother caught the 96-mile-an-hour pitch on video and posted it. All the hours of throwing a baseball in private paid off in public. My point here is—he had to take a step and put his skill on the line. Young leaders eventually have to get past virtual realities, practices and rehearsals and risk performing in public. Leaders need to risk failing in front of an audience. In our day of social media, this is hard. No one wants to fail in public—but we have to go public to succeed. Nathan took up this sport he’d left in his past and put it on the line.

For some of your students, their hard step will be the private thing. Putting in the hours behind the scenes, building the discipline and putting in the reps they need to perform at their best. The first step on the leadership journey is to step back and to exercise private disciplines. No glitz. No applause. No glamour. Nothing viral. It’s a hard step for many. Our career feels like it’s in a “crockpot” when we’re wishing for a “microwave.” It’s slow but always better. The first hard step is private repetition.

For others, the hard step will be the public thing. Being willing to step out and take a risk doing what they want to do in front of others who may critique them or dislike them. The second step on the leadership journey is to step up and risk your skills in public. We live in a day where Generation Z is used to employing filters before any image of them is posted; doctoring that selfie up to ensure it’s perfect and will gain lots of “likes.” Some young people in Generation Z have FOMU: Fear Of Messing Up. But for all of us, the second hard step is the public risk.

Nathan posted on social media after his debut:

“Last night was incredible and truly a blessing as I made my first professional outing. I’m not gonna lie, the nerves were flowing until I threw strike one. After that, I took a deep breath and realized all the hard work over the last year has prepared me for this moment.”

Let’s remind our students this is always the first two steps on a worthwhile journey. 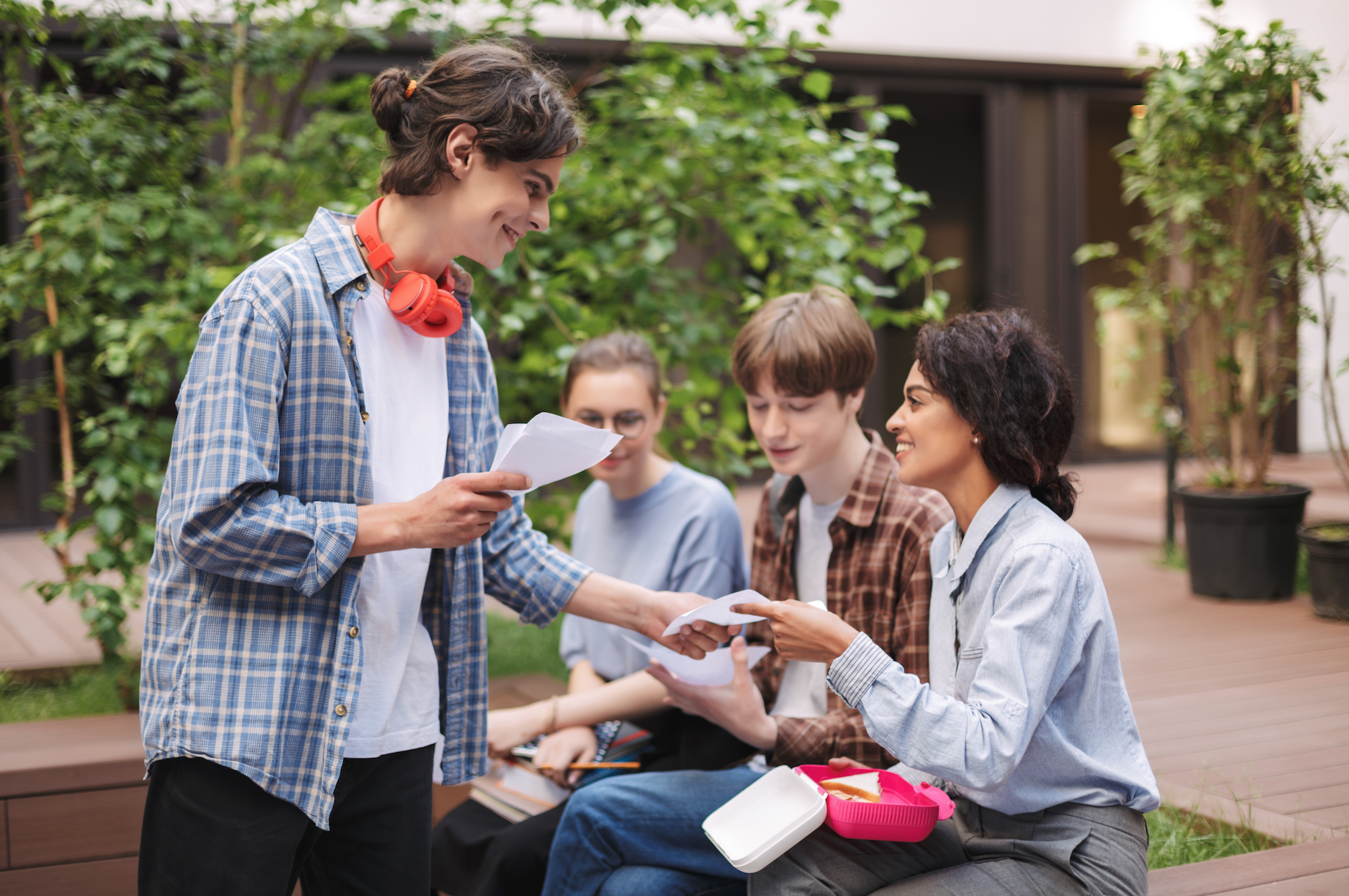 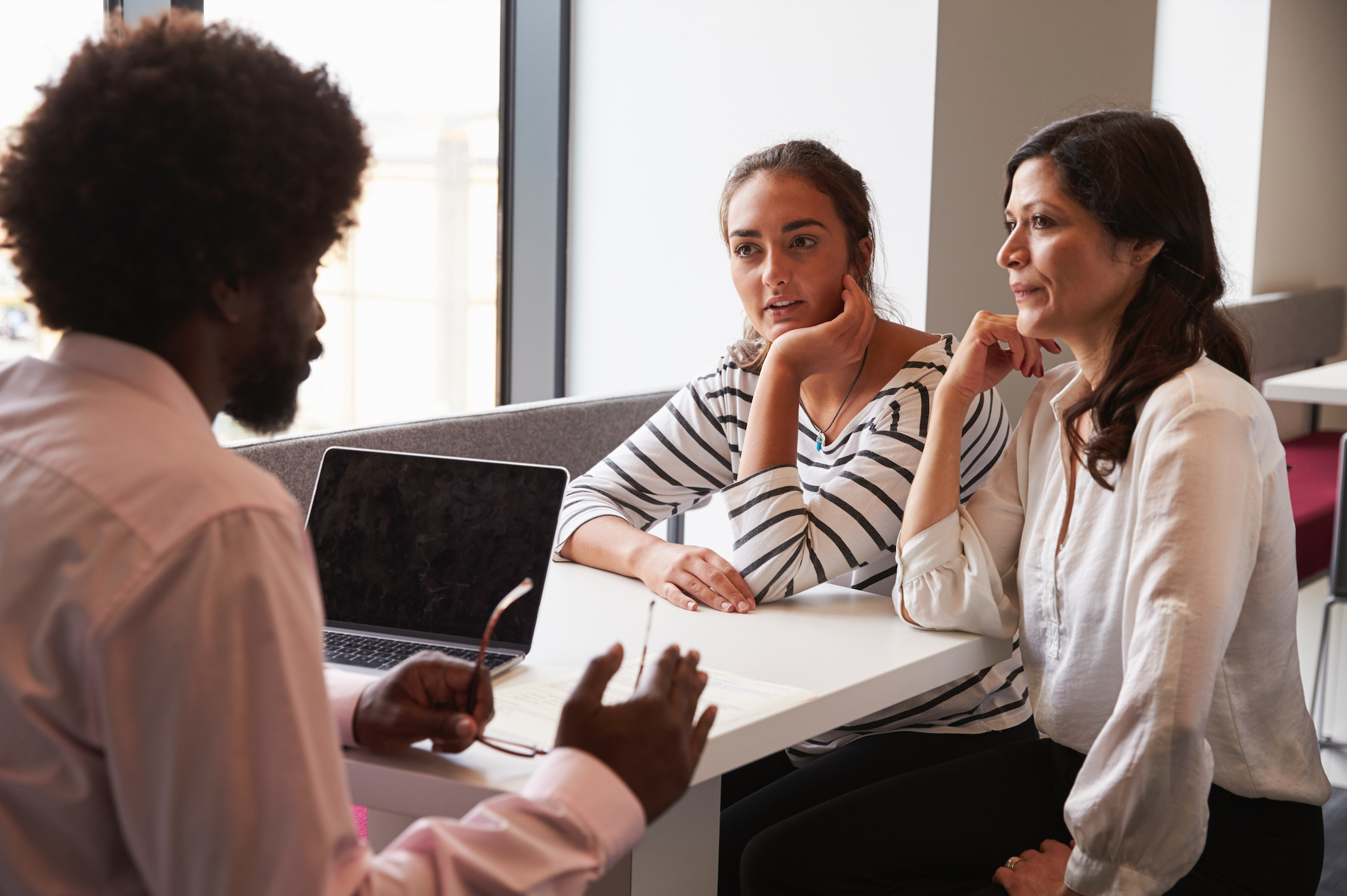