Parents have made another shift in a single generation. While parents raising Millennials became famous for giving trophies or ribbons to their children just for participating, parents of Generation Z (often Millennial parents) have pushed their kids to the other extreme, driving them to compete at a high level from early ages.

In fact, parents take youth sports so seriously, it borders on unhealthy.

In June of 2019, a huge parent brawl broke out at a little league baseball game in Colorado. The game was between seven-year-old kids. A 13-year-old umpire called a player out for batting out
of order. Instead of discussing the issue, parents came out and began fist fighting. I watched the video footage and was embarrassed for these parents—both men and women—who threw
sucker punches at each other. The young players ran off the field in horror. What a miserable example these adults set for their children. It’s a new day.

And we don’t see what we’re doing to our kids.

Part of our obsession with athletic improvement is actually backfiring. Parents are pushing their child to focus on a single sport earlier and earlier in life. Gone are the days of pick-up basketball
games or free play time. Parents and kids are on a schedule and a plan. This had led to kids both getting injured and burning out.

New research from “two studies presented at the 2018 Annual Meeting of the American Academy of Orthopedic Surgeons (AAOS) demonstrated the substantial psychosocial impact parents can have on their children’s sports experience, as 54.7 percent of parents encouraged their children to specialize in a single sport. Additionally, the number of hours of vigorous activity was found to be a huge risk factor for injury, and for boys, both specialization and the number of hours per week were predictive of injury.” For example, this spring I met an 18-year old athlete who graduated high school in May. He’d just gotten injured which prevented him from playing his final year of sports before entering college. When I asked him if that was difficult, he replied with a smile, “It is for my parents. But me—I’m actually excited I get to stop and have a life. This was my ticket out.”

In the Los Angeles Lakers players’ lounge, head strength and conditioning coach Tim DiFrancesco studies the facts surrounding so many injuries he sees in young athletes. He thinks to himself: These kids are ticking time bombs. “I understand I shouldn’t use a broad brush to criticize the entire AAU system, because parts of it are excellent,” Tim says. “But also parts of it are very broken, especially [as it] relates to injuries in the league. What we’re seeing is a rash of injuries among young players.”

Are we creating ticking time bombs instead of well-rounded young athletes?

What he and other performance specialists, doctors and psychologists are spotting are what parents and athletes may not want to spot. The data on rookie injuries in the NBA is clear and scary. They’ve been pushed to the point of danger. An obsession with one sport, is not healthy at a young age. The Netherlands, by contrast, doesn’t encourage kids to focus on one sport until their late teenage years. And guess what? They’ve done quite well on the world stage, finishing fifth in medals at the last Winter Olympic Games and going all the way to the finals in the Women’s World Cup. Norway has actually adopted regulations to limit coaches working with kids prior to their teenage years. Norway finished first in medals at the last Winter Olympic games. Those adolescents are mentally and emotionally stronger because they’re not obsessing so early in life.

How Do We Respond?

1. Push them to play hard, but to be well-rounded through 16-years-old.
2. Encourage them to be two-sport athletes, even after they focus their skills.
3. Help them limit phone time to two-hours daily and to get out and socialize.
4. Equip them to excel at one other skill (or hobby) minimally through college.

“Culturally, we have found that parents have unrealistic expectations for their children to play collegiately or professionally and as a result, they invest in private lessons, trainers or personal
coaches to help their kids,” explains Dr. Charles Popkin, from Columbia University. “When you’re investing this amount of time and resources, there can be unwritten, indirect pressure from parents to specialize.”

I am meeting more and more Division One coaches who recruit two sport athletes because they want emotionally healthy players. Makes sense to me. 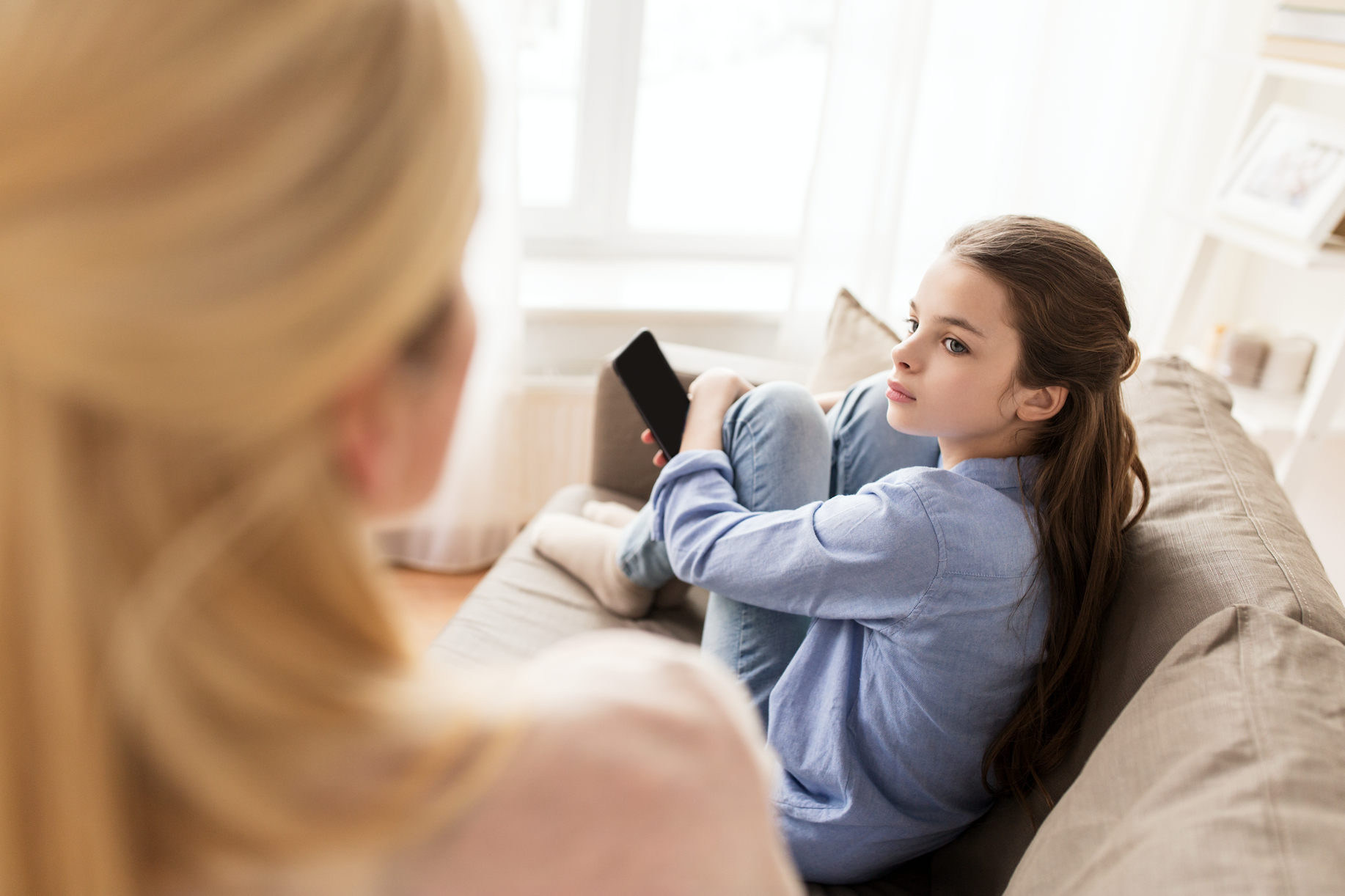 Leading Adolescents Through the Paradox of Their Teenage Years 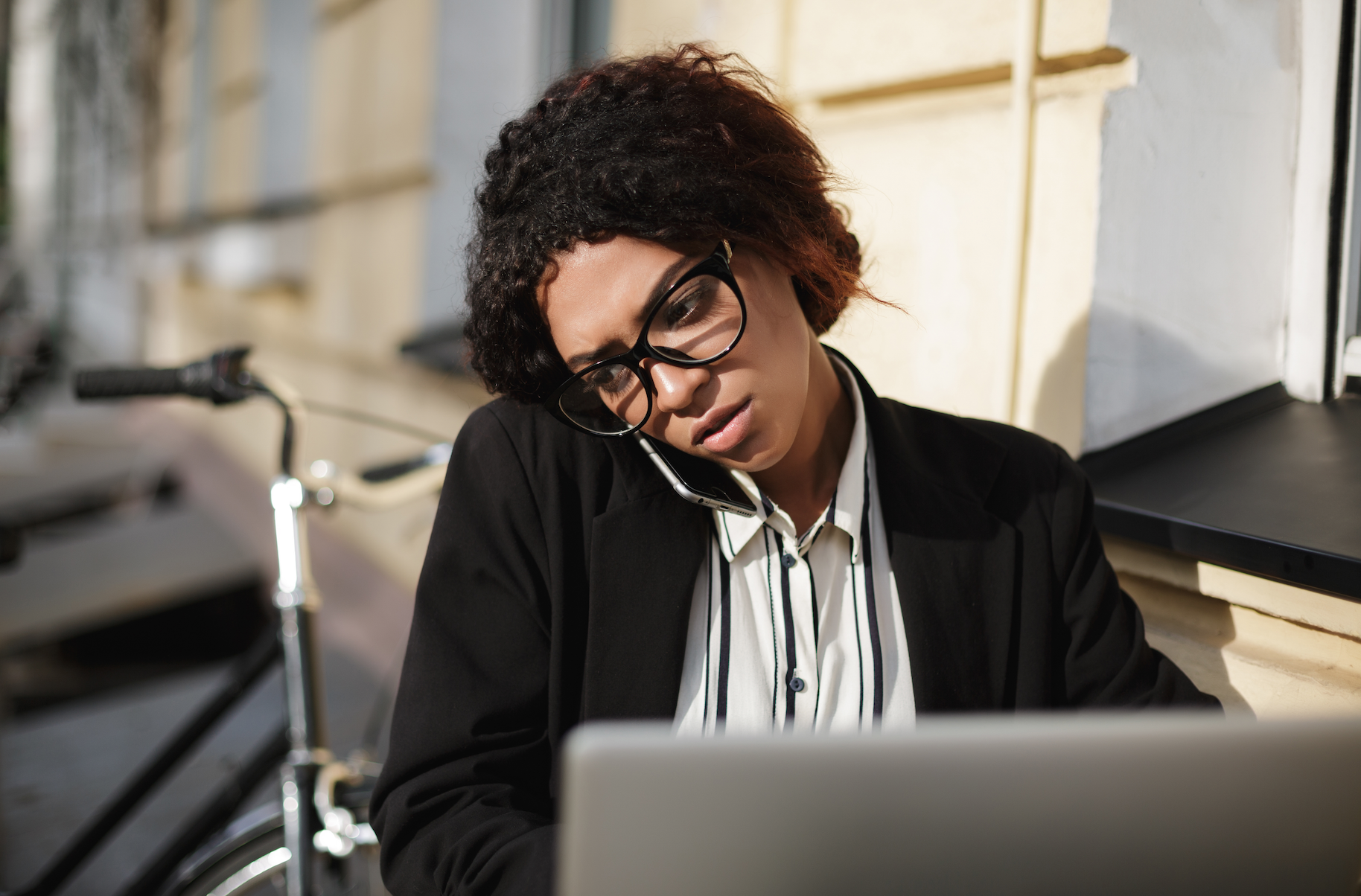