The Biggest Danger with Students and Schools

We hear folks lament our failing school systems every week. At least I do. My response is always the same—teachers are my biggest heroes but the system we’ve created over time is faltering. Let me unveil one of my biggest concerns which may just be the biggest danger we face in education.

Students are cheating to get ahead. This may not be anything new—but they are cheating in larger numbers than any generation measured before them. They will cheat in elementary school for the challenge; they’ll do it in middle school to get by; they will cheat in high school to get into their preferred college. Students at both public and Christian schools do it and many of them even admit to it.

The sad news is—a large number of states report a growing number of teachers who cheat as well. On March 7, 2011, USA Today ran a front page article reporting teachers who adjusted test scores to make their school fair better when compared to other districts and nations. They studied results from states such as Arizona, California, Colorado, Florida, Michigan and Ohio—and discovered a disparity between an entire class’ performance one year and their performance the next. In the end, teachers began admitting to adjusting the scores.

The danger? Education seems to be valuing the product more than the process, as time marches on. Instead of focusing on the art of learning to think well, we all just want to get the right score. Who cares if the kids learned how to solve problems or discovered how to think critically? We want to look good. We want to feel good as we compare our results to Japan or Denmark. We just want to get to the goal.

When I was a teenager, I ran long distance on the track team. Tom, one of my fellow runners, and I were qualifying in a heat to run in the regional competition the following week. Tom decided to do something strange and illegal. Halfway through the race, he ducked behind the bleachers, where no one could see him. He caught his breath, and on the last lap, rejoined the race. He obviously won and qualified to compete in the regional championship.  Can you guess what happened? He wasn’t ready for the harsh competition. He vomited twice and dropped out.

He’d cheated to get there. He valued the result more than the journey; the product more than the process. It always shows up in the end. In education, this will kill us, unless we get back to the basics and teach our students how to think, regardless of their test scores. If we care about the future, our economy, the global competition they will face and their readiness for adulthood—we will value the process.

Am I too old-fashioned?  Am I making too big a fuss about this? 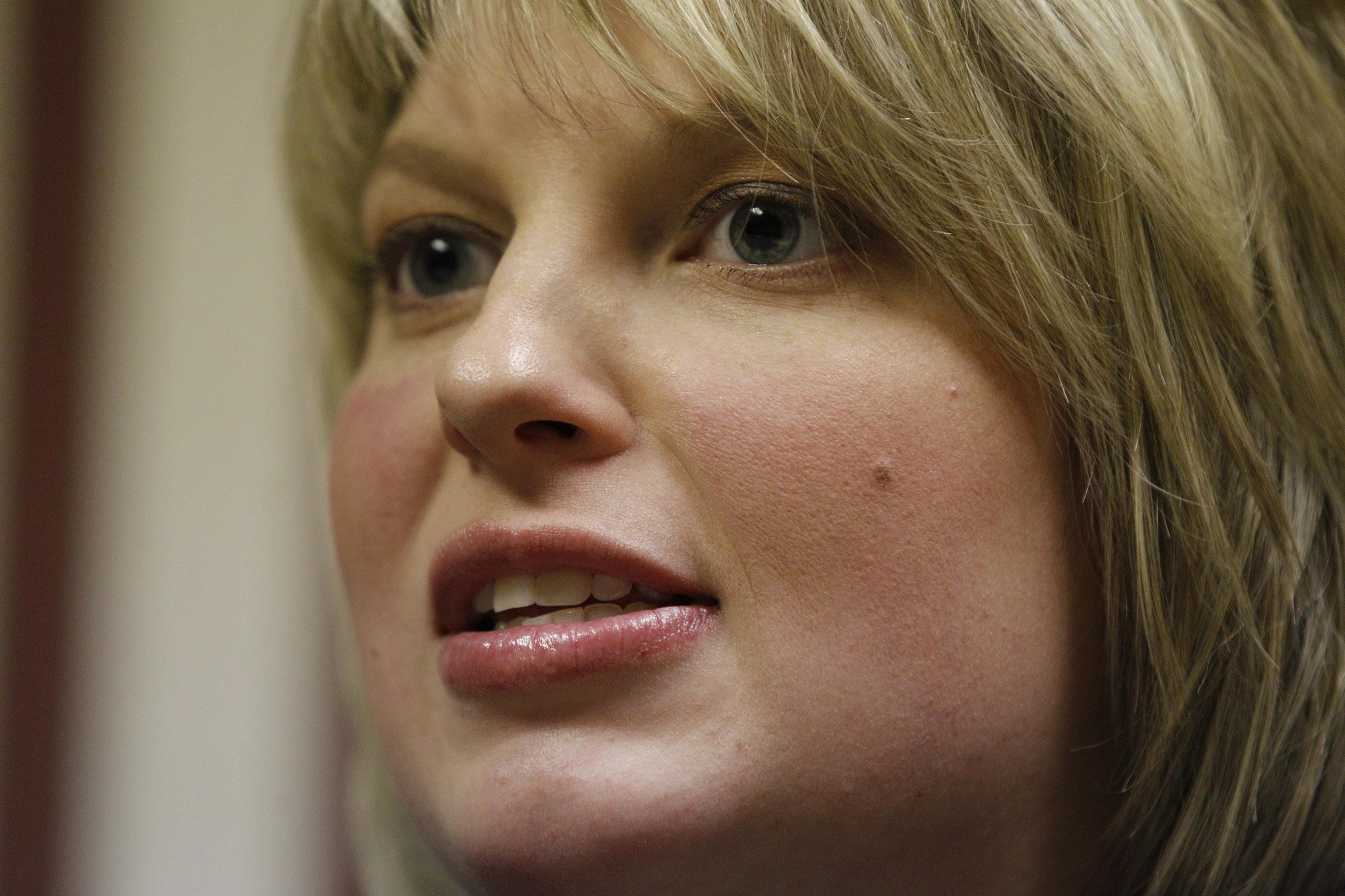 The Biggest Danger with Students and Schools

The Problem is Us (A Re-post) 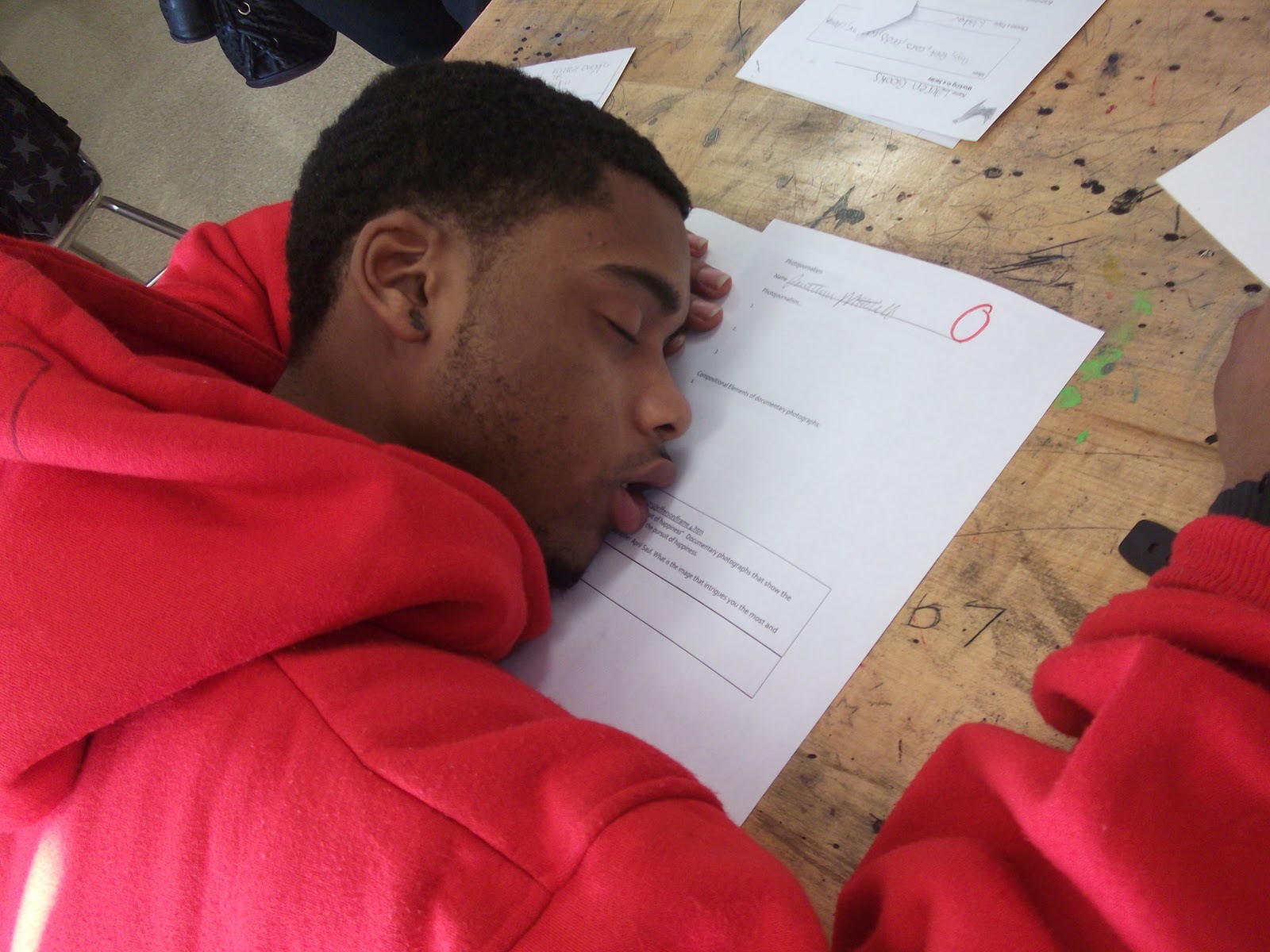