The 18 Year Old Who Skipped College

This story made me think. Last week in the Washington Post, Jessica Goldstein wrote an article about an 18-year-old young woman who is the consummate picture of a college-bound student. Her name is Noor Siddiqui. She just graduated from Robinson Secondary School in June, with a stellar grade point average. She was involved in extra-curricular activities and is very social. She was accepted to several universities—but Noor turned them all down.

Noor Siddiqui doesn’t want to go to college yet. She helped start a nonprofit organization that coordinates fundraisers, and volunteers with various charities, as well as a scholarship for Afghan girls that funds schooling for a 13-year-old in a Kabul suburb. According to the Post:

This girl is a Thiel Fellow. The Thiel Fellowship was named for founder and funder Peter Thiel (co-founder of PayPal, early investor in Facebook, billionaire). The program, in its second year, works like this: 20 teenage winners each get a $100,000 grant to pursue a project of his or her own design. For two years, Siddiqui can devote herself to her ambitious, if not exactly original, goal—to end poverty. There’s just one catch. Until the end of the fellowship, no college allowed.

Siddiqui hasn’t decided what she’ll do when her stint is over. “People want my opinion on higher education,” she said, but she has no interest in chiming in. “The truth is, this is just something I wanted to do.”

The Washington Post suggests that her choice raises the very question Siddiqui won’t answer: Is college worth it? Students like Noor Siddiqui choose an option like the Thiel Fellowship because:

College, on the other hand, costs money, consumes a student’s time with papers and hypothetical projects, and produces an average debt afterward of $20,000 (that’s the average graduate’s debt load). That’s not the life most grads want.

If you know me—you know I’m a believer in education. I believe, however, that more and more students are trending toward options like this project instead of getting more school. They just don’t see school as relevant and it certainly doesn’t guarantee a job afterward.

Tell me what you think. How would you compare an option like Noor Siddiqui chose to attending a four-year college? 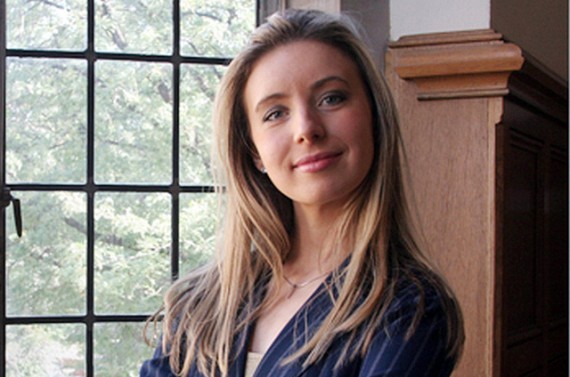 What Meaningful Work Does to Youth (Part One)

The 18 Year Old Who Skipped College 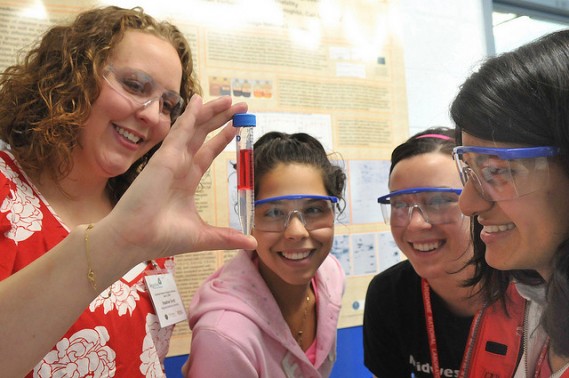