As we keep our ear to the ground, we continue to hear reports that emotional intelligence—and specifically empathy—is spiraling downward among kids. The sociology department at the University of Michigan, led by Dr. William Axinn at the Population Studies Center, tells us that college students today are approximately 40% less empathetic than they were just ten years ago. That’s quite a drop. I find it strange that in a generation more connected than ever, young adults find it increasingly difficult to feel compassion toward each other. Instead, ours is a time of self-expansion, where parents condition their kid to watch out for themselves, get as much playing time as possible, and do whatever you have to do to get ahead. Although they’re playing a “team sport,” there’s less empathy for others. Let me remind you of the realities in their world.

As screen time goes up, empathy goes down. Follow it. You will find that the more a student is in front of a video, computer or phone screen, their level of empathy for people drops. Cognitive understanding is at an all-time high, but to feel the pain of others emotionally may just be at an all-time low.

Your response: Balance screen time with face-to-face time and explain it. For each hour your kids spend on a screen, they should spend equal time with people.

Between commercial messages, texts, emails, Facebook posts, Instagrams, YouTube videos, and more, a student today receives about 1,000 messages every day. It’s too much information, and as a result, students are forced to develop filters in their brains to screen out data. Sadly, content that is emotionally expensive often doesn’t make the cut.

Your response: Talk about this reality with your students and let them “own” how they filter out unessential information in order to digest what really matters.

Kids have grown up in a world where mistakes or tragedy they witness often doesn’t carry consequences. They see a friend commit a crime, or cheat on a test, but get off easy. They see people get shot on TV or on a violent video game but it doesn’t mean anything. This desensitizes kids and makes them emotionally uninvolved.

Your response: The next time a student fails, be sure they feel the consequences. It’s a reality check. Talk over the long-term, unintended price tag of failure.

I’ve said this for years. Students have lots of experiences, but many are virtual. To witness something on a YouTube video that lasts two minutes and can be shut off just doesn’t enlist the emotions of a viewer. It’s a squirt of data. Herbert Simon said, “A wealth of information creates a poverty of attention.”

Your response: Take your students to experience poverty or disease in a homeless shelter or a cancer ward. In the end, there’s nothing like “touching the real thing” to cultivate empathy.

Sometimes, students fail to develop empathy because they see a generation of adults lead with a jaded, cynical attitude. We are all wary of being taken advantage of or being conned, so we keep our guard up. Because we don’t want to be “victims,” we prevent ourselves from feeling what true victims feel.

Your response: Be intentional about talking over current events, like school shootings or victims of natural disasters, and share your feelings about them. Model empathy.

What other factors could be on this list? Talk to your athletes about why empathy and a big picture perspective are essential to building a strong team. 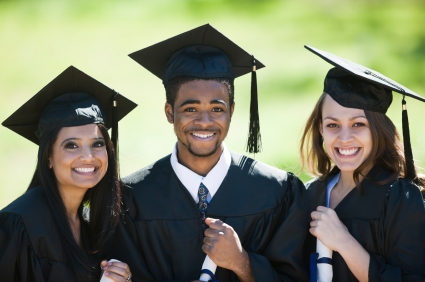 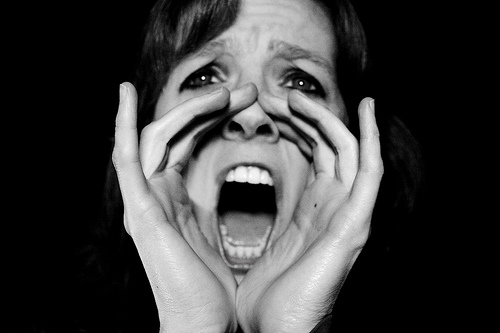