Take Time to Dig into What’s Inside Students

Archaeologists working in Mosul, Iraq have unexpectedly discovered an amazing palace that was built in 600 BC, underneath the rubble of a shrine.

The pristine palace is likely 2,700 years old and has resided beneath the surface of current buildings and shrines located in Mosul, according to a report in The Telegraph. The palace could shed light on the world’s first empire. And until recently, no one knew it was there.

How did they find it?

ISIS destroyed the shrine that had existed until last month. After pillaging the area, they left nothing behind but rubble. When archaeologists came on the scene, they found hallways underground and later uncovered this stunning ancient shrine.

“I can only imagine how much Daesh (ISIS) discovered down there before we got here,” archaeologist Layla Salih told the newspaper. “We believe they took many of the artifacts, such as pottery and smaller pieces, away to sell. But what they left will be studied and will add a lot to our knowledge of the period,” she said.

What’s Our Take Away?

You and I interact with students on a regular basis. They’ve grown up in a day where they learn to post a particular image of themselves for others to see. Some of them have multiple personas on social media. Frequently, they look good; almost like a shrine. There are smiles in the selfies, there’s boasting about last night’s party, and lots of wordsmithing to garner “likes” and “shares” from friends.

We all know this social media shrine may not be real.

In fact, the real story about their life lies beneath the surface, hidden by the shrine. In Mosul, I’m fairly sure no one suspected a treasure was underneath the shrine. Sadly, it required a destructive attack from ISIS on the shrine, to uncover the greater, more valuable palace underneath. So it is with students today.

When students experience a hardship, an attack by a fellow student or a tough situation that changes them, we may have to “dig deeper” in order to discover the truth. For example, up to one in five kids living in the U.S. experience a mental health disorder each year. They can be the same issues adults deal with: depression, substance abuse, anxiety or insecurities over the departure of a family member. And yet most children—nearly 80 percent—who need mental health services won’t get them.

Most of the time, students say they don’t say anything because “no one ever asked.” NPR says we could call it a “silent epidemic.”

On the other hand, a student may possess a talent or an acquired skill that remains hidden for years. This can happen because of how school is structured. According to Rutgers psychologist Maurice Elias, “Too often, when students are in school, they are not looked at in terms of their strengths; rather, there is a focus on remediating their deficits. This is rarely a source of inspiration for anyone. What ends up happening is that kids’ strengths and passions are either hidden from their educators or worse, they become hidden from themselves because they do not get encouraged.”

Once again, the students might say, “No one ever asked.”

I believe leadership assets lie inside of every student. By this, I don’t mean every kid has the ability to become the CEO of a company. What I mean is, the qualities that cause others to follow or emulate someone—such as gifts, talents or skills—can lie in anyone. It is usually through our strengths that we influence others. It has been said, “Leadership rises based on providing the scarcest resource.”

Think about this for a moment. If you are working on a project with a team of people and you possess some information or an ability to achieve a goal that no one else has, you suddenly offer a scarce resource and gain influence in that group. That resource may have been hidden for a long time and unknown until the need arose.

So it is with our students.

We’ve got to become human archaeologists. Inside our students lie hidden treasures or hidden tragedies. Both need to be uncovered to help those students succeed. So, what does it look like to go on a “dig” with your students?

Then, stand back and see what you discover. 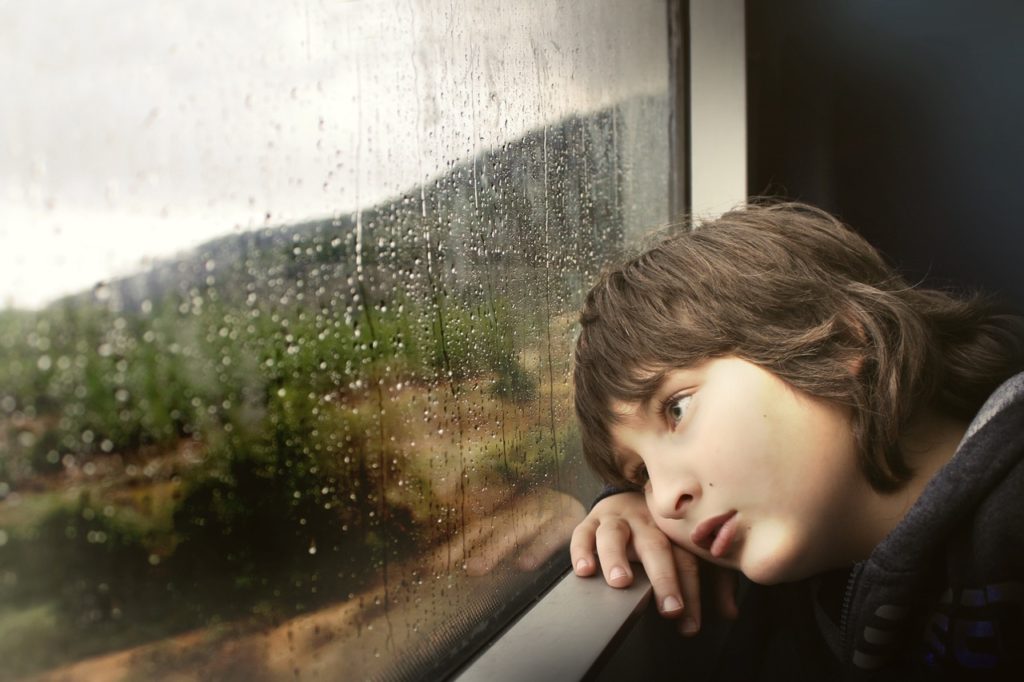 How to Help Teens Through Emotional Times

Take Time to Dig into What’s Inside Students 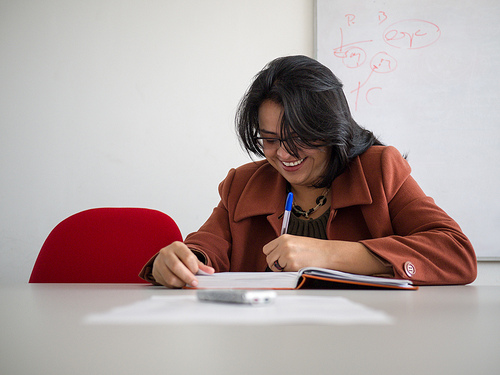