I hate to say I told you so…but it’s happening. In several places around the world, young people are staging revolts and demonstrations to change their nation. Have you heard about what’s going on in Chile?

Tens of thousands of teenagers and college students are committed to overturn the pitiful education system in that country. They say it’s lousy, expensive and unequal for students depending on their financial status. (Hmmm… I wonder if American students might revolt for the same reasons). Recent reports read this way:

“The ever-resourceful students, in groups of less than 10, managed to gather in great numbers around key points of downtown Santiago to face off with the police. For six hours, students and police fought pitched battles in several locations around the city centre. Students armed only with rocks held off the police, known colloquially as the “ninja turtles” for the green body armor they wear. Police rained blows on students, and threw canister after canister of tear gas.

“But by 4:00 pm, they had no choice but to agree to a ceasefire. The ceasefire lasted until 6.30pm, but by that time the police were too demoralized to fight back effectively. By 8:00 pm, the police had to retreat and cede the streets to the students and the large proportion of the population that supported them.

“The state had thrown everything it had at the students and lost. It is difficult to overestimate the psychological effect this has had on not just the students but the population at large.”

May I respond with some thoughts on this revolt?

1. Once again, it’s educated, free-thinking students who are fed up with lousy leadership. They see how badly adults have managed their country. Are we ready for such a revolt in our own nation?

2. The large population of young people in Chile makes victory a real possibility for these students. Police cannot contain them. In the U.S., Generation Y is the largest generation in our history. Are we ready for such an uprising?

3. The revolt in Chile is about bad education. I wonder if the real transformation in our own education system will have to be led by disgruntled students here.

One more thing. The students are often better leaders than their government. When buses come through the riot area, a student will stop the bus and get on. Then, that student will, in a very articulate way, explain exactly why they are revolting and why it is so important to the nation. They’ve now convinced a majority to agree.

What will it take for us to change in America? Do we need the kids to revolt? 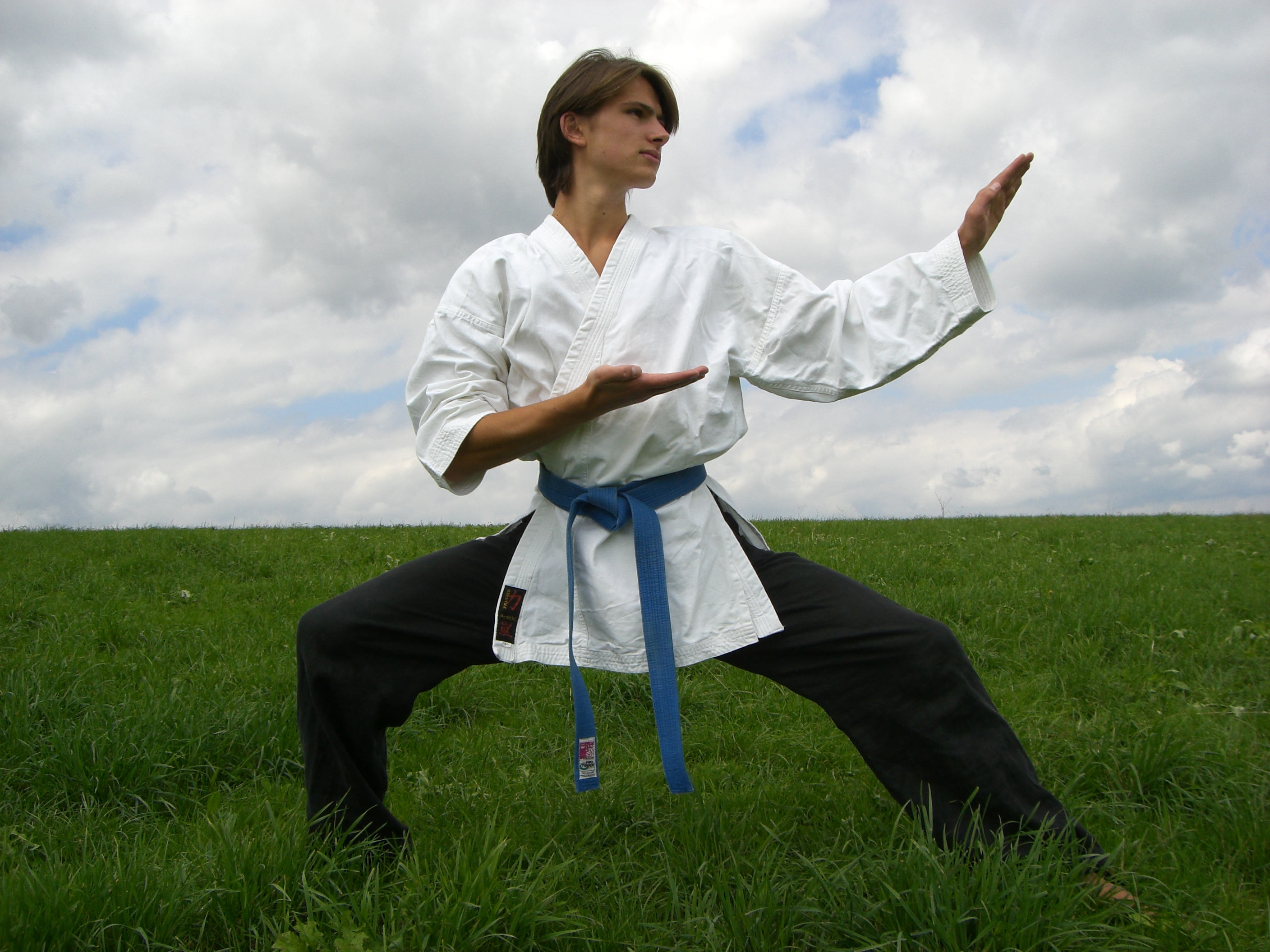