Sheila is a flight attendant with Alaska Airlines. She’s a fifteen-year veteran and is good at her job. Typically, this means she has a pleasant attitude and serves nice cold drinks to the passengers. Oh, and one more thing. Flight attendants always announce to everyone that their number one priority is the safety of the passengers. On one particular flight six years ago—that idea took on a whole new meaning for her.

On this flight, Sheila noticed a well-dressed man (who looked like he was traveling on a business trip) was seated next to a teen girl who looked nothing like him. Her hair was messy and greasy. Her clothes were unkempt, and she wouldn’t give eye contact to anyone. When Sheila tried to engage her with a question, the man grew defensive and spoke for her. Then, Sheila noticed bruises on the teen’s body. It seemed strange. Sheila knew something wasn’t right and decided to get involved instead of merely serving drinks. She said later it looked like the teen “had been through pure hell.” Later on during the flight, Sheila observed the man resting with his eyes shut, and whispered to the girl, requesting she visit the restroom in the back of the plane. It did not take much to convince her. When the girl reached the restroom, she saw a small piece of paper with a note on it that Sheila had written. It simply read: “Do you need help?” Sheila then added her phone number on the bottom of the page. Upon seeing the note, the teen responded on the back of the paper:

When Sheila Fedrick saw it, the words catapulted her into action. She burst into the cockpit and told the pilots she had a situation with a minor and needed their help. She described what she just experienced and convinced them to act. They called the police from 30,000 feet in the air and asked them to be on hand when they landed in San Francisco. When the plane touched down, the police were waiting at the gate and arrested the man, after interrogating him.

What the police discovered is what Sheila had suspected.

This young teen was a victim of human trafficking. She was bought and sold in various cities and was sexually assaulted over and over again. She was, indeed, living in a human hell. While the topic of human trafficking isn’t spoken about too much in the media, it’s turned into a serious problem. In 2017 , an estimated 50,000 women and girls were trafficked into the United States for prostitution. Additionally, U.S. Immigration and Customs Enforcement arrested 2,000 human traffickers and identified 400 victims. It is both pitiful and shameful.

You and I care about students. We may work in a variety of contexts, but we have that in common. Far too many of our young people—in schools, athletic teams, companies and in organizations—live in unhealthy contexts. You and I both know there are far too many situations of domestic violence, sex trafficking, hunger and emotional abuse because of the millions of unhealthy adults in their life. My encouragement is for you to act like Sheila did on this flight:

Sometimes the signals students send are not as clear as the words, “Help me!” But that’s the message they intend to send us every day. Sometimes they ask for help through angry attitudes. Sometimes it’s through avoidance. Often, it’s through some other emotion. But they are begging leaders, like you and me, for help.

“I’ve been a flight attendant for ten years and it’s like I am going all the way back to when I was in training. And I was like, I could have seen these young girls and young boys and didn’t even know. If you see something, say something.”

Six years after this incident took place, the teenage girl—now a grown woman—attended college. Remembering Fedrick’s phone number from that fateful day, the two have kept in touch over the years. The bond from such a crazy day surely will last for a long time. Let’s never forget good leadership sometimes looks like this. 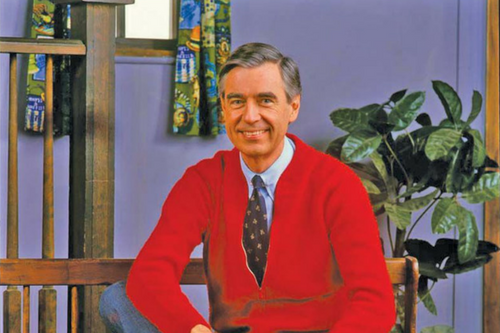 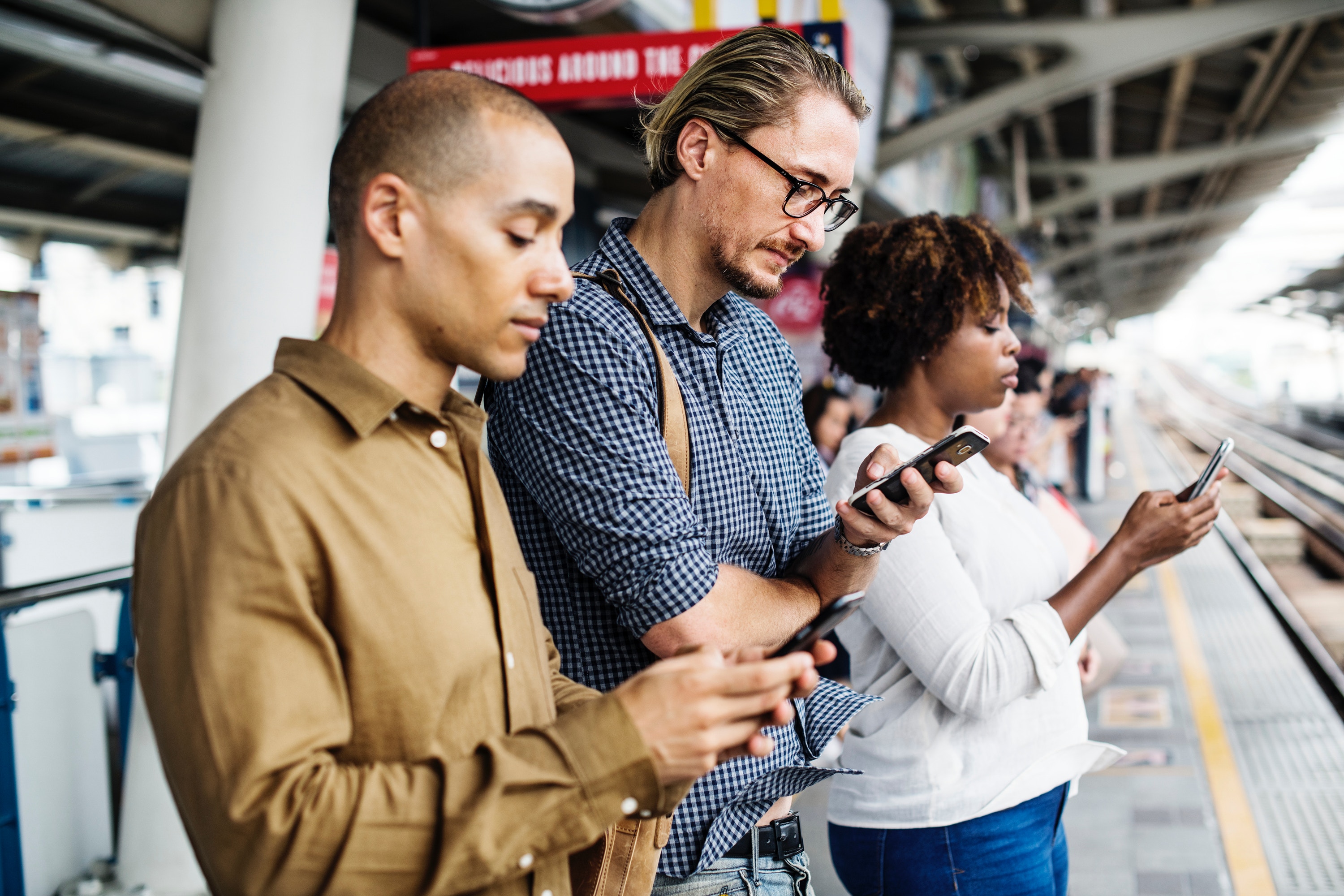