Fewer Millennials Believe Social Security Will Exist as They Retire

According to a Huffington Post article, young people don’t believe in the system we now enjoy. In the eyes of half of America’s youngest voters, the American dream of government-funded retirement is slipping away.

Half of Americans between the ages of 18 and 29 don’t believe that Social Security will exist by the time they reach retirement age, a recent poll from iOMe Challenge finds. Of those young people that do say Social Security will still be around when they’re 67, only five percent say it will exist at the same level it does today.

This doesn’t surprise me and it shouldn’t surprise you. While high school and college students continue to be optimistic about THEIR future, they are growing in their skepticism about the future of the world around them. Why wouldn’t they? Many of their political, corporate, educational and spiritual leaders have failed them.

May I suggest this gives us greater incentive to equip these young adults to be problem solvers. We must enable them to get beyond the video games and the texting to take on real life issues and attempt problem solving in a safe environment. Let me suggest a few ideas:

1. Watch the news with your young person and ask them to choose one problem reported in the newscast that intrigues them.

2. Next, pose the situation: If they were in charge of that problem, what would they do to resolve it?

3. Talk over their plan and discuss it’s strengths and weaknesses. Reward what you feel were good creative problem solving skills.

4. Model the way for your young person. Show what it looks like to have ingenuity and innovation when it comes to problems and conflicts.

The future belongs to the Millennials. However, the present action we take will either prepare them or fail them in being ready for the world in twenty years. 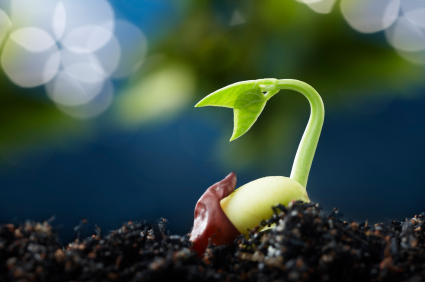 Fewer Millennials Believe Social Security Will Exist as They Retire

Communicate or Stagnate: Next Generation Communication 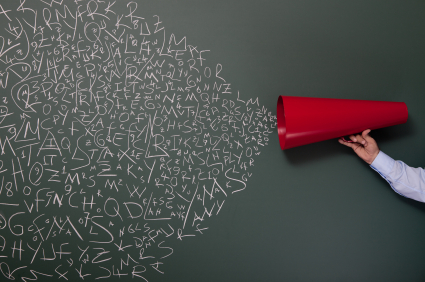