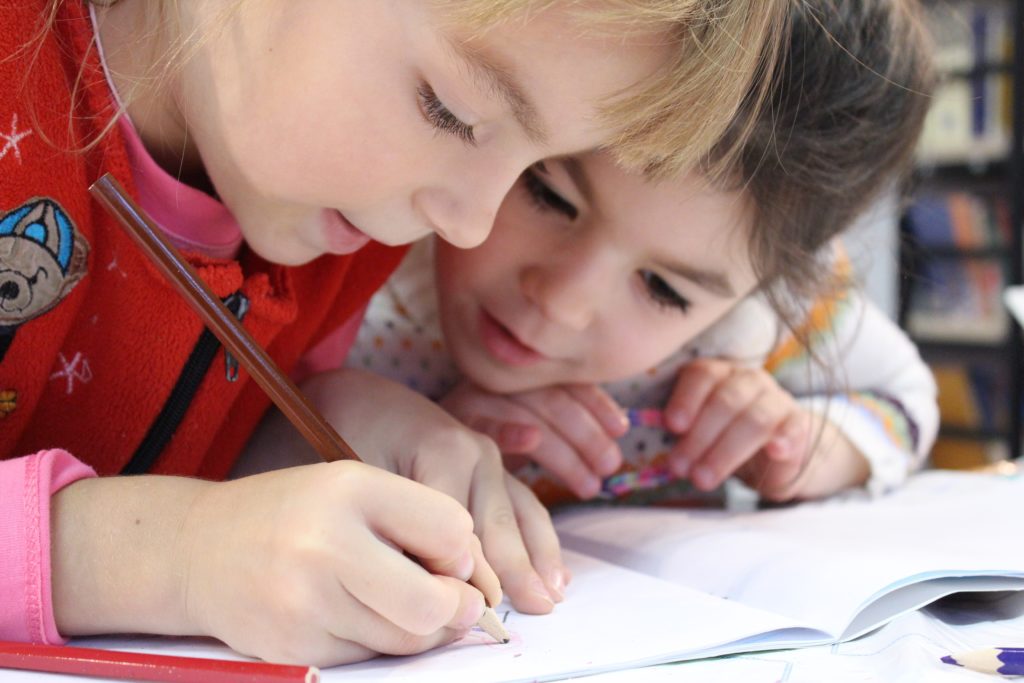 What Do Kids Picture When You Ask Them to Draw a Leader?

The Fine Line Between Free Speech and Inclusive Language 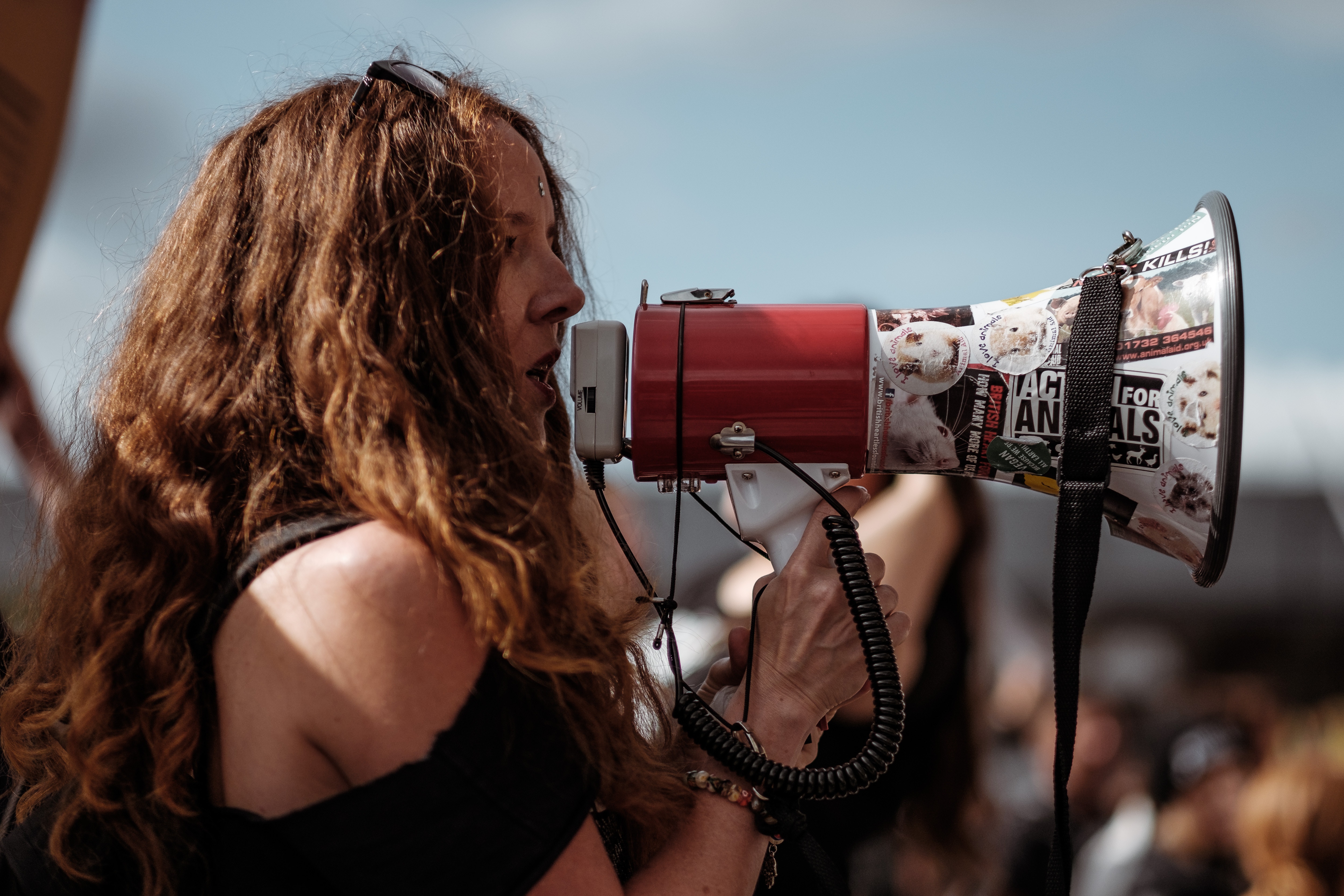