Seven Symptoms of Too Much Social Media Use

According to Common Sense Media, 50% of teens say they are addicted to their cell phone. While CSM concludes more study is needed to determine how deep the digital addiction is, teens feel the symptoms and consequences of it. It’s a growing issue in middle class America. Two-thirds of parents, 66%, feel their teens spend too much time on their mobile device. Phones have now replaced teens hanging out at the mall or at the movies. It’s a new day.

According to the BBC, teens are quick to voice concerns over various platforms. When asked in a 2017 survey, almost 1,500 teens said Instagram was the worst platform for their mental health. So, who is making sure a life online is a happy and healthy one? Most of the time, that requires caring adults. 1. Withdrawing from face-to-face social interaction
2. Consistent anxiety, stress or feeling overwhelmed by normal routines
3. Grades begin to slip, and assignments reflect poor work or are left undone
4. Avoidance of real life responsibilities, such as chores or homework
5. Ill at ease, ill-equipped or unresponsive to people in front of them
6. Phubbing—teens snub people next to them by looking down at their phone
7. Phones begin to create conflict in their closest relationships

Social media companies themselves are steadily waking up to negative press about mental health and the many cases of underage users being on their platforms. The Children’s Online Privacy Protection Act (COPPA) is a federal law in the US stipulating that users need to be at least 13 years old to have a social media account.

Here is perhaps the most significant clue that social media has changed teen culture in a fundamental way. According to research psychologist Jean Twenge, teen suicides outpaced teen homicides for the first time in almost three decades. Kids are committing fewer murders but more suicides. Why do you suppose this is? One hint may be so simple it evades us. Fifteen years ago, teens hung out at the mall or the movies with each other, in person. They’d see each other, confront each other, experience conflicts, argue, fight, breakup and the like—in person. During those days, murders were more frequent than suicides. Today, more often they hang out “virtually”—on a smart phone. The data reveals they are actually with each other in person…less. But they are certainly still interacting. It’s on a screen. The cruelty is still expressed but since they are not in person, they can’t directly kill each other; but more kids are pushing their peers to do that themselves. The result? The number of suicides is way up.

Minimally, the presence of a smart phone can lead to what I call, “Artificial Maturity.” It is the outcome of two realities today:

So, because they know so much, they appear mature. However, the maturity might be artificial. An eight-year-old kid may be able to download the latest software and know all his math tables. Observing this, you might say, “Wow. What a mature little kid!” Maybe, maybe not. That same kid at sixteen years old may not be able to look an adult in the eye and have an intelligent conversation. He may be cognitively advanced but socially and emotionally behind.

It’s interesting. The smart phone—the very device that enables us to be more social— actually can retard our social skills. We can possess a high IQ but a low EQ. I believe we must be intentional today about building social and emotional skills in our young. I still believe relationships are what makes the world go ‘round, and those relationships still require healthy people skills.

A few years ago, I suggested to a group of college students that they “surrender their phones” for a day. It was an experiment. What did we all discover? The first two hours were horrific, not unlike a drug addict giving up their drugs, cold turkey. After a couple of hours, however, the day began to feel less stressful. The students felt liberated from the tether of their device. By the day’s end, they told me how nice it was to not be enslaved to that phone and that they wanted to “unplug” on a regular basis. 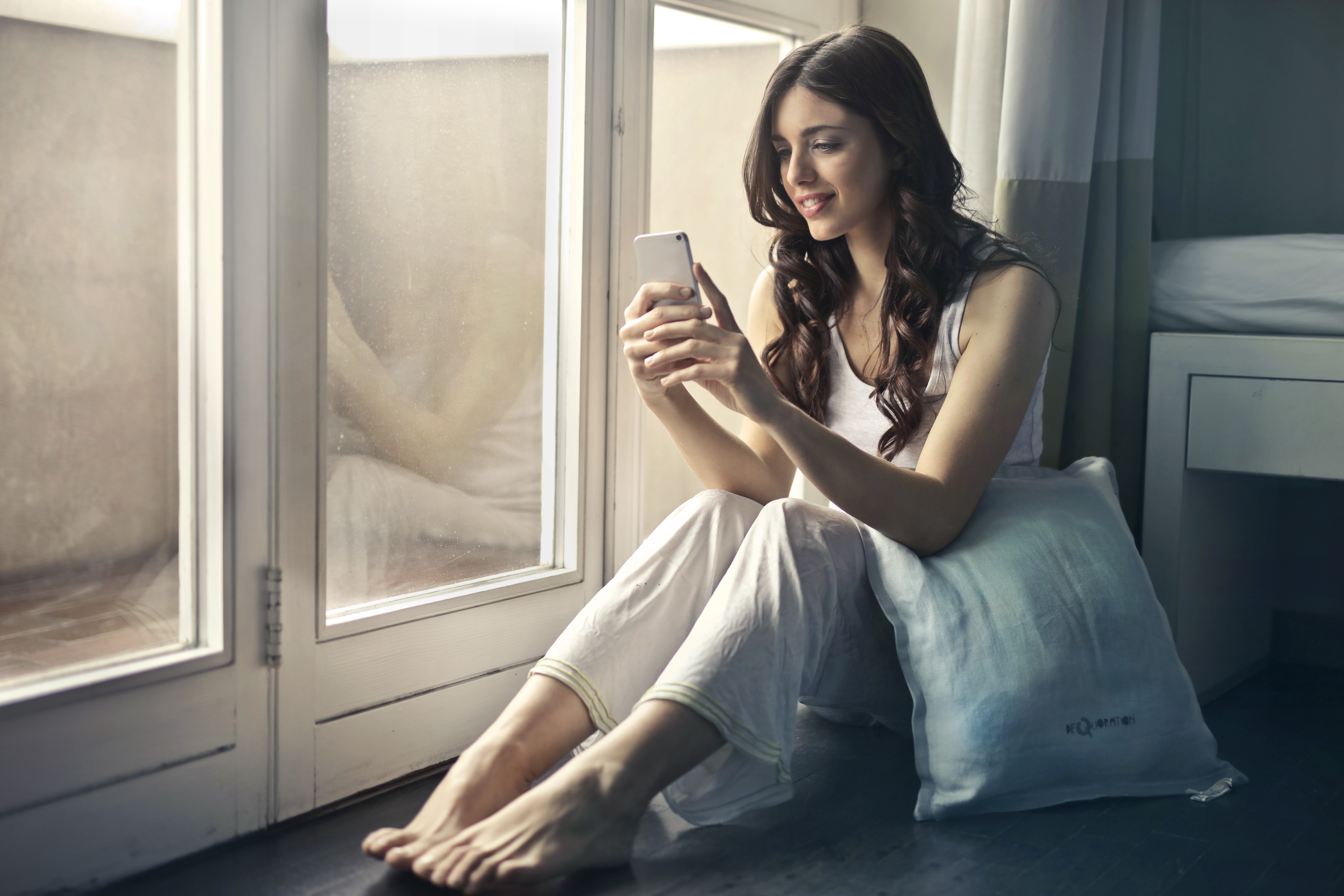 Should We Monitor Our Kids’ Social Media Use?

Seven Symptoms of Too Much Social Media Use 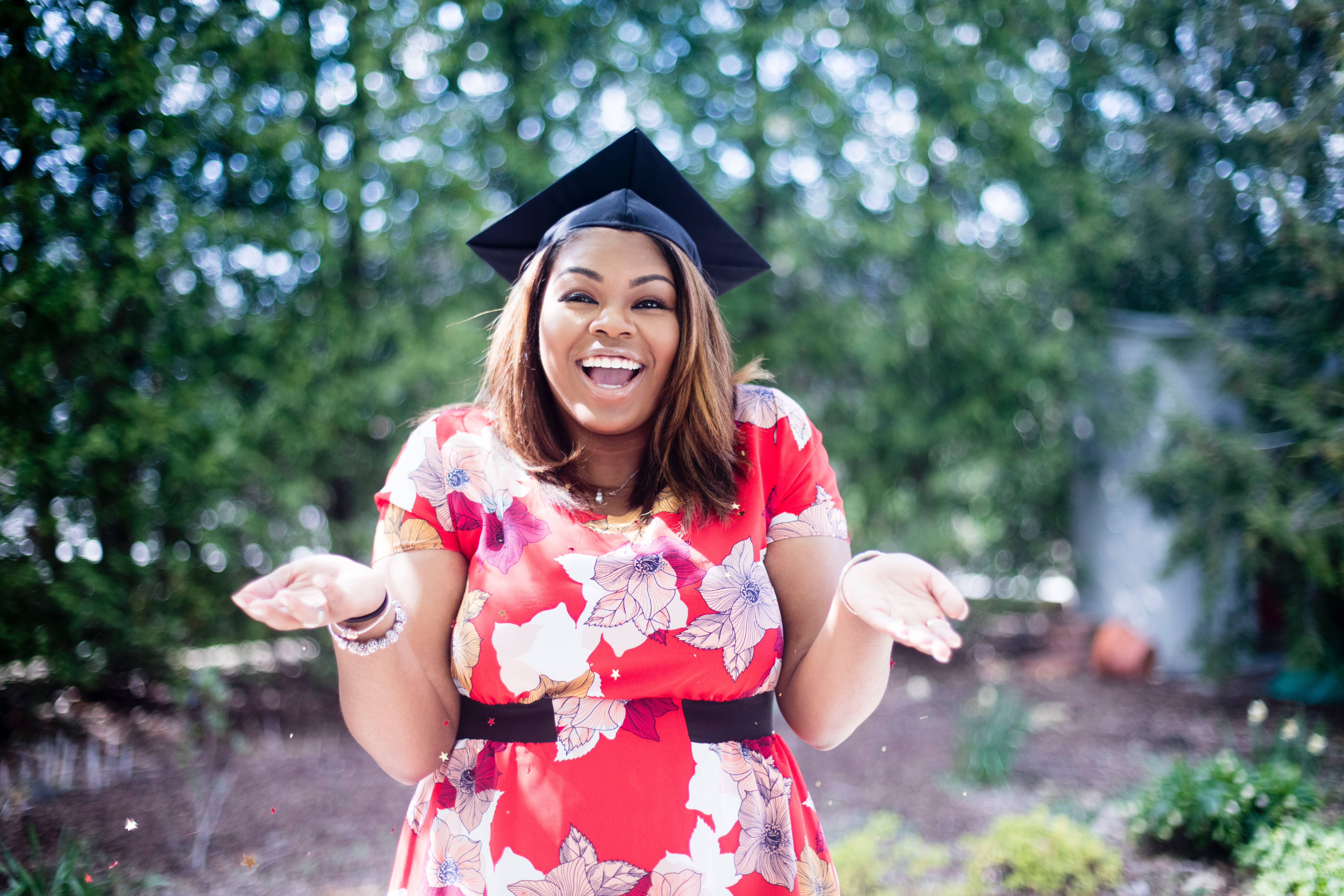