Today’s post is simple and practical. While we have a variety of readers on our Growing Leaders blog page, most of you are parents. So today, I offer a response to the question I get more than any other from moms and dads across the nation:

“How do I get my kid ready to lead in life?”

The underbelly of this question is: Are they even ready for adulthood? Can they do life without me? Are they ready to leave home and make it on their own? This question is on the rise for a number of reasons, not the least of which is the emergence of a different world since the turn of the century. Life in the 1980s and 1990s was fairly positive for Americans economically, militarily, socially and for most of us, personally. We were strong and prospering as a whole. Since 2001, however, life has felt different for middle class Americans, and especially for our kids:

This is a tricky world to navigate if you’re graduating into it today.

If we’re going to turn this around, we’re going to have to become intentional about our kids’ development. I am hopeful we can. Instead of overwhelming our teens with loads of imitations, what if we offered the following:

1.  Meaningful Work – What if we challenged them to get a job that enabled them to labor, make money, and use their primary gifts?

2.  Solitude and Reflection – What if we paid them to read great books, then discussed their meaning and interpret their value with them?

3.  Altruistic Projects – What if we joined our students to serve in a charitable project that benefited people less fortunate than they are?

4.  Inter-Generational Environments – What if we planned gatherings where multiple generations mixed it up in conversation, to raise their EQ?

5.  Travel – What if we exposed them to other cultures that are very different than us and learned from the differences and commonalities?

6.  Gap Year – What if we gave them a year between high school and college to solve a significant problem, and actually empower them with responsibility?

7.  Mentors – What if we introduced them to our network, where they could find mentors in the careers they hope to enter?

Why Not Inoculate Them?

For over thirty years, I’ve traveled all over the world. I love travel, especially to remote, exotic places that I’d previously only seen in photos. Once in a while, I travel to developing nations that require immunizations. You know what this is, don’t you? Prior to being exposed to certain diseases in other countries, a nurse inoculates you—introducing a small dose of the disease into your body. Over a few weeks, you build up immunities to the disease and are able to handle it when you arrive in country. We actually build up anti-bodies and become strong enough to face diseases in remote places.

In one sense, this is a picture of what we must do for our kids. In order for them to face adversity well, we must introduce small doses of it early on. In order for them to possess the discipline necessary for hard work or stressful jobs, we must expose them to it in smaller amounts so they are ready for it. In a sense, they build up anti-bodies. They become inwardly strong and prepared for what’s ahead.

I know this list is simple, but these elements worked incredibly well at different points in my children’s lives. They are now in their twenties and still have lots of growth ahead of them—but I believe they’re entering it armed and ready. 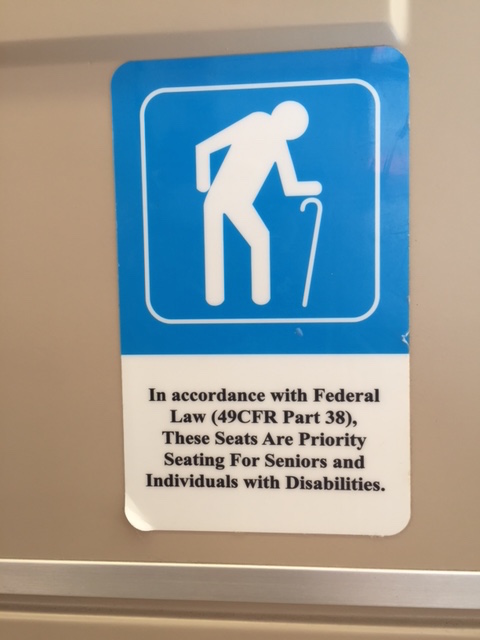 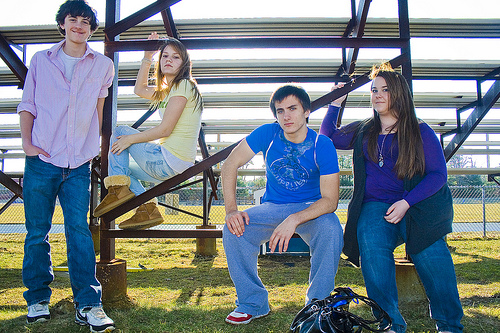