Seven Ideas to Build Perseverance in Students (Part One)

Recently, I was privileged to speak to the faculty and administration at Darlington School, an incredible private school in north Georgia full of caring educators. One hot button issue that day concerned perseverance in students. Kevin Ivester, a math teacher at Darlington, blogged about the need for tenacity and good attitudes, based on discoveries made in Singapore students. I wanted to share his findings with you and offer some ideas on how to respond to low perseverance in kids. Several years ago, researchers from the U.S. traveled to Singapore to uncover why students there consistently scored in the top world rankings for math. (American students typically rank around 30 in the world rankings.) As a result of this trip, a workshop was created in the U.S on Singapore Math, which teachers from Kevin’s school attended. What they learned was fascinating.

As the researchers were in Singapore, they were looking for an amazing new solution they could bring back to U.S. schools. But instead of a grand key, they found that as Singapore students did their work, they were consistently reinforced with two ideas: attitude and perseverance. As a result, the researchers saw that students in Singapore were “willing and eager to tackle any problem the teacher gave them, without even a hint of complaint.”

As part of the researchers’ study, Singaporean teachers permitted an experiment. They grouped third graders into small groups and gave them a math problem from a higher level workbook, which contained principles they hadn’t learned yet. Then, the teachers instructed the students to work on the problem as long as they needed. Immediately, their tenacity was apparent: “Not a single kid asked the teacher why they were given this difficult problem, or why the problem contained topics they had not covered.” Instead, they worked on the problem within their groups for over an hour, drawing models to help them figure out the steps to the solution. They worked until the teacher forced them to stop. Some groups had completed the problem, but all had at least uncovered a few correct steps. This showed the researchers how well “perseverance” was ingrained in these students.

When the researchers arrived back in the U.S., they set up a similar experiment on American students, following the same steps they created in Singapore. The results, however, were drastically different. Whereas Singaporean students worked until they were forced to stop, American students on average spent only 34 seconds before proceeding to quit. They were quoted as saying, “I don’t get it,” “I’m done,” “This is too hard,” and “How do they expect us to know this?” As a result, researchers concluded that the attitude and perseverance of American students was almost nonexistent in comparison to Singaporean students.

What Causes American Kids to Give Up So Easily?

Let me venture to suggest a number of reasons why perseverance is down:

Does this speak to every American student? Of course not. Do we teach kids every day to work hard and struggle through their problems? Yes. But I’d be willing to bet that most teachers in the U.S., at any level of education, have seen this lack of perseverance in their classroom. It’s the kid who buys a new video game and can’t get past the first level after two minutes. Instead of working hard and long, he or she goes to the Internet to find a cheat code that will take him straight to level two with no effort at all. This is more the norm now than the exception.

Stay tuned tomorrow, as I offer seven ideas on building perseverance in students.

Learn more about today’s students from the “most revealing book on Millennials”…
Generation iY: Our Last Chance to Save Their Future 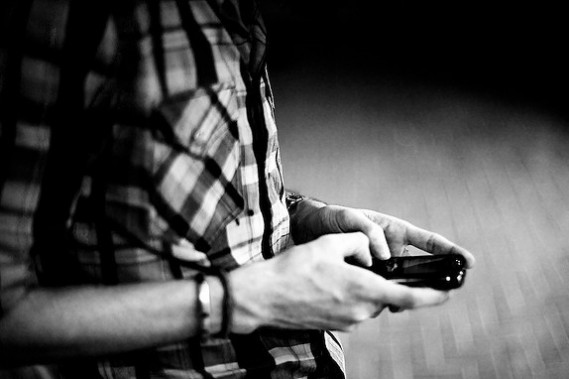 What Can We Do to Help Our Teens?

Seven Ideas to Build Perseverance in Students (Part One) 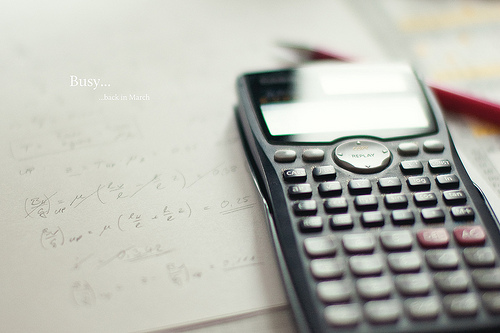