The Secret to Building Empathy in College Students

If you have your ear to the ground at all these days, you’ve heard of the significance of stories among students. Narrative has replaced so many forms of argument and persuasion. I wonder, however, if you’ve ever discovered why? Further, have you read how telling stories actually cultivates empathy in students? A new neuroscience study may explain why telling stories builds empathy and why, when you tell a good one, people act as if they’re watching it unfold before them.

A team of scientists at Princeton, led by Uri Hasson, had a woman tell a story while in an MRI scanner. Functional MRI scans detect brain activity by monitoring blood flow. When a brain region is active, it needs more blood to provide oxygen and nutrients; as a result, the active regions light up on a computer screen. They recorded her story on a computer and monitored her brain activity as she spoke. She did this twice, once in English and once in Russian (she was fluent in both languages). They then had a group of volunteers listen to the stories through headphones while they had their brains scanned. All of the volunteers spoke English, but none understood Russian. After the volunteers heard the story, Hasson asked them some questions to see how much of each story they understood.

As the woman spoke in English, the listeners understood her story and their brains synchronized. When she had activity in her insula (a region of the brain linked to emotion) the listeners did as well. When her frontal cortex lit up, so did theirs. By simply telling a story, the woman could plant ideas, thoughts or emotions in them. No such activity showed up when she spoke Russian, which they didn’t understand.

The study also showed that the more listeners understood the story, the more their brain activity dovetailed with the speaker’s. When you listen to and understand stories, you experience the exact same brain pattern as the person telling them. It’s as if you are experiencing the story yourself.

Putting this research to work

The fact is, our brains know little difference between a real experience and an imagined one — the same impact on the brain happens. That’s how powerful our brains are. Storytelling, to a degree, can provide instruction closer to a real-life experience than a didactic lecture full of statistics. Here are some simple suggestions on how to capitalize on storytelling as you teach or lead students:

When you tell a story to your students, you can transfer experiences directly to their brain. They feel what you feel. They empathize. What’s more, when communicating most effectively, you can get a group of listeners’ brains to synchronize their activity. They engage. As you relate someone’s desires through a story, they become the desires of the audience. When trouble develops, they gasp in unison, and when desires are fulfilled, they smile together.

For as long as you’ve got your audience’s attention, they’re in your mind. When you hear a good story, you develop empathy with the teller because you experience the events for yourself. This makes sense. Stories should be powerful; they helped us share information long ago, before we had a written language. Let’s use them well.

Help students successfully transition from high school to college and college to career with:

Habitudes® for the Journey: The Art of Navigating Transitions 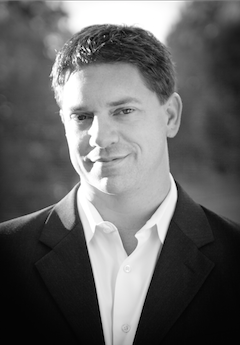 Podcast #22: The Who & the What of Leadership with Tim Spiker

The Secret to Building Empathy in College Students 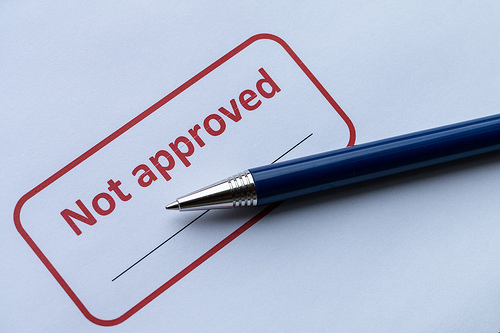