Let’s do a quick review. So far, in the last 18 months, we’ve seen the following incidents among NCAA sports programs:

*  Multiple cases of agent and academic offenses on college campuses

And, now—what’s happening at Penn State?

An institution, so far untouched by NCAA sanctions, has a sordid and dark story emerging from it’s midst. Coach Joe Paterno—please say it ain’t so!

Former coach Jerry Sandusky, Joe Paterno’s senior lieutenant, has been accused of sexual assault on young boys. Further, Athletic Director Tim Curley and Senior Vice President Gary Schultz have been accused of lying and covering up the predator’s crimes afterwards. This might represent the most damaging hit against college sports amidst all the other allegations listed above. In a recent statement, Coach Paterno called the charges “shocking.” Authorities handed down 40 counts (21 of them felonies) that Sandusky abused boys over a fifteen-year period.

I grieve over the victims, I am saddened for Sundusky and the other coaches, and I mourn for all those associated with “Happy Valley” which isn’t too happy right now. I sure hope these allegations turn out to be false.

May I say something, however, that may be so obvious—that we’ve missed it?

All of the wrongs I’ve cited here are by adults, not students. They’ve been committed by the staff, coaches and guardians who were responsible for the kids. How can we expect these gifted student athletes to behave any better, or demonstrate character and leadership if the coaches and staff who supervise them don’t model it first?

I will be the first to admit, I am far from perfect and but for the grace of God, I am as guilty for not setting an example on my bad days as anyone. But, if we hope to graduate students—athletes or mathletes—who have a moral compass, we must first model the way for them. People do what people see. Kids may not listen very well to their elders, but they never fail to emulate them. And today, our kids are watching a federal government that is bankrupt because it cannot control spending, Wall Street corporate executives who demonstrate greed and self-absorption, marriages who fall apart because spouses can’t stay committed and coaches or staff who can’t control their appetites on the job.

Three thoughts to take with you:

1.  Your greatest accomplishment today will not be to make a great speech but to set a clear example for your students.

2.  Make sure that your leadership is careful to watch the details. You can be sure the young people around you are watching them.

3.  Our children have little chance of growing up if the adults around them have not done so first. 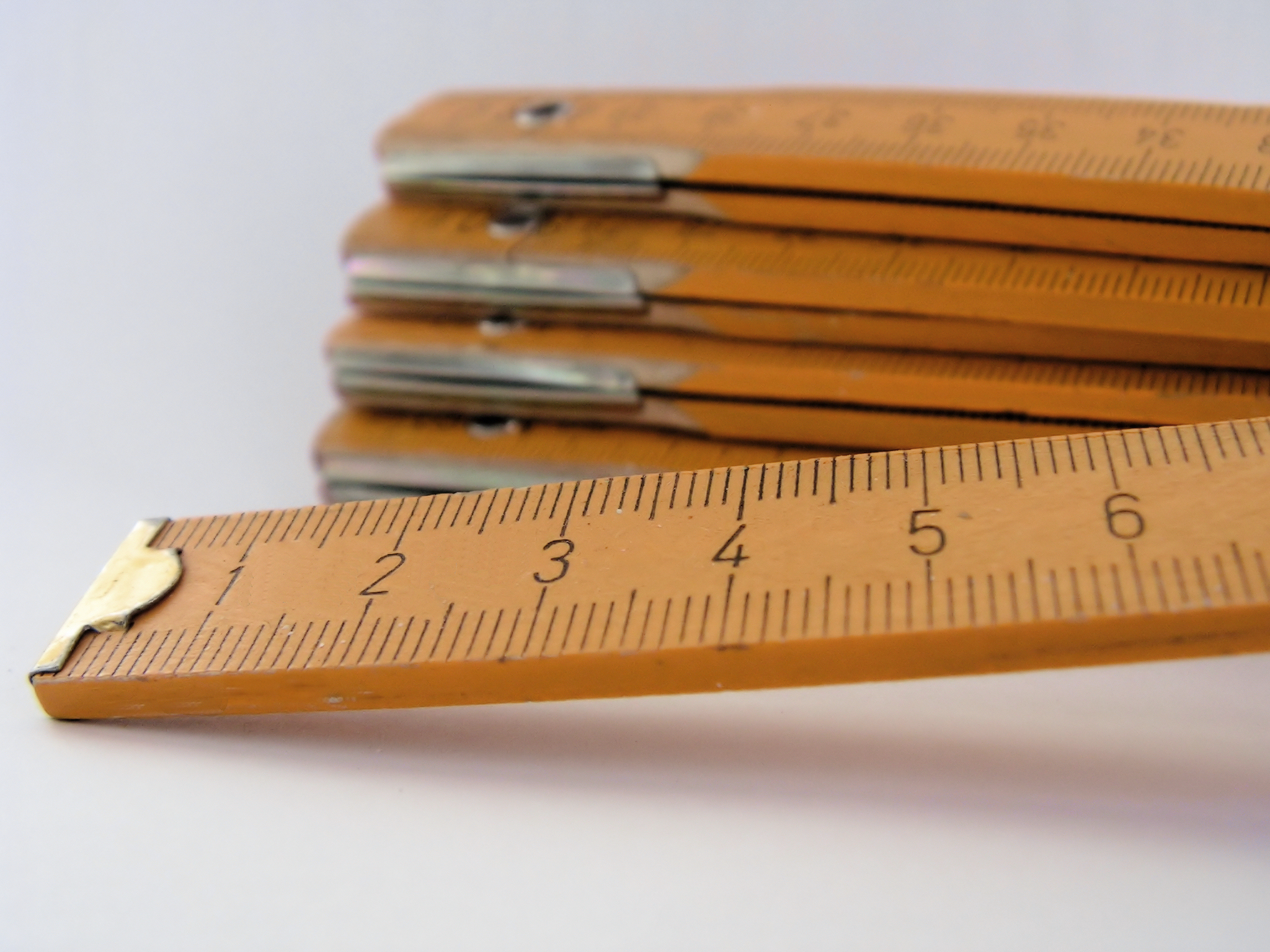 Did We Keep the Wrong Score Card? 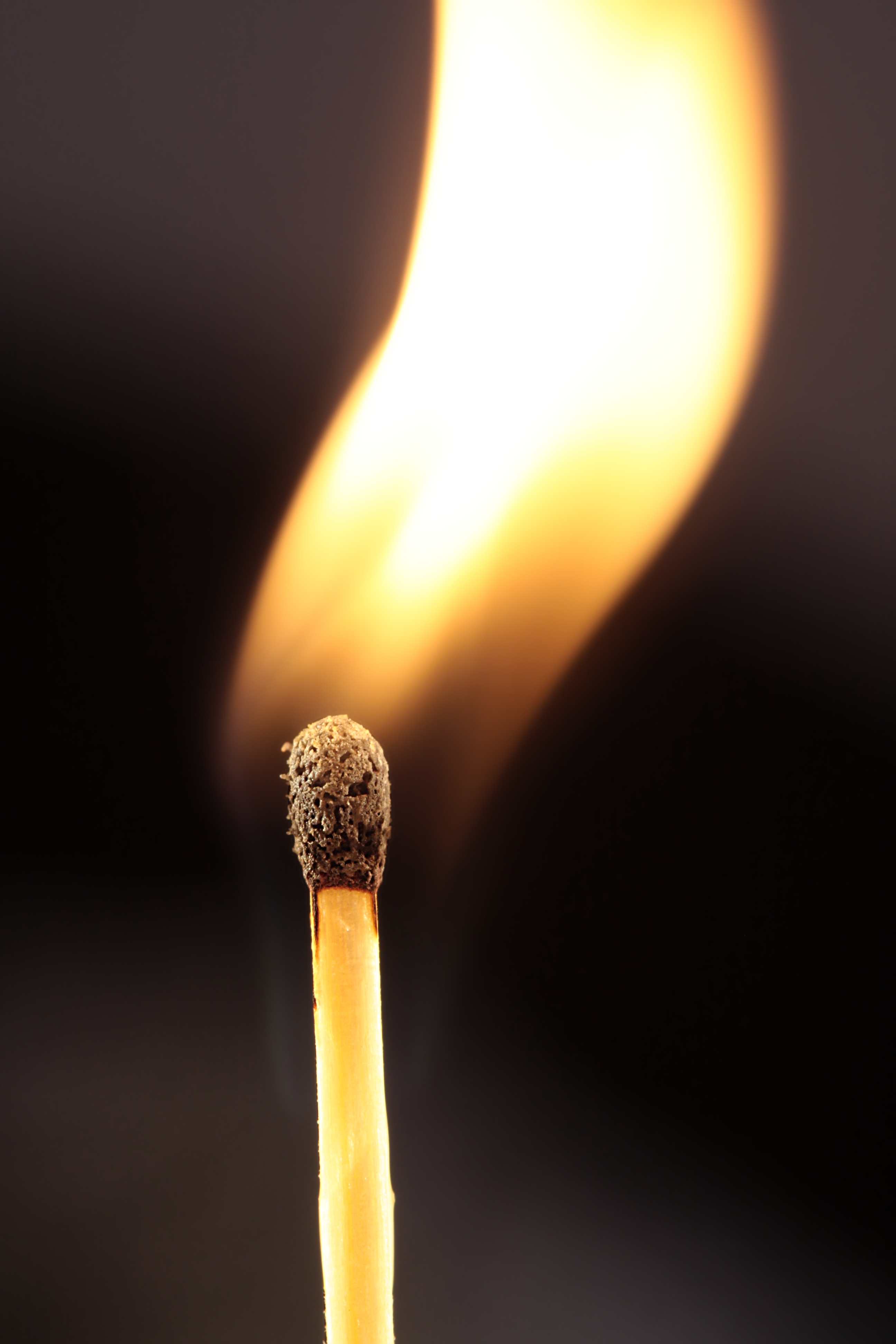