A new study by the Southern Education Foundation has revealed that the number of low-income students enrolled in schools across the United States has surged in recent years to new astronomical numbers. According to the study, 17 of the 50 states in the country can say that at least half of their students come from households with incomes at or below the poverty line.

The results of the foundation’s research suggest that schoolchildren in large parts of the US are coming from less-fortunate backgrounds at numbers not seen in decades. In fact, pollsters determined that the last time a majority of children in public schools in the South and West were at or below the poverty line occurred in the 1960s.

In Mississippi, 71 percent of public schoolchildren were placed into the low-income category. New Mexico and Louisiana come next and round out the top three states, while the next 17 locales were each listed as having more than half of their students classified as low-income. This includes Florida and California, who placed their numbers at 56% and 54%, respectively.

Taking into account the whole US, the foundation said that 48 percent of all public school children came from homes with incomes low enough to earn those students free or reduced lunches.  They based their data on statistics pertaining to the number of children in Preschool through Grade 12 who were eligible for the federal meals program in the 2010-11 school year.

The foundation predicts that within the next few years, “low income students will become a majority of all public school children in the United States.”

I don’t believe there are any easy answers, but I have decided to do something about this at Growing Leaders. Because we believe poverty in kids is not because those students are intellectually disqualified, but often under-privileged—we decided to launch a foundation to raise money and offer Habitudes—Images that Form Leadership Habits and Attitudes to under-funded schools. We believe the life and leadership skills contained in Habitudes can enable impoverished students to think bigger and explore opportunities beyond their current reality. I’m excited, as we’ve already trained faculty and given Habitudes to ten under-privileged schools who are benefiting from them. Stories are coming in on how they’re changing the way kids think and act. We know it’s not the only solution, but it is one solution. We want to break the cycle of poverty through “teaching kids to fish,” not merely “giving them a fish.”

Click here to read more about The Growing Leaders Foundation.

Here’s to ending the affects of poverty on kids, one school at a time.

Help break financial barriers so that all students can be college and career ready. 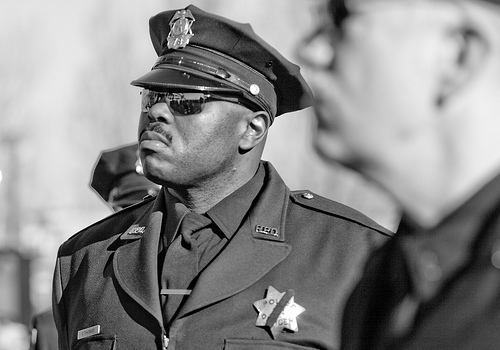