In January, we all read about the revolution that took place in Egypt, when young people connected on Facebook, then gathered in Tehrer Square and demanded their president step down. Egyptians now call it the Youth Revolution. It worked.

This week the unrest was in the U.K. You may have heard about the riots that were sparked by young people in the U.K. Several buildings in Tottingham were torched, then filmed and broadcast by gang members on the spot. The disorder was captured second-by-second on Twitter with rioters so caught up in the frenzy they thought nothing of posting incriminating photos of themselves stealing from ransacked shops. Hmm. This is where technology can work for you and against you.

Gang members used Blackberry smart-phones designed as a communications tool for aggressive leaders to organize the mayhem. The Blackberry phone, one of the first devices to offer mobile email, was once the domain of business leaders and political aides but has become increasingly popular with members of urban gangs and teens. This is largely due to the Blackberry Messenger service – known popularly as BBM – which allows owners of the devices to communicate with each other for free and almost instantaneously. Conversations can be held between multiple people simultaneously in ‘group chat’ sessions.

I have said it before—let me say it again. We are now seeing the tip of the iceberg. These kinds of riots and revolutions will increase as young adults find each other on Facebook or other social media outlets, then realize t heir numbers are large enough to spark something in reality or on location. The difference between youth unrest today as opposed to thirty or forty years ago with the Baby Boomers or Xers is this:

Generation iY is very aware of their influence. They realize that thousands can collaborate and make something happen rapidly. They understand the power of social media and passion. So what are you offering them that is redemptive for our culture? What are you giving students to do that improves our world or your campus? How are you harnessing their influence for good?

It’s time we unite the skills and gifts of young people and do something constructive for them and for the world.  What is it you are doing? 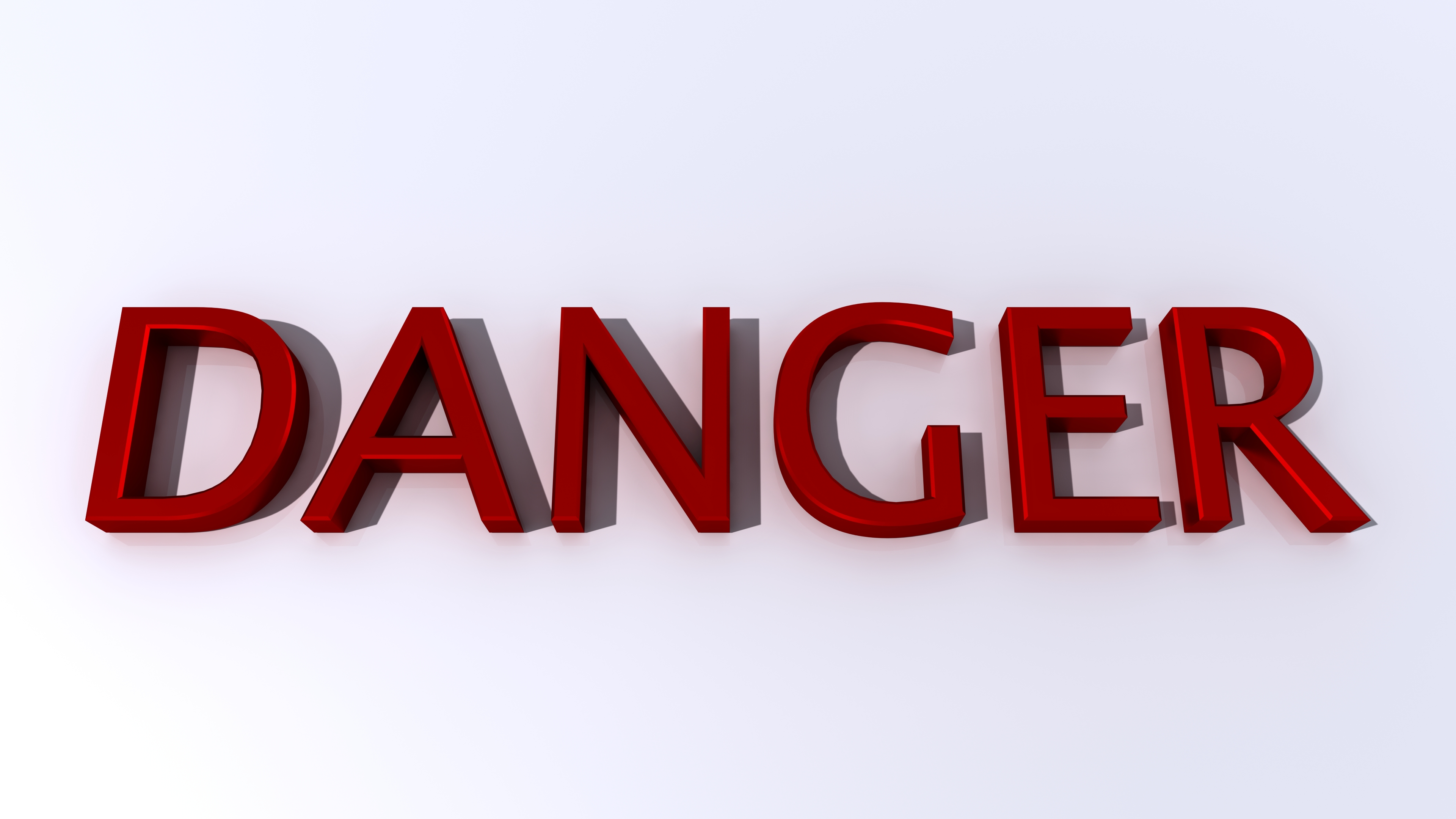