Years ago, we began reading widely accepted research that girls were experiencing puberty at an earlier age than in the past. Now—we’re discovering the boys are facing their own challenges. Males in the U.S. are starting puberty six months to two years earlier than we did when I was a kid. Back in my day, puberty began at around 12 years old. Today, it’s now 10, according to the 2012 American Academy of Pediatrics. Significant challenges accompany this reality. First, this research unveils that boys who begin puberty at about 10 years old, instead of 12 or 13, desire sexual activity sooner than their emotions know how to handle it. Their body screams at them to do something they are not ready to be responsible for emotionally, intellectually, socially or spiritually. Like a ten year old who wants to drive a car—they yearn for something they are just not ready to handle. For instance, they’re big enough to cause physical damage to people or property but are emotionally behind in curbing that appetite to do so.

The bottom line? Their emotional maturity is not keeping pace with their physical maturity. In other words, they’re advanced in some categories of their maturation, but delayed in others. This causes parents, teachers, coaches and youth workers to struggle in how to teach and equip them. In some ways—they’re so ready for what’s ahead. In others, they are so behind. At times, we must treat them like adults; at other times, like little children.

So what can we do?

First, talk about this with your own kids and with your students. Yes, it will bring a laugh or a giggle, but have a conversation about how we mature at different paces and often our body wants something our emotions will fail to handle well.

Second, substitution is often a good solution. Get them consumed with things that will occupy their minds—problem solving, fund raising for a great cause, serving the marginalized—something that captures their imagination. This is what my parents helped me do growing up, and it saved me.

In light of this topic, what would you add to my list?

How Do We Compare to Teachers and Parents in the Past? (Part 1) 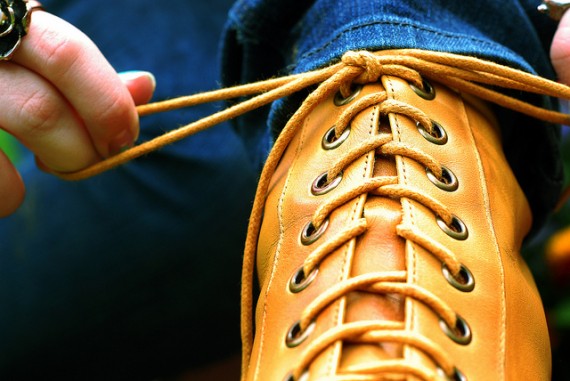