Real Leaders Teach Rather Than Tell

Last month I had a very revealing experience between Los Angeles and Dallas. It reminded me of an important leadership truth I must keep in mind as I lead young team members or students.

As I approached the security line at LAX, an American Airline employee saw my carry-on bag and told me I’d have to go check with her manager to make sure I could take it on the flight. I smiled and told her I fly 200 times a year and it fits every time. Again, she insisted I go talk to her colleague at the check-in counter, since she had no authority to make a decision on the issue. After walking downstairs to the American Airlines counter, I had the same conversation with her colleague. She had no authority to make a decision. Finally I asked for her to get someone who could make the call. She found her manager and I had the conversation for the third time. This man looked at my bag and noticed it was a roller bag. He told me I couldn’t take it on because it had wheels. Attempting to remain patient, I replied that I had flown a million and a half miles with this carry on bag, and it always fit under the seat. He insisted I couldn’t take it on the plane. At this point, I wanted clarity on the ruling. I asked, “So you’re telling me that no matter how small a bag is, if it has wheels on it—a person can’t take it on board?

Suddenly, he threw his hands in the air, asking me not to question his authority. I felt like a child talking with a kindergarten teacher. I checked my small bag.

This episode became doubly interesting the next day when I flew Delta Airlines home to Atlanta. I had the same roller-bag with me, and not a soul asked me about it as I got my boarding pass or went through security. Obviously, the FAA was not the culprit. It was how both airlines were handling their employees.

With the same rules, Delta managers had obviously been “teachers” for their team members, explaining that size was the issue, not wheels. If a bag fits under a seat, it should be fine. They taught employees how to think and how to make decisions. In contrast, at American Airlines, employers simply told their employees about a rule. Each person I spoke with that evening acted more like a robot than a human who understood the “why”, not just the “what.” As I interacted with each employee, they:

This is what we get when we are “tellers” not “teachers” with our teams. Healthy cultures emerge when we pass on values and critical thinking skills, where team members are trusted because they know how to think and act on their own.

Have you ever had this kind of experience? What did you conclude? 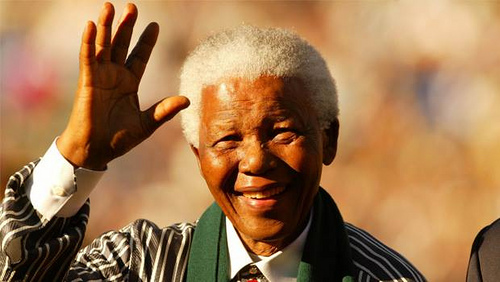 Real Leaders Teach Rather Than Tell

Four Truths About Spirituality and Faith on Campus 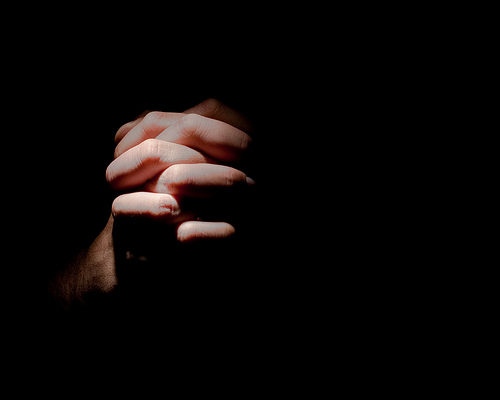