A Profound Reminder From Miley Cyrus

You probably heard about entertainer Miley Cyrus’ latest escapade in Las Vegas. Just prior to the holidays, she got up on stage with Brittney Spears’ dancers and began passionately kissing one of them, then grinding against another. The act had network news commentators asking what would drive her to do this, noting what a change it was from the Miley Cyrus we knew less than ten years ago when she played Hannah Montana on the Disney channel. Everyone but the kids seemed to be scratching their heads.

So, someone asked Miley herself—why did you do it?

Whatever the reason, the deed has been done. And while grown ups debate the issue, excusing it or explaining it, young girls who follow her aren’t asking these questions. They just watch and want to emulate.

Miley is garnering followers among pre-teens like crazy, with millions of them visiting her website, wearing clothes like hers, and mimicking her phrases. It’s exactly what her image agents want. Provocative behavior gets attention.

The fact is, whether entertainers admit it or not, they are models for those who watch them. Whether good or bad, they set the tone for culture (especially the young). Unlike philosophers and poets of ancient times like Socrates or Augustine, who were prepared to help followers forge an intelligent worldview, people like Miley Cyrus are our modern day poets, whether we’re ready or not.

And scads of kids are watching her every move.

Educated adults today continue to downplay the power of example, but I disagree. Example has always been the most convincing influencer and motivator. Consider everyday life: regardless of the lectures mom or dad may give on a topic, kids watch what they do. James Baldwin said, “Children have never been very good at listening to their elders, but they have never failed to imitate them.”

If seeing an example truly held no sway in the minds of people, television commercials and other forms of advertising would’ve been eliminated a long time ago. But that isn’t the case. Decades ago, Coca Cola removed a billboard along a major freeway for one month, and it took the company several months to recover the loss in sales. One simple billboard.

The fact is, people remember twice as much of what they see as what they hear. Research done at Indiana University reveals that despite what anyone says, we tend to copy the input we’ve stored in our minds. Garbage in, garbage out. Kids are more likely to act violently after playing violent video games, and they are more apt to be sexually active after watching explicit sexual scenes on television or in movies. When it comes to what influences behavior, seeing is believing.

Famed endocrinologist Dr. Hans Selye revealed that each of us has a small membrane behind our brains called the Reticular Activating System (RAS). The primary function of the RAS is to nudge us in the direction of the dominant thought of the moment. Albert Schweitzer said it best: “Example isn’t the main thing…it’s the only thing.”

Consequently, example actually permits people to do good or bad; right or wrong; something destructive or something redemptive. For example, forty-five years ago, divorce was far less common than it is today. But as we all began to hear about couples getting a divorce, the model was present. While most of us still dislike the idea, half of us have experienced it. It has become a norm. Why? The example was set, and the uncommon became common.

I got a reminder of this recently watching my son talk with his friends. His demeanor and his words were almost carbon copies of mine. It was sobering to me. Some of what I saw was good; some not so much. I felt I was looking into a mirror.

This article is not meant to be a guilt-inducer. I’m simply saying that people like Miley Cyrus either know exactly what they’re doing—and should feel embarrassed by the model they’re setting for kids—or don’t realize the power and permission their example gives to young people who watch.

I understand why Miley Cyrus might want to part with the Disney image she was strapped with for over a decade ago, but I’ve got to think there’s a better way to re-invent oneself. It doesn’t require a wrecking ball swing to the other extreme, where young girls now want to emulate the grinding and the passionate kissing their idol has shown them.

Thanks, Miley, for the reminder. Now… please set a good example for us.

Growing Leaders has 3 new resources to help you prepare tomorrow’s leaders! Click the image below to learn more. 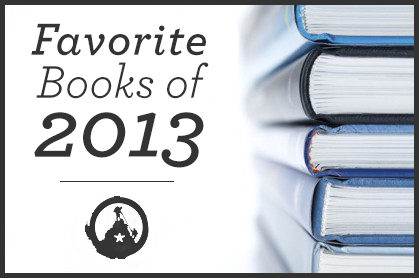 A Profound Reminder From Miley Cyrus 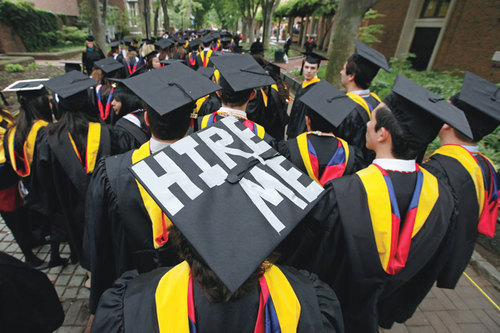