That single statement; Producing More Than We Consume, represents the one truth all wise leaders understand. Any healthy organization, company, government—or individual—produces more goods and services than they consume. We must add more value than what we receive. Think for a moment about why both the American and the global economy are in such an unhealthy state.  We are a world of consumers. We want “stuff.” We don’t want to delay obtaining that “stuff” either. We want it now.

Let’s just look at our country, America, for a moment. Is it a healthy organization? For the last six years, we have accumulated more debt than any country in the history of the world. In fact, we now have a bigger debt than all the European nations (EEC) combined. We’ve consumed so much, without balancing it with production…that if every working American paid every dollar they earned as a tax to the Federal government, we still could not pay off the debt we owe in our lifetime. We now owe more money to more people and more countries than at any time in recorded history. Some countries have even modified their trade policies with America.

So what have we done about the problem? Since the American dollar is the standard currency for global economics—the reserve currency—we’ve had the privilege of simply printing more money. And boy, have we. We now print more money each year than at any time in our history. Politicians in Washington D.C. have decided the answer to get out of our mess is to print more money to pay what we owe. Because we do, its value continues to decline. It’s supply and demand. I’m no economist, but I predict it will one day lose its place as the world’s reserve currency.

Our problem is we just can’t stop consuming. We can’t seem to delay gratification.

Wise leaders must lead people out of this faulty thinking. First of all, they recognize that leaders lose the right to be selfish. Second, they are able to inspire people to perform in a way they could not have without good leadership. They call out the noble self in others. People become consumed with what they have to give more than what they want. Absorbed with a cause they’re willing to sacrifice for, they get their minds off of themselves. In the end, leaders empower people to produce more than they consume. Those leaders and their people are marked by:

Today—we are still desperately looking for those kinds of leaders.

Four Secrets That Enable Generation iY to Love Their Work

Do You Wish You Were Someone Else? 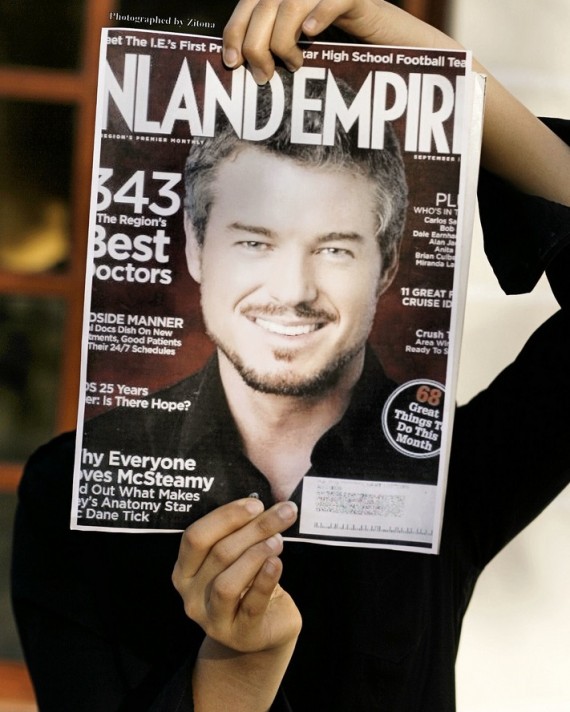