Have you evaluated your parenting skills lately?  I believe our report card has changed during our lifetime. While we pride ourselves in giving our children more advantages than ever before, the numbers tells us it may not be helping.

What’s happened to us?

Let’s take a walk down memory lane. A century ago, parenting looked different. On average, families were much larger, so parents had less time to spend on each child. They were unable to prevent many natural difficulties and accidents. Kids learned from experience. Parents weren’t consumed with their child becoming self-actualized—they wanted to raise good citizens who fit into their community. Today, parents have fewer children, and much more time and attention is spent on them. We’re able to protect and prevent most accidents and failures. We put helmets and safety pads on them, assuming that preventing hurt or difficulty is the sign of a good parent. Our goal is to produce a self-actualized individual, who can get the most out of life. Our nurturing tendencies often eliminate hard experiences.

We want to give our kids a decided advantage—an edge on their peers—since ours are so special. While I agree with the sentiments of self-esteem, safety, applauding participation and head-starts, I believe we’ve given them a false sense of reality. It sets them up for a painful wake-up call, as they grow older. Social scientists agree that our emphasis on “winning” has produced highly confident kids. Sadly, they also agree that this ill-prepares them for the world that awaits them. Research shows that safety and self-esteem are not something we can “give” to our kids. They are something kids must learn—through challenging experiences. Preventing all things bad may actually hinder preparing them for the world that awaits them.

Let me illustrate. Over the last two decades, playground equipment has been removed from public parks across the country and around the world. We worried about children falling down and getting hurt, so we demanded the monkey bars or jungle gyms be taken down. This makes sense if all that matters is today. Sadly, we’ve begun to see the unintended by-product of this safety measure. Researchers now question the value of safety-first playgrounds. New York Times reporter John Tierny writes, “Even if children do suffer fewer physical injuries—and the evidence for that is debatable—critics say these playgrounds may stunt emotional development, leaving children with anxieties and fears that are ultimately worse than a broken bone.” When adults, however, allow children to gradually become exposed to more dangers on a playground, kids use the same habituation techniques developed by therapists to help adults conquer phobias, according to Dr. Sandseter and fellow psychologist Leif Kennair. “Our fear of children being harmed by mostly harmless injuries may result in more fearful children and increased levels of psychopathology.”

Schools have been guilty of preventing bad things too. In a recent Undergraduate Survey, Dr. Art Levine reports that grade inflation has skyrocketed. In 1969, only 7% of students had a grade point average that was an A- or higher. In 2009, it was 41%. In that same time period, students having a C average dropped from 25% to 5%. One has to wonder—are kids that much smarter than forty years ago, or do we just give them higher grades to keep customers happy? Sadly, it appears this may hinder their readiness to enter the real world. In 2012, 80 percent of students said they planned on moving back home after college. They don’t feel prepared.

Money is part of the problem. All of us would agree that poverty makes it hard to raise good kids. Parents slip into survival mode and are thinking more about getting through the week than preparing kids for adulthood. However, we’d also agree that wealth makes it hard too. Millionaires often comment that the work ethic they developed to earn their riches is rarely passed on to their children. Malcolm Gladwell says that studies show an income of about $70,000 is the median amount that enables parents to both avoid spoiling their kids and provide for their needs. Kids need the basics, but they also need to learn to wait, to listen, to struggle, to save, to serve, to fall, and to fail in order to be ready for life. Preventing these things is a disservice to our children.

I met Liz Murray in 2009. She’s the famous “Homeless to Harvard” girl who grew up on the streets of New York, with drug-addicted parents, and was homeless during her teen years. Through a series of miracles, she got accepted into Harvard University. She told me how she stood in the dorm next to another freshman student, looking at the washing machines—both girls weeping. She, of course, was crying because she finally had a washing machine to use. The other coed was crying because she was finally going to have to use one and had no idea what to do.

Dr. Michael Unger, a child therapist, writes: “We seem these days to have a magical notion that children can learn commonsense by just watching and listening to others talk about it. That just isn’t the way our brains develop. We are experiential beings. Lev Vygotsky, a famous child psychologist from Russia, demonstrated very well what he calls ‘zones of proximal development.’ We need to be pushed, not too far, but just enough to learn something new. Good development occurs when we are invited to accept challenges that are just big enough to demand we work at solving them, but that they don’t completely defeat us.”

All parents must remember this critical point. If we don’t spend time preparing, we will most assuredly spend time repairing. We will be forced to engage in fixing the problem we created when our kids become unready adults.

It’s time our leadership catches up with their needs. 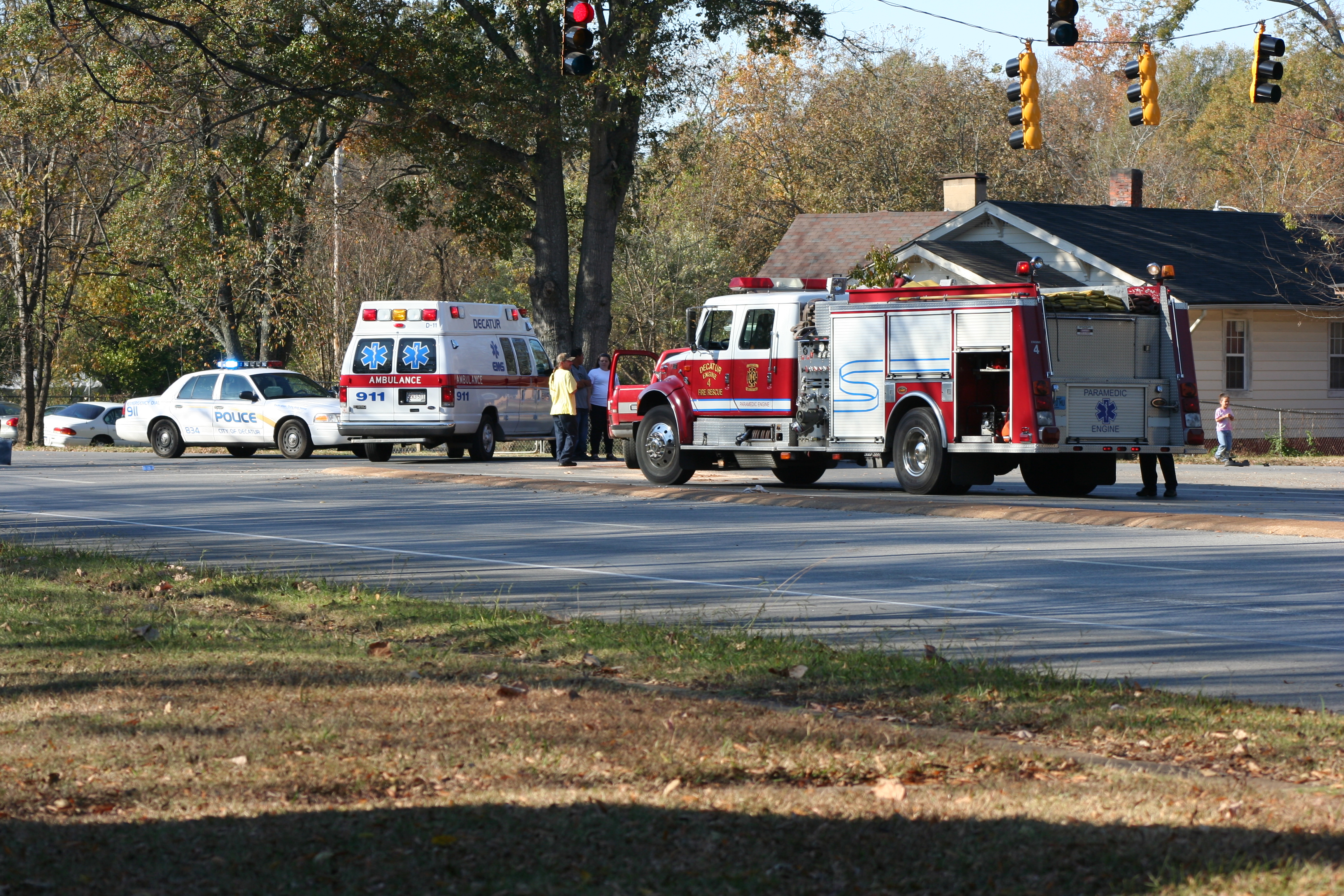 Pace Yourself, Pace Your Kids 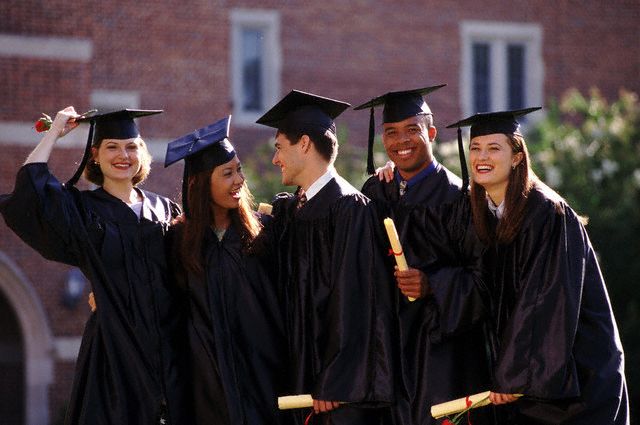