Piracy and Publicity: What Do We Do with Modern Day Pirates? Today, young people want their music, TV and movies now — even if it means they download these things illegally.

According to the Associated Press, “a recent Columbia University survey found that 70 percent of 18- to 29-year-olds said they had bought, copied or downloaded unauthorized music, TV shows or movies, compared with 46 percent of all adults who’d done the same.”

With such an ingrained attitude, what can be done about widespread online piracy?

My own two kids have been culprits in this widespread phenom. They know exactly how to get music, movies and other content for free. They tell me it’s the result of the world we now live in—you can get almost any content for free. Wikipedia. Hulu. YouTube. Flickr. Google. Facebook friends. We live in a world of “free.” My son also said a big reason his friends take stuff is that they “don’t feel sorry for Hollywood.” Kids pay $11 or $12 to go to the movies and feel they deserve whatever bonus they can get to make it worthwhile.

That’s where the rub lies.

People disagree on what folks are entitled to.  If it’s easy to do, kids will do it, even if it is illegal. Both kids from public/state schools as well as private, Christian schools admit to “piracy” too. According to students I meet with: “It doesn’t feel wrong.”

Now, here is a radical notion.

Journalist Martha Irvine asks, “What if youth and advocates for maximum online access could persuade the entertainment industry to loosen its tight grip on its coveted, copyrighted material — quite the opposite of what the industry is trying to do right now?”

“The real problem is not pirates downloading illegally, but a failure to innovate on the part of the content providers,” says Steven Budd, a law student at Drexel University in Philadelphia.

“Like it or not,” Budd continues, “that’s how a lot of people of his generation view the situation. And some experts think they’re gaining clout, as they insist on easy access to music and other content while the Internet world loudly protests anti-piracy legislation that it says unfairly puts the responsibility of policing piracy sites on search engines and other sites.”

“We’ve seen the emergence of a real social movement around these issues,” says Joe Karaganis, vice president of The American Assembly, a public policy institute at Columbia University, which oversaw the survey, funded by a grant from Google.

Personally, as a father of two Generation Y kids, and as a content provider for schools, businesses and churches—I have to reconcile this issue. I must provide content for free, since I believe that is where our culture is heading. The content becomes good publicity and added value to our partners. On the other hand, I must figure out a way to create intellectual property good enough for our partners to want to purchase. This income is how we at Growing Leaders pay our bills.

I really want to hear your thoughts on this. Whatever your vocation—what do you think about piracy and publicity?  Where should we draw the line on products that are offered for free and for a price?  What will you pay for? 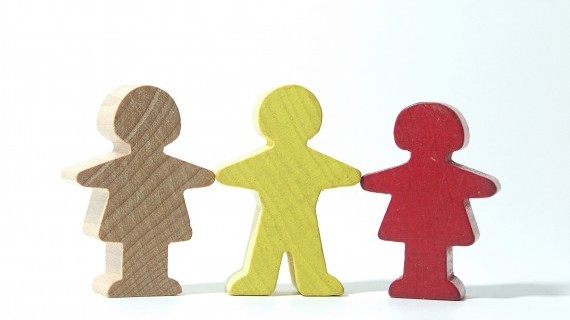 When generations work together, we all win

Piracy and Publicity: What Do We Do with Modern Day Pirates?

An Assignment to Encourage Community Engagement 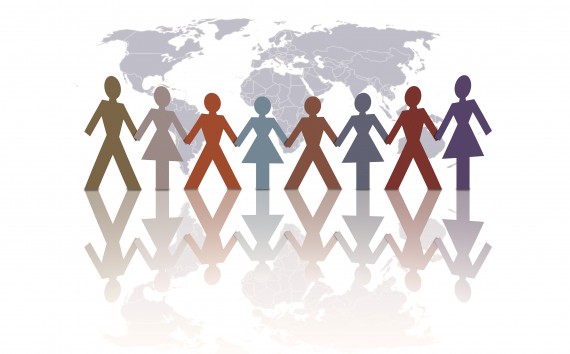