Several times a year, I try to reiterate a fundamental truth that we adults (parents, teachers, coaches, employers and youth workers) must pass on to our offspring and students.

Among others, I’ve written on current news stories such as:

I realize these stories may sound like hyperbole, but they are pictures of a prevailing dilemma we’ve created as adults. And our kids are the victims. The common thread these stories above possess is that adults failed to pass on the single most important ingredient for maturity and leadership.

It’s the idea that my life is my own, which entails both freedom and responsibility:

…For the decisions I make.

…For the challenges I face.

…For the money I spend or save.

…For the people I choose to hang around.

…For the future I prepare for.

…For the mistakes I make.

What Do I Mean by Ownership?

Usually, an adolescent wants “freedom” but not “responsibility.” Real maturity and genuine leadership are only transferred from adult to student, however, when kids receive both of these elements. We’ve not truly helped a young person mature until we’ve passed on ownership. We’ve not genuinely passed on the leadership mantle until we give them ownership.

So far, too many of us have not done a good job passing on “ownership” to our young adults. As they enter their adult years, students are ambushed by adult responsibilities because we failed to ease them into this sense of ownership.

In his classic book, The Road Less Traveled, the late psychiatrist M. Scott Peck reveals that most humans err on one side or the other when it comes to responsibility:

Far too many Millennials have been conditioned for “character disorders.” We’ve unwittingly taught them to find an outside scapegoat to blame for their predicaments. We do this by refusing to let them fail; by telling them everything is OK when they’ve committed a huge error; and by doing things for them that they ought to be doing themselves.

Why do we do this?

Like most things, it comes from good intentions: we want them to feel better about themselves and don’t want to stress them out any more. Sadly, we accomplish the opposite. In the end, they don’t feel good about themselves, and we actually create more stress—as they reach adulthood unready for it. I believe the number one reason why is because we’ve not furnished them with a sense of “ownership” for their life.

Ownership is the antithesis of entitlement. When I feel entitled to something, it means I assume someone else must “own” the responsibility of providing for me. When I sense ownership, it means I am self-sufficient and can take responsibility myself for provision. Now, I will be the first to admit that life is all about interdependency — we need each other to survive. No man is an island. At the same time, today’s students from Generation iY and Generation Z still struggle with entitlement, believing that parents or society owes a nice life to them (certainly not all of them, but far too many). In response, I suggest you do something I try to do as both an educator and parent.

Observe your students. Anticipate the life station they’re about to enter, and ask yourself: what life skills have they mastered and which remain undeveloped? Identify one exercise that could enable them to prepare for what’s coming. Help them take a step now that will familiarize them with what’s coming around the bend.

Kim’s story, the 22-year-old student who blew her tuition money on fun, could have turned out differently. I have friends who set aside college funds for their son, and during his senior year of high school, they began paying it to him while coaching him on how to make monthly payments and budget his cash. He got used to paying a monthly sum from one account to another. By the time he reached college, he was ready to manage his tuition. He had already done it for a year. It became a perfect balance of freedom and responsibility.

What are some ways you’ve been able to pass on ownership to your kids?

P.S. At a time when ownership is more necessary than ever (due to rising college costs and the failing savings accounts of Boomer parents), we have quite a predicament. Yahoo financial columnist Mandi Woodruff writes:

Bad budgeting skills or not, college students are matriculating at a time when it has never been more expensive to get a college degree. Yes, students can cope with this cost by applying for scholarships, low-interest federal student loans or work-study programs on campus. But even that might not be enough. Working 20 hours a week at a part-time job at today’s federal minimum wage rate ($7.25), it would take the average college student more than five years to pay off the average net tuition cost at a public-four year university ($36,000). And that doesn’t include expenses like housing, transportation and food. At the same time, household wages have fallen flat and fixed costs like housing and health care are rising exponentially. Kids who don’t have plush college funds typically have only way to cover college costs and that is student debt. And that is how our country has found itself with a $1 trillion student debt crisis on its hands. More than one-quarter of today’s 38 million student debtors are strapped with $50,000 or more in student loan debt and the average graduate carries nearly $30,000. 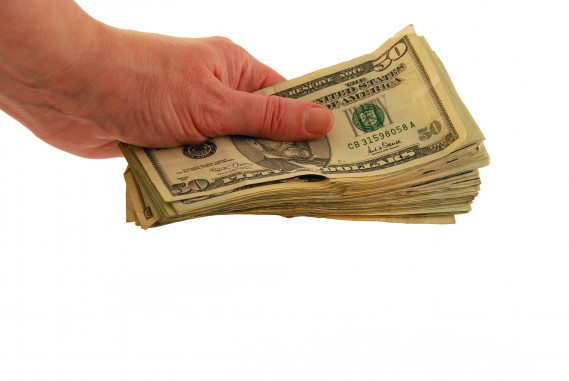 I Spent My College Tuition on Myself…But Whose Fault is it?

Two Vital Qualities Your Students Need From You 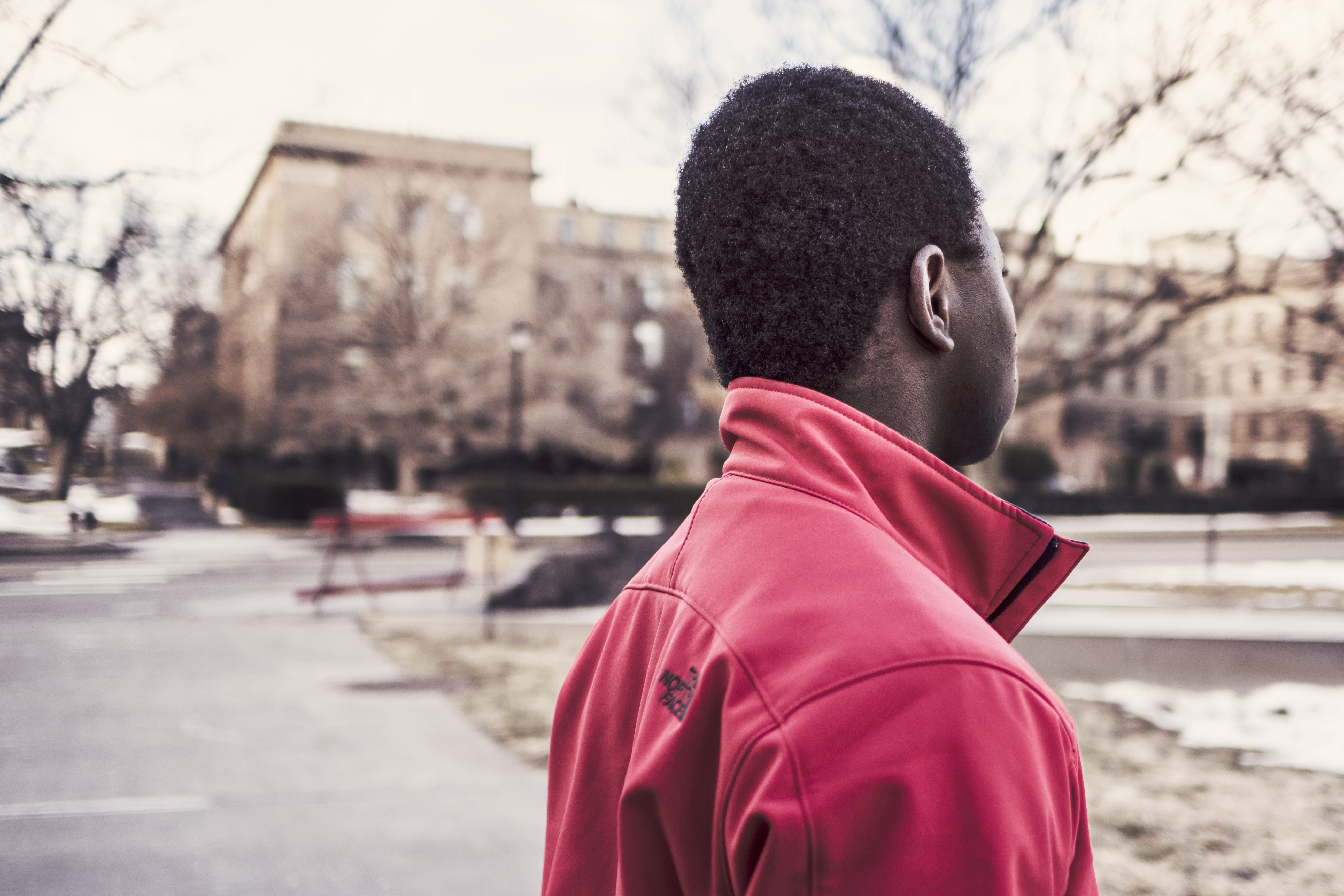