Yesterday, I blogged about the fact that kids today are overwhelmed yet under-challenged at the same time. This irony is due to the fact that they’re busier than ever, yet with virtual activities that don’t really prepare them for the world that awaits them as adults. My grandparent’s generation, for instance, modeled this reality—they were working the farm at 14, working jobs at 15, leading armies at 17 and getting married at 19. Even if you believe this was wrong—it proved that it was inside of young people to pull it off. They’re capable. Think Facebook, video games, texting, YouTube, Hulu, etc. It’s often busy-ness, yet superficial. Yesterday, I documented the fact that we dumb-down the teen world, and now expect far less than we did of kids two generations ago.

Even regiments like musical recitals, sports teams and most homework assignments are good disciplines but they are virtual; mere simulators of real life. We are masters of the artificial sweetener, artificial grass, artificial hearts, artificial flowers, artificial Christmas trees, artificial intelligence, even artificial insemination. And now, we’ve created artificial maturity in our kids.

Instead of overwhelming our teens with imitations, what if we offered the following:

What do you think? Am I wrong? Or, can you think of items to add to the list above? 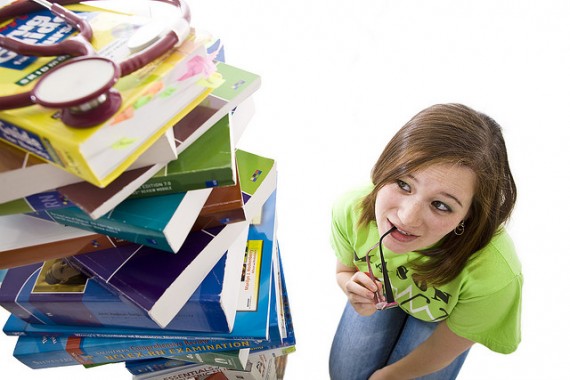 Students are Overwhelmed But Under-challenged (Part One) 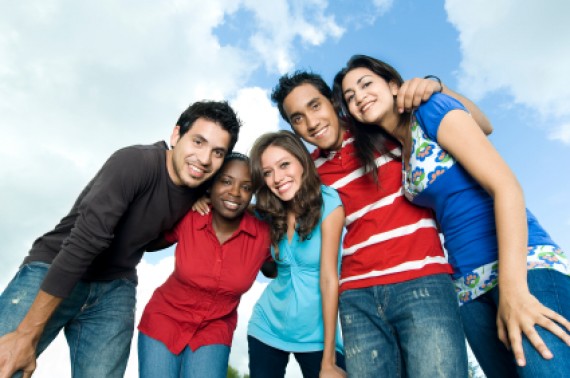