I’d like to review some case studies with you. So far, this fall, I’ve been in front of 4,000 students and faculty at various universities and high schools. In two of the events, I spoke to mature and respectful students who paid attention to my words. In two others, the students seemed to be unable to concentrate at all. They were distracted by their phones and peers.

After the two events with distracted students, one of the faculty explained with a shrug, “It’s just a sign of the times.”

It just may be, but I’m not willing to cave that quickly.

What Culture Is Doing to Kids In our new book, Marching Off the Map, Andrew McPeak and I explain a strange phenomenon in our culture today. Due to social media and media in general, our young are experiencing something we’ve never seen to this degree:

(Kids are unready for adult responsibility when they come of age.)

Because children are exposed to so much information—even damaging and inappropriate information, in early childhood—they quickly miss out on the typical childhood we enjoyed in decades gone by. At the same time, youth seem to remain in an immature state well into their twenties. For many, 26 is the new 18. I sometimes wonder: why is it that some schools do so well that their students mature, not only intellectually, but emotionally and socially as well?

Not long ago, educators in Vermont discovered a secret to student development and maturation. It was so tangible that it made headlines in various periodicals.

The secret was learning to play music.

According to numerous reports on one study, “Music training not only helps children develop fine motor skills, but aids emotional and behavioral maturation as well, according to a new study, one of the largest to investigate the effects of playing an instrument on brain development.”

In short, the more a child practices an instrument, the better they are at paying attention, managing anxiety, and controlling their emotions.

The report continued, “Using a database produced by the National Institutes of Health Magnetic Resonance (MRI) Study of Normal Brain Development, researchers at the University of Vermont College of Medicine analyzed the brain scans of 232 healthy children ages six to 18, specifically looking at brain development in children who play a musical instrument.” According to James Hudziak, professor of psychiatry at the University of Vermont and director of the Vermont Center for Children, Youth and Families concludes, “What we found was this: the more a child trained on an instrument, it accelerated cortical organization in attention skill, anxiety management and emotional control.”

Know any student who could use some of those abilities?

What Deliberate Practice Does

Most of us have heard about “deliberate practice.” In the last few years, psychologists have talked about it more and more. It isn’t merely repetitious activity. It is repeating a practice and expanding it with the goal of specific improvement. This can be done with athletics, theatre and also, of course, music. It achieves positive results:

These are all signals of maturation. Healthy adults do these better than children. That is what was behind the experiments of Dr. Hudziak at U. of V. “What I was surprised by was the emotional regulatory regions. Everyone in our culture knows if I lift 5-pound, 10-pound, 15-pound weights, my biceps will get bigger. The same is true for the brain. We shouldn’t be surprised we can train the brain.”

So, here is what you should encourage in students:

What I love most is that Dr. Hudziak was inspired by his own research. Although he’d never learned to play an instrument and was 56 years old, he decided to take viola lessons last year. “I had this passion for health promotion in children, it seemed silly not to do it myself,” he said. 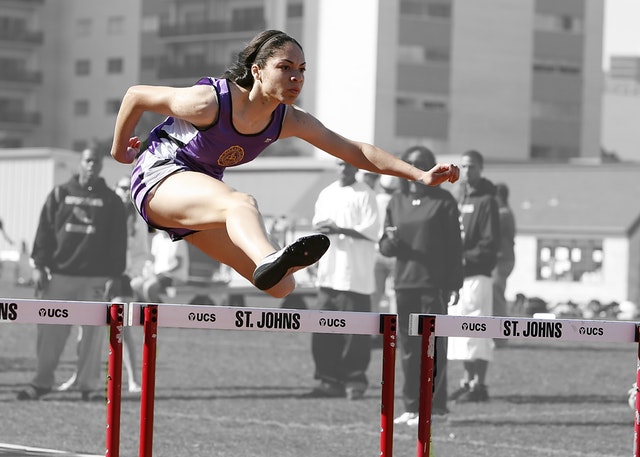 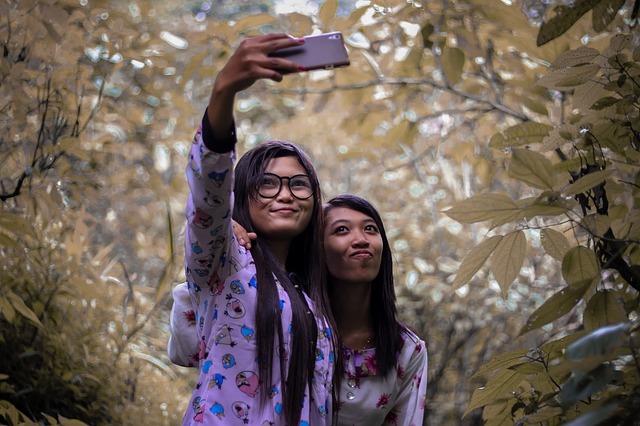