I recently met with my friend, Zach Thomas, to talk about his story. Not long ago, he released a book called, Leader Farming. He compares good leaders to farmers who constantly cultivate the people under their care as potential leaders.

He reminded me that much of what he does he learned at West Point.

You see, Zach is a graduate of the United States Military Academy in New York, the one we refer to as West Point. They admit the sharpest students and immediately cultivate leadership in each one of them.

What’s the first step they take? It’s called “The Thayer Method.” It is a 200-year-old pedagogy named for Sylvanus Thayer, who is credited with being the “Father of the United States Military Academy.” He developed a method in the early 1800s that essentially flips the classroom.

Zach told me he remembers being absolutely engaged, from day one, in the classroom and anywhere they traveled on campus. The first rule given to instructors (professors) is they are not allowed to lecture.

Yes, seriously. Instead, the model is 100 percent activity based. Zach told me, “Our classrooms had boards on all four sides of the room and our desks paralleled the walls facing inward. Every cadet had a board behind their back. We were given our lesson ahead of time and were responsible for reading and studying the material before class. Once class started, the instructor facilitated class by assigning what we called “drill problems” to each cadet. (This was the incentive to do all the pre-work before class. Cadets had to present to each other.) Whether it was a math problem or an engaging thought provoking question about history, we had to write our answer on the board and share with the rest of the class. We essentially taught ourselves.”

Why This Method Is Perfect for Today’s Students

You may have already guessed it, but The Thayer Method is perfect for both Millennials and Generation Z. Why? These students are part of the first generation that doesn’t need adults to get information. They have it at their fingertips. They don’t need educators or parents for information, but rather for interpretation. We must help them make sense of all they know. They don’t need us for content but for context. So, this method enables them to immediately share what they think (based on what they’ve Googled), and we can enable them to ask the right questions; and to do the critical thinking necessary.

Many of today’s students are finding ways to hack the world around them. We’ve all heard of YouTube Millionaires who figure out how to monetize our current “on-demand” culture to their advantage. The ones I talk to seldom look to adults to guide them in their careers, feeling like we don’t understand the culture as well as they do. They are incentivized by action more than by mere talking. They want to do things that are real and meaningful—not hypothetical and trivial. They want to find what they’re passionate about and do something.

What’s the Best Way to Help Them?

Maybe, just maybe, The Thayer Method can work for you as well.

I plan to host Zach Thomas on my podcast to let you in on how he’s using what he learned at West Point today with the young people he employs. 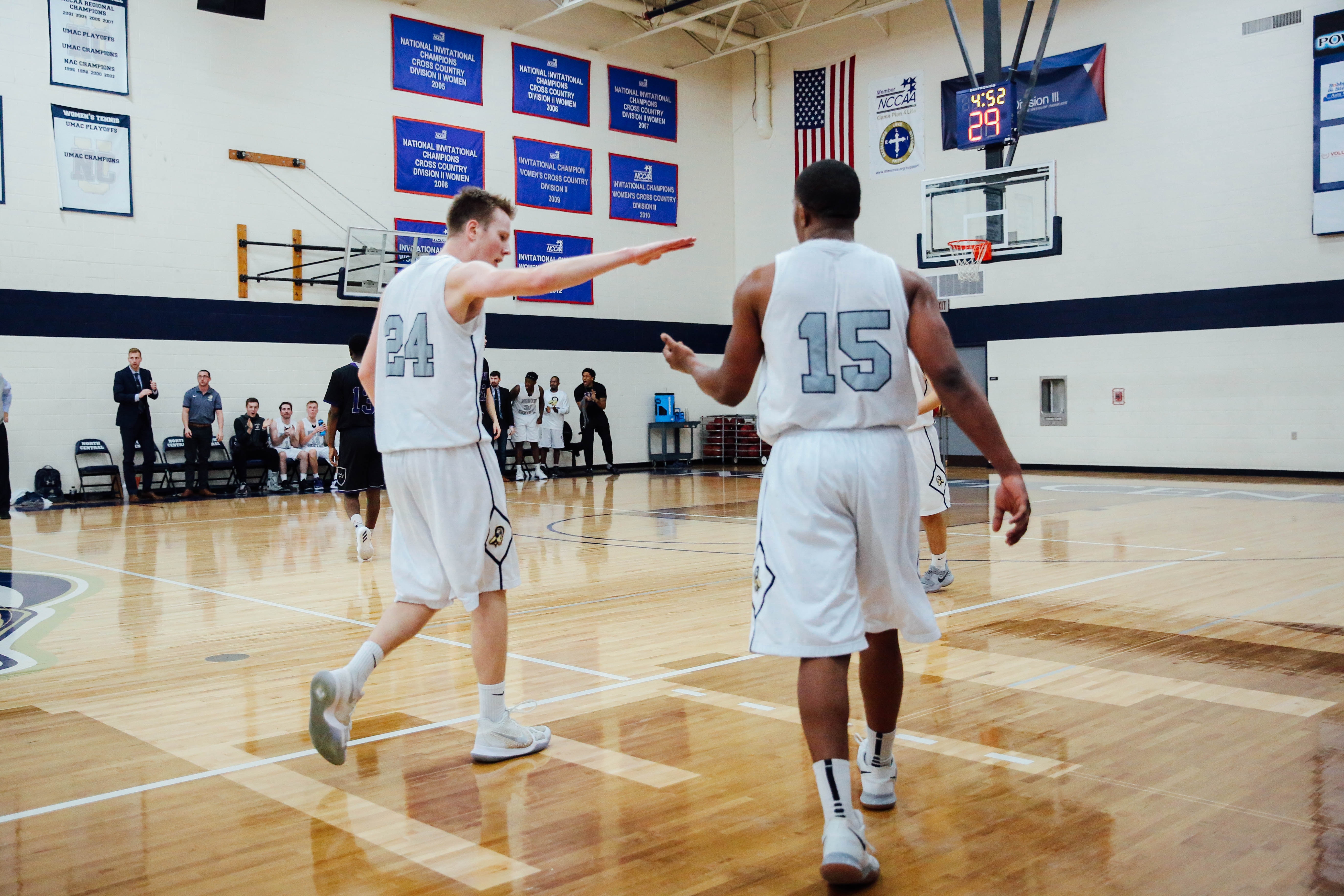