One Habit Great Leaders Use to Grow Mentally

Since 1987, I have tried to keep a journal of my special experiences, my reflections on things that happen to me, and the trips I take. It started out as a sort of diary, but it was more about the stuff I did and what I thought about it, instead of my feelings.

Recently, I was leafing through some old journals, and I realized I’ve gotten out of the habit that I had launched in my twenties. Oh, I will still jot down some thoughts about experiences each week, but it isn’t the daily journaling that I believe in.

So, I am returning to my habit and inviting you to join me.

We’ve all heard the statement: “Leaders are readers.” Well, I believe you’ll become a better leader if you become a writer. Not necessarily professionally, as an author, but a writer of one’s own thoughts and reflections. When you journal…

Between 1986 and 2011, Oprah Winfrey became a household name. She rose to stardom as the Queen of All Media, on “The Oprah Winfrey Show.” She became the highest rated daytime talk show host in history. How did she do it? I’m sure there were many reasons, but she would say one secret was that she had practiced the discipline of journaling.

Brought up in extreme poverty, she began to journal early—as a young adult. Through the 1990s and the first decade of the 21st century, journaling has been her constant aid. And she’s not alone. Mark Twain did it. So did Francis Bacon. So did Virginia Woolf. Some of the most influential people in history stayed on track with their goals and remained focused through journaling.  I have joined the chorus.

I have written a blog for ten years now. For the first seven years, it was a daily blog, five times a week. For the last three, it has been three times a week. Like many bloggers, I believe my writing helps me more than anything or anyone else. It’s a discipline that helps me grow. My blog has become a public journal for me, and I personally have noticed the following benefits:

Furthermore, it invites readers like you to confirm an idea, or disagree, which makes me evaluate my conclusions. You actually help me when you respond with comments.

Have you ever begun the habit of journaling? Do you journal now? Have you stopped?

How To Get Started Journaling

Let me offer some simple tips on launching the habit of journaling:

Just commit to one sentence. This can trick your brain into getting started. Give yourself a lane to run in, like “what happened today” or “what I’m grateful for.”

Don’t worry about wordsmithing or eloquence. Just get it on paper. Write about stuff you are intrigued by, even if you don’t think it’s valuable. That’ll come later.

You won’t journal as a habit unless you make it easy and accessible. Put your tablet or laptop next to your toothbrush or in the kitchen so you’ll see it as a reminder.

When I start a habit, I usually stop when I get lazy. Commit to a sentence or a five-minute time period. Leave yourself wanting more, and pick it up the next day.

My habit became stronger when I chose a “lane” to run in. I write about leadership, culture, and connecting with the next generation.

Eventually, give yourself a goal to cover a topic, an idea or a hunch you have. Then set a deadline. Deadlines become lifelines. They’re like an accountability partner.

7. Review past journal entries for improvement.

Finally, it has helped me to compare my past writing to my current entries. I ask: Am I getting better? Clearer? More succinct? Engaging? Am I adding more value?

Here’s to you getting better at leading and communicating through journaling.

Dr. Tim Elmore and our team invite your school to attend the 2018 RoundTable for Principals, an event for educational leaders who work in middle and high schools.

Culture is one of the most important parts of building a great school. However, often times it feels like principals are the only ones actively engaged in creating it.

What if there was a blueprint principals could use to increase engagement in students, teachers, counselors, parents, and community leaders?

That’s why we’ve created the 2019 RoundTable for Principals. This year’s RoundTable will help school leaders:

Don’t miss out on bringing your leadership team to this year’s RoundTable. Registration is limited to the first 200 school leaders who sign up. 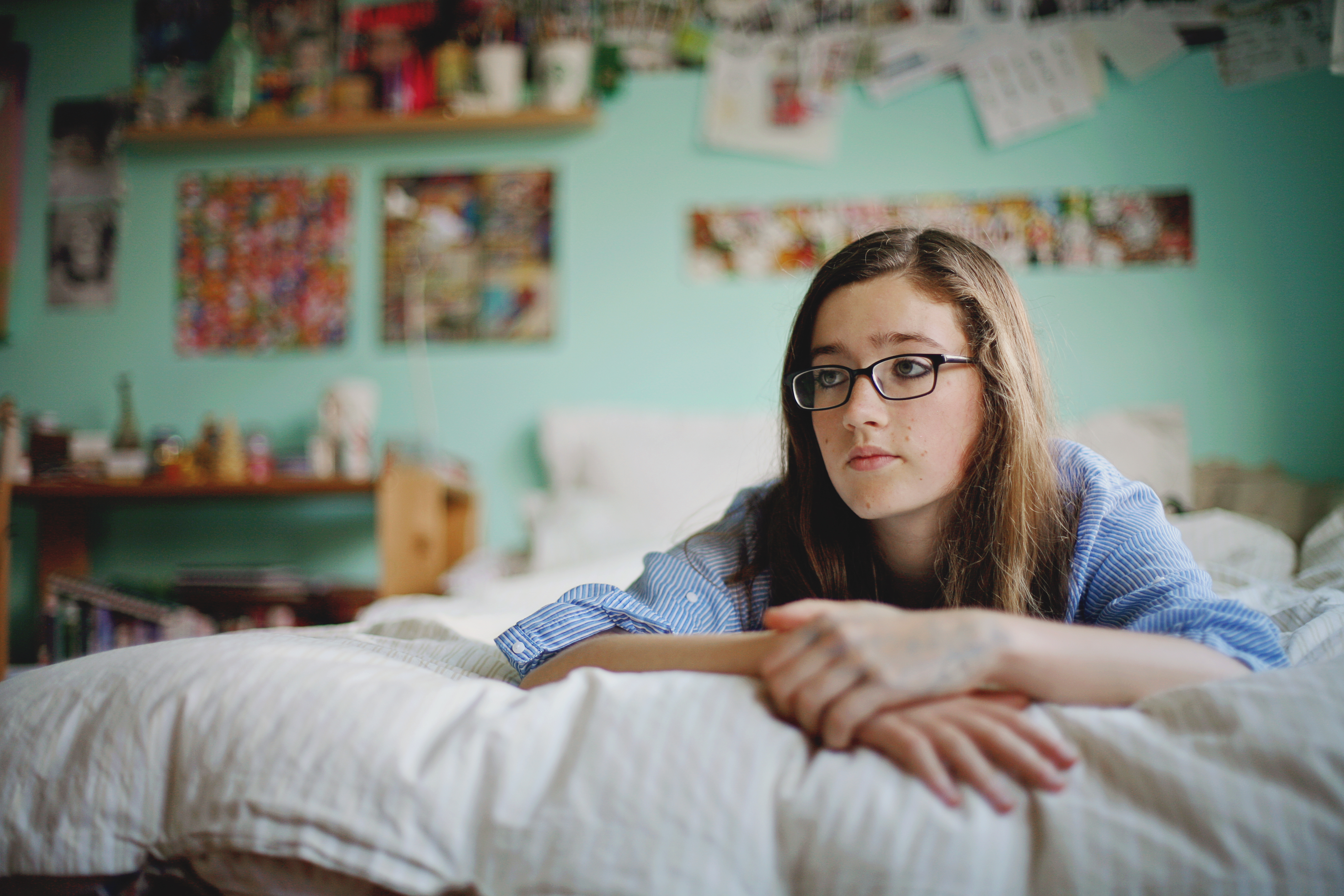 One Habit Great Leaders Use to Grow Mentally 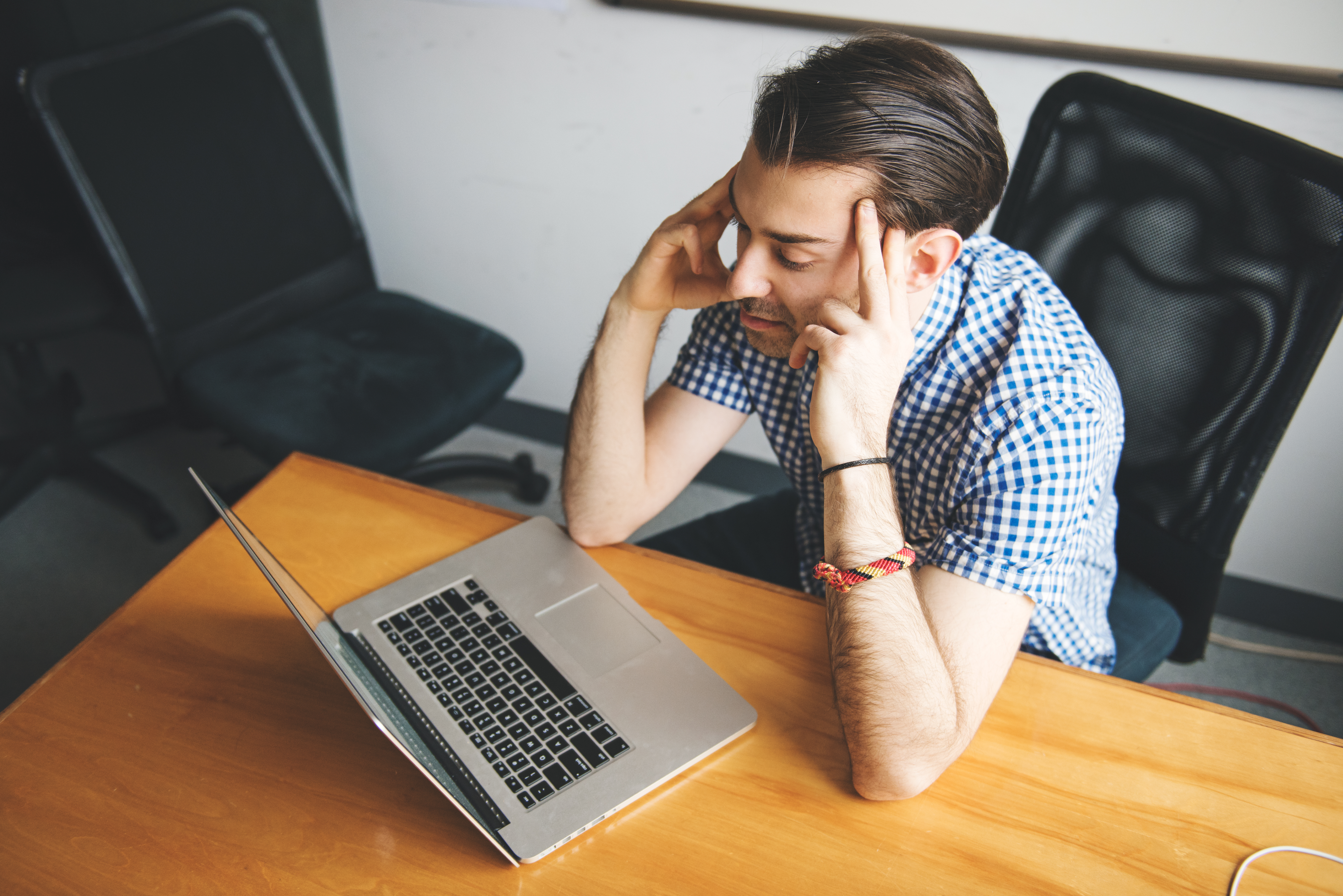