You may remember the famous “marshmallow test” performed nearly a half-century ago at Stanford University. (You can find an amusing re-enactment of it on YouTube) In the experiment, young children are seated in a room and a marshmallow is placed on a table in front of them. Stanford psychologist Walter Mischel and his team, then told the children they could eat the marshmallow anytime they wished—but if they waited 15 minutes, until an adult returned, they’d get two marshmallows. The results are entertaining to watch, as many of the kids just couldn’t wait, while others looked it over, sniffed it, touched it to their lips…but they waited to eat it.

The fascinating outcomes showed up years later in the early 1980s. Researchers tracked down those same kids as young adults and discovered the ones who were able to wait for two marshmallows at age four, had much higher SAT scores and better academic records at teens.  These results are sparking new thinking on what helps kids succeed in both school and life—and it isn’t always a high I.Q. Instead, its non-cognitive skills, such as the ability to delay gratification. In fact, researchers now say that it is “executive function” skills such as self-control, perseverance, patience and long-term flexible thinking that enables kids to flourish.

May I comment to you parents, teachers, coaches and youth workers?

While I understand our desire to improve standardized test scores, I think we have a large population of kids who’ve figured out how to take a test, but not how to make it on a job or in a marriage. Our children are not stupid; they are savvy to calculate what they must do to get by in a classroom they deem irrelevant. The truth is, our kids graduate and still lack the soft skills to get hired. According to two nationwide surveys, HR executives report a “skills gap” in the graduates they’ve interviewed. Most of their young job candidates were turned down. 50 percent of their job openings remained unfilled. In short, the jobs are ready but the kids aren’t.

To address this issue, the television show, Sesame Street, has gotten into the act. This past year, they brought on a writer to introduce “executive function” skills to the script. Appropriately, they chose Cookie Monster, to be their poster child for learning to delay gratification. Think about it—in the past, when Cookie Monster wanted a cookie, he got a cookie. Now, we can watch him learn to wait, and perhaps get two of them. He’s developing executive function skills, as good Muppets should.

So, what can we do to cultivate these executive functions in our students? Let me offer a list I just shared at a speaking event I did for parents and teachers:

1. Expand the scorecard for your kids.

In addition to good grades, why not reward attitude and soft skills like delaying gratification, or grit or effort. Let your young people know this is what counts as an adult, employee or leader. Remember—what gets rewarded gets repeated.

Find ways to turn the development of those soft skills into a game or competition. This can be done with computers, points, prizes and laughter. As Mary Poppins said,

“In every job that must be done, there is an element of fun.”

3. Give them “tests” (experiences) to learn soft skills.

At our house, we’d throw parties for our adult friends, and have our children help host them. They learned to greet adults at the door, take their coat, introduced them to other adults, get them an iced tea and more. It was a preparation for life.

4. Simulate the “grind” of adulthood.

Create ways to simulate job interviews, conflict resolution or discipline. One week, I asked my kids to think of two things they hated to do—and challenged them to do those things daily for a week. Chores or service projects can become a good habit.

Patience is almost a lost virtue, even in adults. It’s like we’re all pacing in front of our microwave ovens. So, when your young people want something, raise the stakes and offer a huge reward if they’ll wait two months for it. Remember the marshmallows.

I know you think kids are tired of you talking about the “good old days.” But I’ve found most kids love hearing stories of how we, adults, struggled to learn these same life skills when we were young. It’s all part of growing up.

I just got a call from a former intern. He had served on our team one summer, while in college. He told me he simply wanted to apologize for being so “immature” during that summer, and to say how much he appreciated the initiation into the “real world” he’d gotten from our team. Although he was very intelligent, he declared the summer experience was equal to his entire college career, and it had helped him thrive in his new job. He’s now a grateful twenty-three year old man.

He needed more than a classroom on his pathway to success. 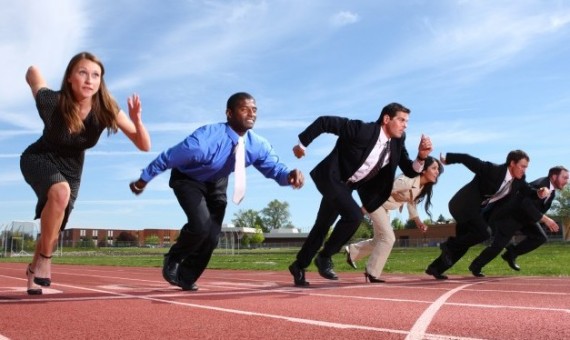 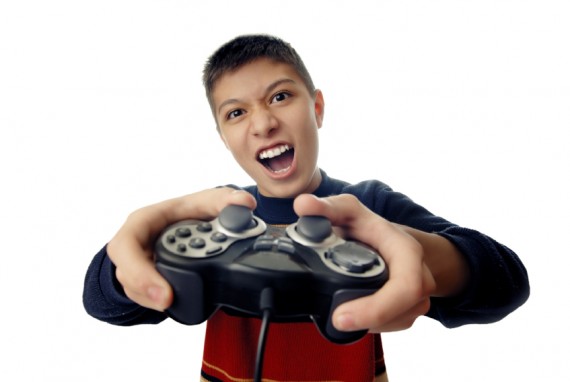