Last month, I spoke to a CEO who just finished hiring a batch of twenty-somethings. When I asked what college they’d graduated from, he said he didn’t know, because he’d stopped hiring American graduates. He was going to India to find young talent because — unlike Americans — they are ready for the workplace. The American kids, he said, were self-absorbed, greedy and unteachable. Ouch.

I don’t believe this is a picture of every college graduate, but it does bring up a critical issue. In this blog post I want to address one of the most crucial challenges we’ll face in our lifetime. It is a global challenge — with consequences right here at home. It will impact everyone, and yet few seem aware of the dilemma it presents for our generation. I can summarize the challenge in two statements:

1. Young people among the Millennial Generation are growing faster than we can train them.

2. Older people among the Baby Boom Generation are retiring faster than we can replace them.

Unless we raise the standard for kids today, and help them to think and act like authentic leaders, they will never be ready for the responsibility thrust on them as they enter young adulthood. This is true for America, just as it is true for developing nations, but for different reasons.

Houston, We Have a Vacuum
Look at Africa for a moment. I was in Uganda a year and a half ago. The average life expectancy in that nation is 43 years. The average life expectancy in Zimbabwe is 38, and in Botswana — it’s 37. Many of those kids will be thrust into leading schools, or serving as a postmaster or a village mayor by the time they are eighteen-years-old.  Most of this is due to the AIDS pandemic. Ready or not, these kids will be leaders.

In America, our problem is due to the aging population of Baby Boomers — almost 83 million people. This is the largest generation to come through America to date. In the next five years, they will begin retiring. And they will continue retiring for the next eighteen years. There is a much smaller population behind them — Generations X and Y. Ready or not, these kids will be leaders.

Stop and think about your own setting. Most of the established leaders you follow are likely from the Baby Boomer generation. They were born between 1946 and 1964. These Baby Boomers will be retiring or vacating leadership positions in hospitals, in government, in education, in churches, on mission fields, and in corporations. They represent between 40-45% of the workforce.

I’ve said this a million times. Youth will be leaders soon — ready or not. What are we willing to do to prepare this emerging generation to lead the way into the future?

Seriously. Reply in a sentence. What specific step will you take to prepare kids to lead? 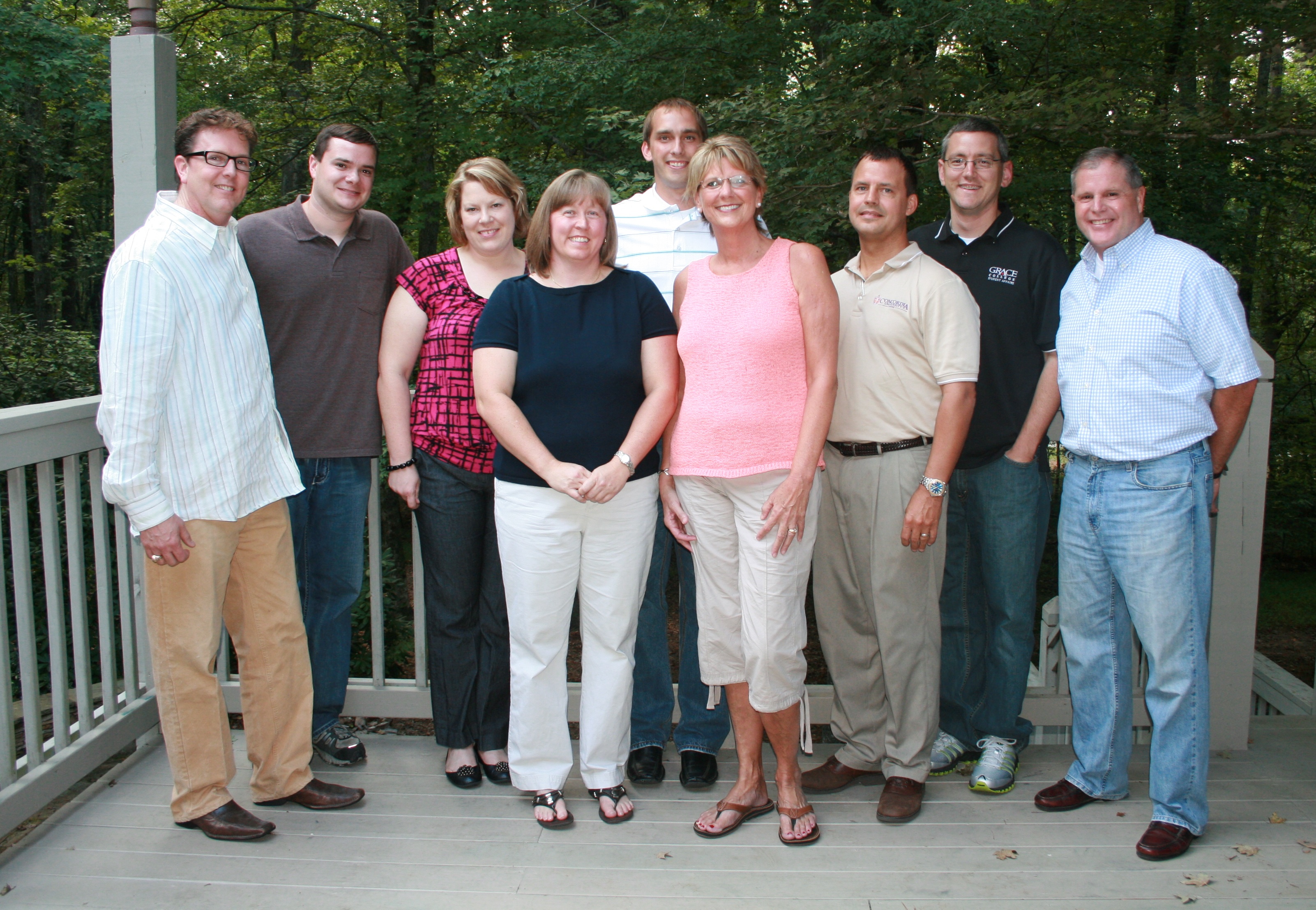