The results of a survey were just released from M.I.T. Miro Kazakoff, a managerial communications lecturer at MIT and his co-author, Dr. Kara Blackburn, surveyed 311 students in their incoming MBA class. It produced some clear distinctions in young adults—those who are the youngest Millennials. Here are some of the findings:

Kazakoff said his team was trying to get an idea of what workplace communication will look like in 10 or 15 years, when these students hold leadership positions. Our young adults will either need to learn new soft skills that enable professionals to succeed, or workplace communication will be changing as they take over. The answer probably lies in the middle. Both will likely happen.

Herein lies the lesson for us as their leaders and mentors.

Great Teachers Balance Themselves on a Tightrope I have believed effective educators balance a combination of two realities:

1. Leaning in and adapting to their students’ preferences.

2. Equipping them for the unfamiliar world that’s coming.

In short, teachers need to learn their students’ interests, style and disposition, all the while nudging those students to stretch into new territory they’ll need to master as adults. For example, last year, James Harden was challenged by the Houston Rockets’ head coach, Mike D’Antoni, to play point guard. Harden balked at first, saying he’d never done that for an entire season before. Coach D’Antoni told Harden it was all about learning to be a leader on the court. When Harden asked how he could do that, D’Antoni replied he’d “better figure it out.”

James Harden sought out Jason Biles, the Director of Athlete Care and Science with the Houston Rockets. As the two began to talk about the necessary leadership skills Harden would need, Jason could see this was new territory for James. So, part of the journey they took together was discussing Habitudes®. Habitudes are simply images that form leadership habits and attitudes. Each image represents a timeless leadership principle that can be practiced anywhere—such as discipline, vision, commitment, planning and how to leverage one’s influence. Jason Biles knew that in order to take this young professional into new territory, it was best to utilize a method familiar and attractive to twenty-somethings: images, conversations and experiences. That sure beats a lecture on leadership.

And boy did James Harden become a leader. He finished runner-up in MVP voting.

Start Where They Are

Great leaders start where their students are, then build a bridge to take them where they need to go. Sometimes, they build the bridge as they cross it. The concepts Jason Biles shared with James Harden were timeless. They’re skills that great leaders have used for centuries. However, the way Jason communicated was timely. He used a style conducive to 21st century learners. In summary, WHAT we say may be no different than what’s been taught for years. HOW we say it needs to be relevant to our day. Mr. Biles knew images were the native language of this new generation.

Case in point. According to a new study from Arkadium, Millennials prefer online news when it has images or visuals accompanying that news. Eighty-five percent of young adults will continue listening or reading content if it includes visuals. As a result, any successful content provider will use an image or two to keep the user engaged. And I believe any effective coach, educator, employer or mentor will do the same as they communicate. It doesn’t dumb the information down, it simply keeps the receiver engaged throughout the process.

So, what if those M.I.T. educators saw the outcome their MBA students needed to reach, and began to teach them right where they are? What if they started by challenging students to communicate with shorter bits of information and slowly enabled them to progress into longer bits? What if educators used images, and engaged them to learn the robust information they needed? What if they began with cross-cultural interaction with ethnic groups that are only slightly different and then worked toward equipping them to interact with those who are very different?

Where do you need to begin as you communicate to today’s young generation? 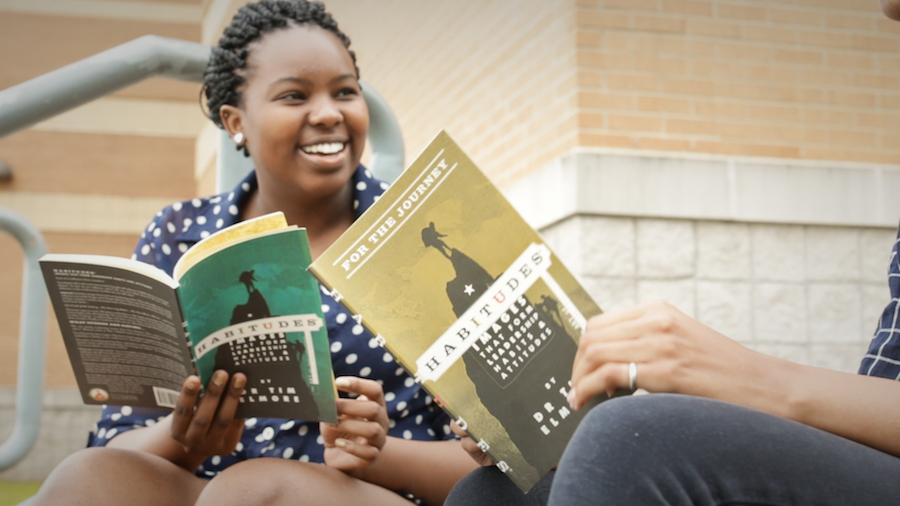 Real Leaders Give More Than Thanks

Do You Lower the Standard or Lower Your Goal? 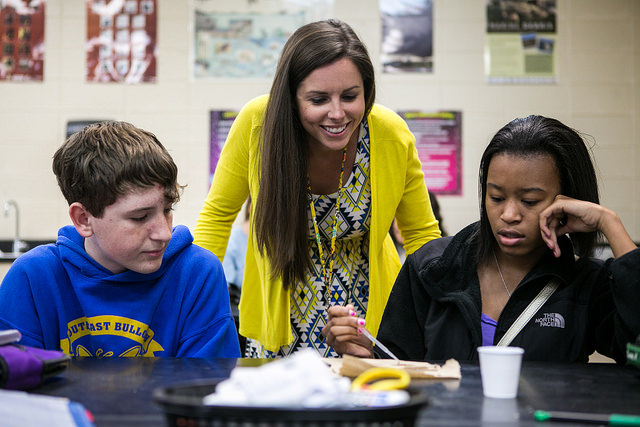