Last week, the findings Pew Research Center made on SNS (Social Networking Sites) was released. They are a mixed bag, but there is some good news about these sites. The findings on Facebook alone are interesting and I thought you’d enjoy them:

1. The number of people using social networking sites has nearly doubled since 2008 and the population of SNS users has gotten older.

In this Pew Internet Project sample, 79% of American adults said they used the internet and 59% of internet users, say they use at least one of the SNS. This is more than double the 26% of adults (34% of internet users) who used a SNS in 2008. Among other things, this means the average age of adult-SNS users has shifted from 33 in 2008 to 38 in 2010. Over half of all adult SNS users are now over the age of 35. Some 56% of SNS users now are female.

There is considerable variance in the way people use various social networking sites: 52% of Facebook users and 33% of Twitter users engage with the platform daily, while only 7% of MySpace and 6% of LinkedIn users do the same. On Facebook on an average day:

The average American has just over two discussion confidants (2.16 on average) — that is, people with whom they discuss important matters. This is a modest, but significantly larger number than the average of 1.93 core ties reported when we asked this same question in 2008. Controlling for other factors we found that someone who uses Facebook several times per day averages 9% more close, core ties in their overall social network compared with other internet users.

This Thursday and Friday, our organization, Growing Leaders will host a National Leadership Forum called, “Develop: Cultivating Growth, Engagement and Success in Students.” One of the issues we’ll discuss is now to harness new technology to help students grow. Join us in Atlanta if you can: www.NationalLeadershipForum.org. 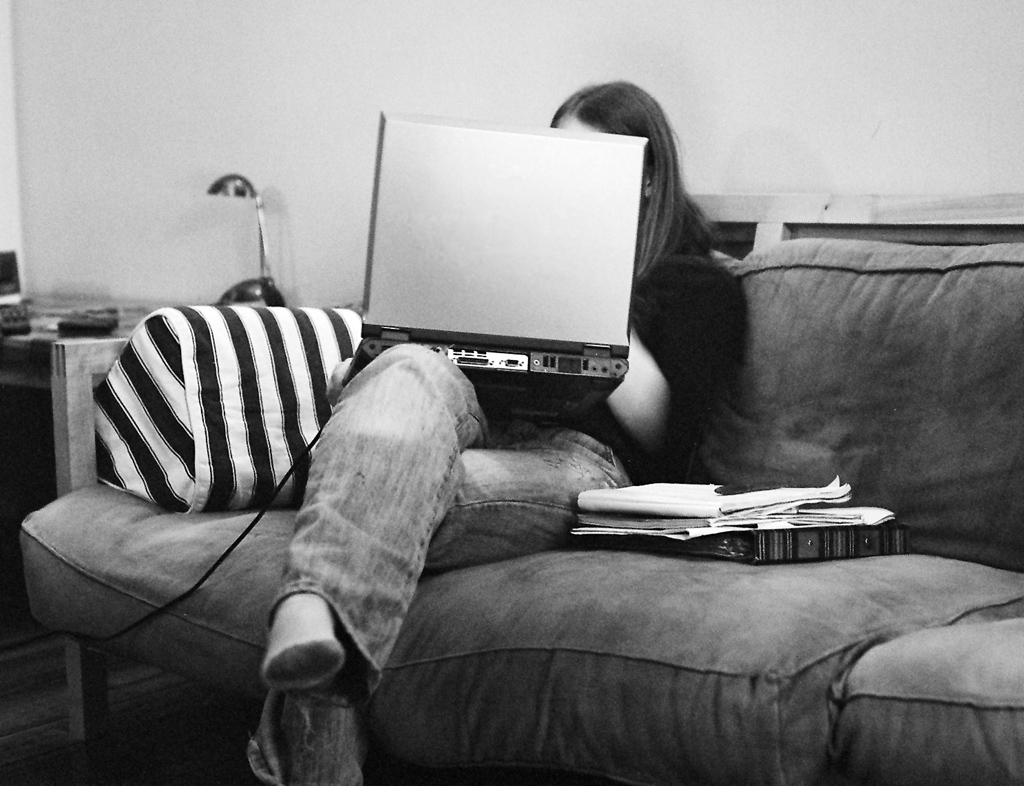 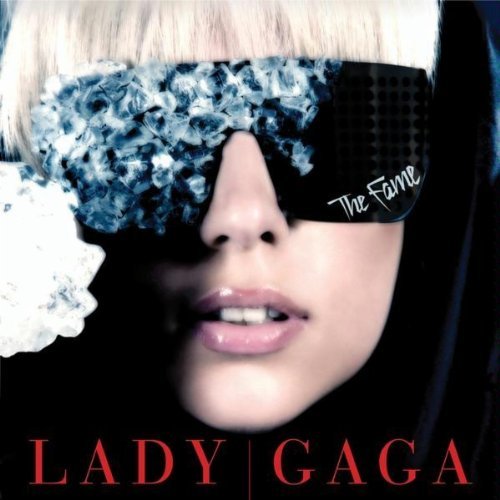