Jack Easterby has a unique role on the New England Patriots Football team. “His official title: Character Coach/Team Development, is as surprising to see in an NFL front office as his role has become indispensable for the longest-running dynasty in NFL history,” writes Lorenzo Reyes in the USA Today. Yes, you read that right, Jack is a Character Coach for a professional football team. And, not just any team. One that has won more Super Bowls in the last 15 years than any other team. Thus far, New England is the only team to hire this position.

Jack was hired in 2013, as New England was seeking to respond well to the Aaron Hernandez murder of Odin Lloyd. It was a tense time in the Patriot’s locker room. He quickly realized “we can’t just talk about the problems we have. We need to work toward solutions.” So, how does he do that?

What Do the Players Say He Does for the Team?

Players can talk to him about anything and everything (big or small), and they do. He seeks out players before every game and tells them he appreciates them, which makes things safe for them to seek him out. He cultivates trust, which enables players to open up and to play at their best. “We’ve been through some things recently—things that have gone on in our country and things that have gone on in the league,” Easterby said of the political climate and social activism in the NFL. “I just think that love wins. Communication with others wins. Servanthood wins. That’s why when we went through some of the stuff we went through earlier this year, it was a conversation, not a judgment.”

2. He consistently seeks to add value to everyone.

If Jack thinks a player can be helped by a book or a video or a scripture, he’ll drop it off at his locker. “Jack has been huge in my life,” left tackle Nate Solder, who was treated for testicular cancer in 2014 and whose son is currently being treated for a rare form of kidney cancer, told USA Today. “He’s one of my close friends. I call him about everything. I really, really appreciate his friendship.” He hosts parties and whiffle ball games at his house, serves at players’ weddings and greets everyone. “Around other teams, you have people like that, but from what I’ve seen, they’re all pretenders,” defensive end Ricky Jean Francois told USA Today. “Just because they want to be around football players and get things. This guy here, every day, he walks up to us and feeds us positivity. Every single day. This dude is not pretending.”

At times, he does more than encourage. He equips. And it’s not just players he serves. “Sometimes it’s actually working with a guy who wants to be a head coach and talking about leadership and growth,” Easterby said, before he paused, looked, and pointed in the direction of defensive coordinator Matt Patricia, who was named head coach of the Detroit Lions after the Super Bowl. “It doesn’t really matter who it is.” Jack knows that a leadership culture ultimately makes everyone better. It’s like raising the tide. When the tide goes up all the boats go up.

What We Can Learn as a Coach or Athletic Leader

You are likely not a Character Coach yourself. Perhaps you need to hire one. Perhaps you’re like me and simply need to learn from one. Based on this example, here are six changes I think will make us better at leading today’s athletes.

It is natural for coaches to seek control of the team or practice. It’s the best way we know how to prepare for a game. But control is a myth—especially among competitive players. I suggest you go deeper at building relationships and trust with players. I have found if I will seek connection with them, I’ll earn the right to influence.

Today’s athletes don’t need adults to get information. They have it on their portable device. They do need us, however, for interpretation. We must help them interpret all they heard and saw. Sometimes we’ll need to offer context to all the content they consume. If we can help them process (more than access), we will be relevant.

Too often, we’re prone to communicate with athletes by jumping right into “what” we want to say, forgetting we are competing with thousands of other messages they receive daily. I have found if I will begin with “why”—they can engage with almost any “how.” We must furnish the “whys” behind the drills or disciplines to engage them.

No athlete I know likes “rules.” They endure them. What if we switched out the rules for equations—meaning we simply explain the consequences and benefits to all of their decisions? And then, we let them live with their decisions to learn. Life is full of equations, meaning the ups and downs of choices. This is how they’ll grow.

Many coaches are “old school.” They’re used to just addressing the head of their athletes, imposing or downloading plays or strategies. And those are important. But if we’ll speak to the heart, maybe even with an arm around their shoulder, we might be amazed at how this accelerates all they need to learn in their head. 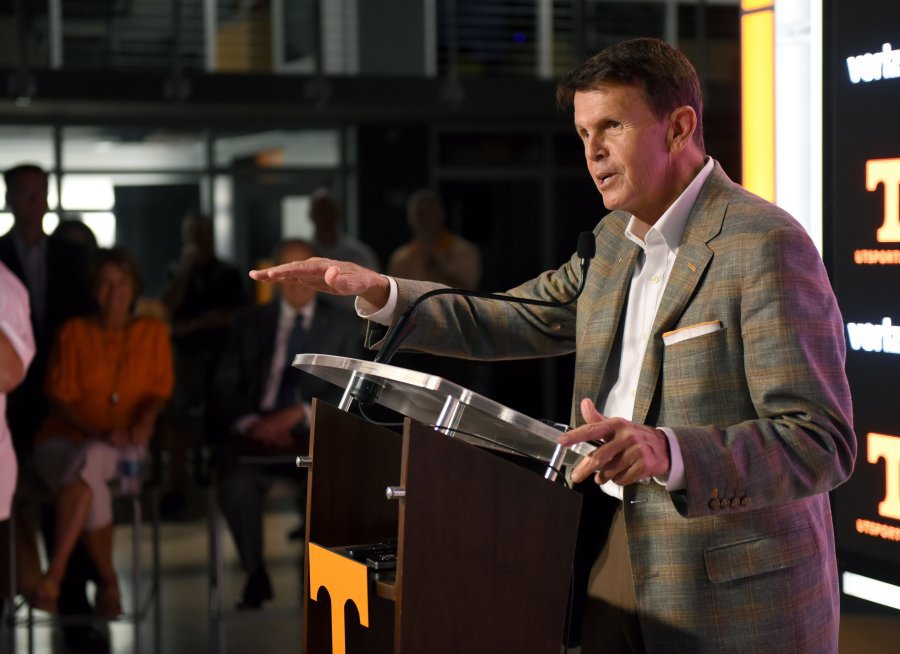 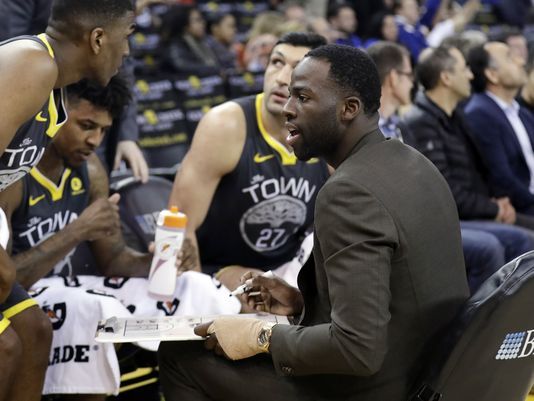