My Greatest Motivation as I Teach or Coach Students

I was reviewing video of championship games and the interviews that took place afterward. This may not surprise you—but there was a pattern in the commentary coaches gave following the big game, and the season prior to it.

You might argue—well of course the coach says that after winning a championship. Everyone loves everyone once a trophy is given out. That may be true, but I believe there is something more going on here.

When coaches put together winning programs, they tend to focus on two priorities:

Our problem is—some of us are so result-oriented, we are prone to put results first. After all, that’s how we keep our job, right? Some coaches might argue you can’t win unless you put results first. But is that really true? When I study legendary coaches—who continued to win over and over—many of them actually put relationships first. They treated their athletes as people and people came first. When a player knows you authentically care for him or her, they can stop looking out for their own good because someone else is. They can prioritize the team.

The good news is, the two are not mutually exclusive—both results and relationships are important. But healthy coaches truly get their results through relationships.

I met John Wooden fifteen years ago. I had watched him coach the UCLA Bruin basketball team in the 1970s, but to meet him in person was special for me. I observed that the man I met was different than the coach I had watched. Wooden considered that his love for young people was the main reason he stayed in coaching and refused more lucrative positions.

He explained how he considered his players to be the very closest people to him, next to his own flesh and blood. He had a keen interest in their problems and their lives, and he had a genuine desire for each to succeed, not just on the basketball court. When asked what the main responsibility of a coach is he said: “You must set an example. Your players must know that you care for them more than just as athletes.”

Bill Walton spoke of Coach Wooden after he passed way:

Steve Addazio, head football coach for Boston College said, “As long as you show players you care about them; that you love them, you can get through to them.”

Lincoln Riley, head football coach for the University of Oklahoma said, “It doesn’t matter whether you’re 60 years old or 30 years old, as long as you get to know them, truly as people, more than football players then I think you can reach them.”

In his final year at the University of Nebraska, Tom Osborne told me about his winning football teams as a coach. I’ll never forget his words: “Our players actually loved each other; they’d do anything for each other, on and off the field. This enabled us to practice hard because we all knew we had each other’s back. Practices were actually tougher than games—but love was the glue that made us stick together.”

My Questions for You Are:

What experiences do you create to cultivate “love” for each other on the team? 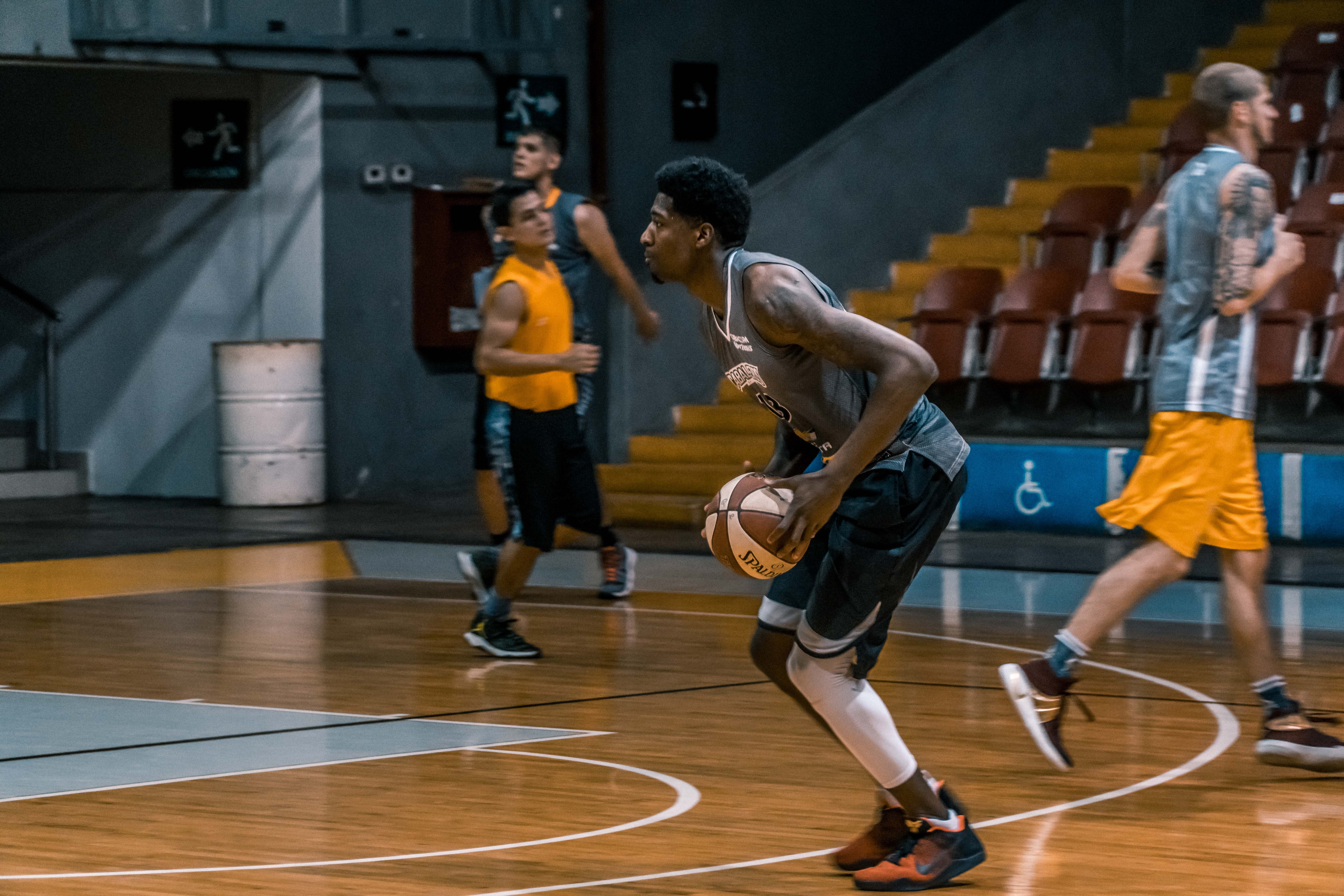 My Greatest Motivation as I Teach or Coach Students 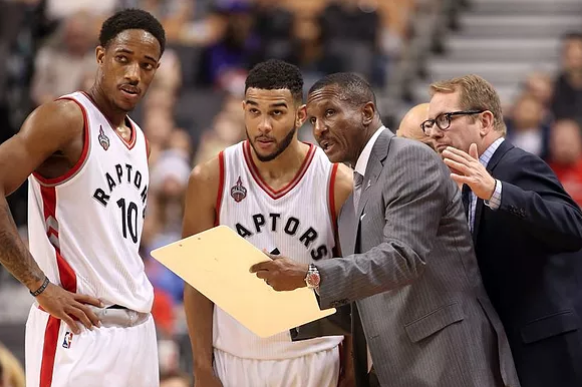