Consider this reality. What the computer was for the Millennial Generation, social media is for Generation Z. The youngest cohort being measured today are those growing up since the turn of the 21st century; many call them Generation Z, following Gen. Y. Some call them the “touch screen generation” because they don’t manipulate the screen with a keyboard as much as through touching the screen itself.

They’re growing up with social media. Many don’t remember a day without it. The first social media site that everyone agrees was actually “social media” was a website called Six Degrees. It was named after the ‘six degrees of separation’ theory and lasted from 1997 to 2001. The evolution of popular social media sites rolled out like this:

Today, an overwhelming majority of teens, ages 12-17, are on social media sites. According to a 2015 Pew Research Center report, “71% of teens use more than one social network site.” Over time, educators, coaches and parents all began to see the effect those smart phones had on our kids. According to a February 2016 Statisa.com survey, middle class and affluent students report:

Interestingly, lower socio-economic statuses report  a higher use of Facebook and a lower use of Snapchat or Instagram.

Do We Know Social Media’s Influence? We all recognize that social media isn’t going away. Most of us don’t want it to. Over nine in ten adults surveyed acknowledge they are on it themselves. What we may not recognize, however, are the moral implications it has on our young.

Spoiler Alert. According to a U.K. poll, the “majority of parents believe social media harms their children’s moral development.”

According to the survey, “Just over half, 55 percent, of people with children ages 11-17, “strongly agreed” that social media hinders or undermines moral development.” The survey, which came from the Jubilee Center for Character and Virtues at Birmingham University, revealed some surprising findings:

“Not least [of these is] the low level of agreement that social media can enhance or support a young person’s character or moral development […] While parents acknowledged that positive character strengths, including moral virtues such as love, courage and kindness, are promoted through social networking sites, they were reluctant to agree that these sites could have a positive impact on their child’s character.”

In fact, the observing parents had this to say about their child’s habits and attitudes on social media:

What Can We Do to Guide Students in Social Media?

My question for you is simple: are you OK with this? Do we have any responsibility to guide our young with social media? Can we be intentional about mentoring students as they grow up with ubiquitous access to content and perhaps no consequence to their posts? Consider the following steps you could take as an educator, coach, youth worker, or parent with your students:

Ask to meet and talk over the influence and the hours consumed by social media. Often, logging in the hours a teen spends online can be eye-opening for them. Many spend the equivalent of a full-time job staring at a screen.

1. Ask to scroll through their posts with them.

This could be awkward, but actually sit with them and look at the posts uploaded both by them and to them. Discuss what you see together.

2. Interpret the tone and content of the posts and what it suggests about their character.

This may feel cheesy or cliché, but ask what someone might conclude if they didn’t know them—but saw their posts.

3. Discuss how employers, coaches, instructors or mentors might view their sites?

Next, talk about how students (grads) have lost their chance at a job because an employer viewed their social media posts.

4. Ask them if they have ever noticed an attitude change in themselves, after reading or posting on social media?

This requires transparency, but discuss how you, or they, can experience a negative attitude or impulsive reactions on-line.

5. Suggest they follow the rule: I will only post what I want my reputation to be ten years from now.

Finally, give them the long view: What impact does this post have or what reputation will this post give me a decade from now.

Former general of the Army Omar Bradley wisely said, “If we continue to develop our technology without wisdom or prudence, our servant may prove to be our executioner.” Just as wisely, Bill Gates suggests: “Technology is just a tool. In terms of getting the kids working together and motivating them, the teacher is the most important.” Let’s play our role. 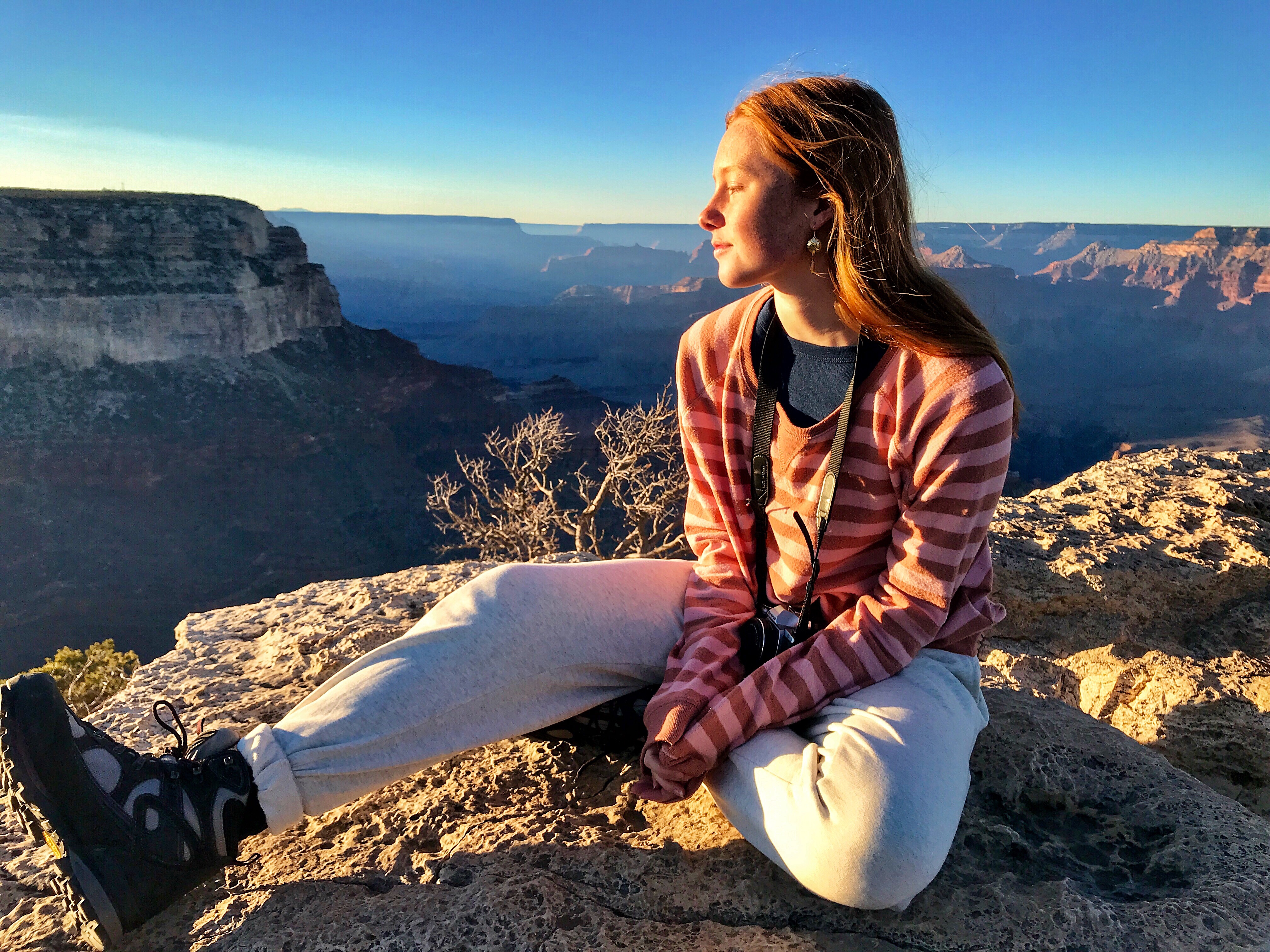 One Solution to Spark Change in Your Students 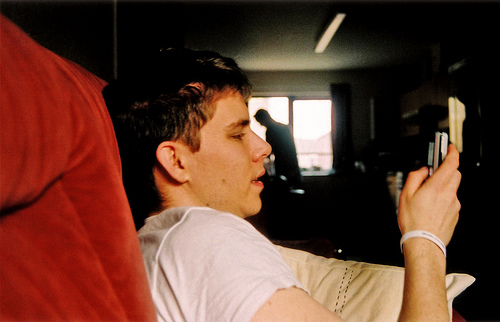