By now, most of us have heard stories of a parent who’s accompanied Junior to the job interview. If not, it’s usually a sad story of a mom or dad who can’t let go and won’t let their child grow up. What’s more, some parents visit their adult-child at work and even request pay-raises for them. The apron strings remain tied tight. With an increasing number of parents who join their son or daughter on employment interviews, some companies are banning such a practice.

Other organizations, however, have decided to go with the flow. When in Rome… The fact is, parents today tend to engage with a helicopter-style strategy, and it often extends into their children’s careers. Some companies are now questioning how much they want to fight it. As I mentioned above, while some push back on this, other firms have begun embracing parental involvement and using it to attract and retain talent, as well as boost employee morale. Northwestern Mutual does everything it can to accommodate the parents of college-aged interns, including regularly inviting them to the office for open houses, according to Michael Van Grinsven, Field-Growth and Development Director at the Milwaukee-based financial firm. Some managers notify parents when interns achieve their sales goals, and let parents come along to interviews and hear details of job offers.

I suppose it stems from our society, which has come to accept the fact that kids really aren’t grown up until their mid-twenties (and sometimes later). The vast majority of college students are “boomerang” kids who move back home after school. Health insurance for children now extends until age 26. It seems we’ve all gotten used to it.

The companies who’ve allowed parental involvement believe they may be finding it has enhanced community and productivity. That sounds good to me. Yet, one has to wonder, is it at the expense of the young employee learning to be autonomous and responsible?  Are we trading empowerment for engagement? Here is the way I see parent involvement play out in a young team member’s job:

Let’s have a conversation. Have you seen this scenario? Is it better or worse to invite parental involvement with a young employee? 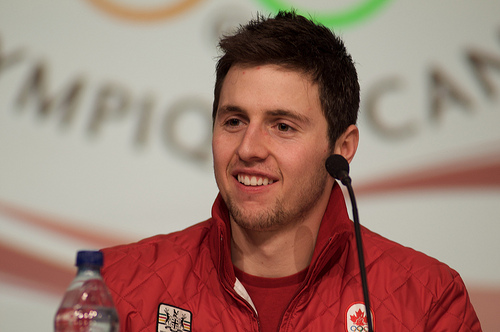 Seeing the Big Picture in Sochi

Small Sprockets and the Next Great American Skier 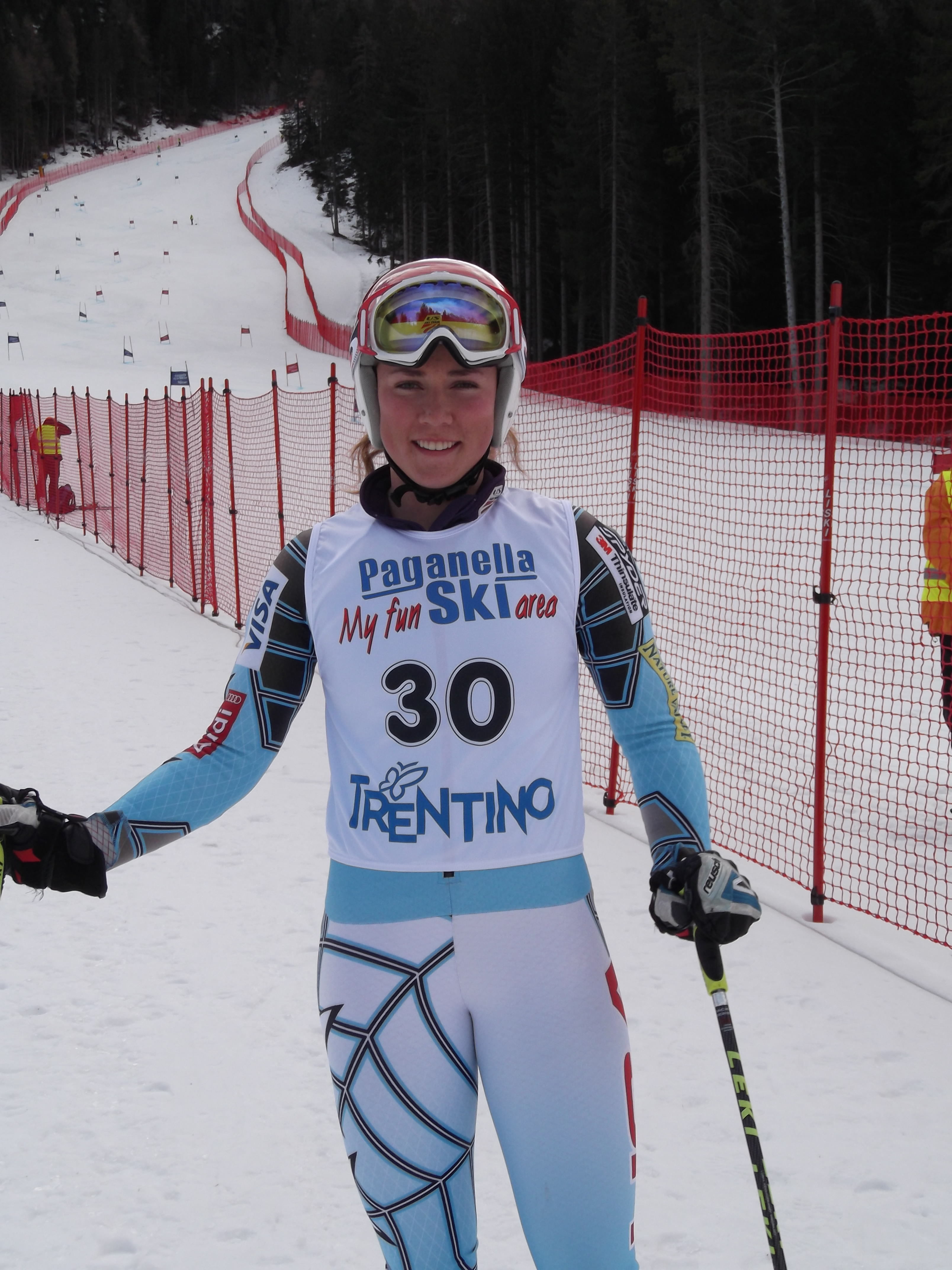