Two years ago, our city endured an extremely harsh thunderstorm. It was like we were in the movies. Lightning flashed and thunder crashed, trees fell down, some rooftops were ruptured, and power lines were out for days.

After the storm, several business owners made a smart move: they installed lightning rods. In case you’re not familiar with them, lightning rods are metal strips or rods, usually made of copper, used to protect buildings or structures from a violent lightning strike. The lightning rod is connected with a cable to the earth below, where it can channel the charge to a safe place. These rods are placed atop roofs to attract lightning and protect buildings from lightning strikes. In fact, they are needed most on structures that are tall or isolated. You see, lightning has a tendency to strike whatever is nearest or at the highest elevation.

“Lightning Rods” is one of our Habitudes which are images that form leadership habits and attitudes. Leaders operate like lightning rods. They naturally attract light and heat from others. They are most likely to be criticized when things go wrong, blamed if things don’t get fixed and honored if things go well. When a storm hits, they take the light and heat for the team. Both the perk and the price of leadership is recognition. People look to you. The downside of this is criticism. No one pays much attention to the crowd. If you’re leading others you’ll be criticized. People focus on the one up front. President Harry Truman said, “If you can’t stand the heat stay out of the kitchen.” The key is to ground the heat in a positive way.

I don’t know of any leader who did this better than President Abraham Lincoln. It’s likely no president in American history received such criticism and dishonor, sometimes from those who worked closest to him. Lincoln received much grief and bitterness from War Secretary Stanton. Once, a clerk asked President Lincoln what he thought of Stanton. Lincoln said he felt he was a good leader, straightforward and almost always right. The clerk looked at him and said, “Mr. President, do you know that Mr. Stanton thinks you are an ape and criticizes you as a fool every chance he gets? How could you say such a thing?”

Mr. Lincoln just smiled at the clerk, and replied, “You didn’t ask me what Stanton thought of me. You asked what I thought of Mr. Stanton.”

Lincoln kept a level head and didn’t strike back. He took the heat for his team several times when Southerners lashed out at his cabinet. During the Civil War, Lincoln once encouraged a general to attack; but the general feared losing his reputation if the battle didn’t go well. Lincoln then did the unthinkable. He wrote the general and said: “I want you to go on the offense. If the battle goes well, you can take all the credit for victory. If it doesn’t go well, I will take the blame completely.”

Lincoln also found a way to build lightning rods in his own leadership; places he could vent and not damage team members. When angry with someone, Lincoln would occasionally write a hot letter to them. Then, he would set it aside until he cooled down. Inevitably, he would never send it. He had a drawer of angry letters he never sent.

Tomorrow, I will post Part Two on this topic and offer nine ideas on how to handle criticism as a leader. For now, I have a question for you:

How do you deal with criticism? 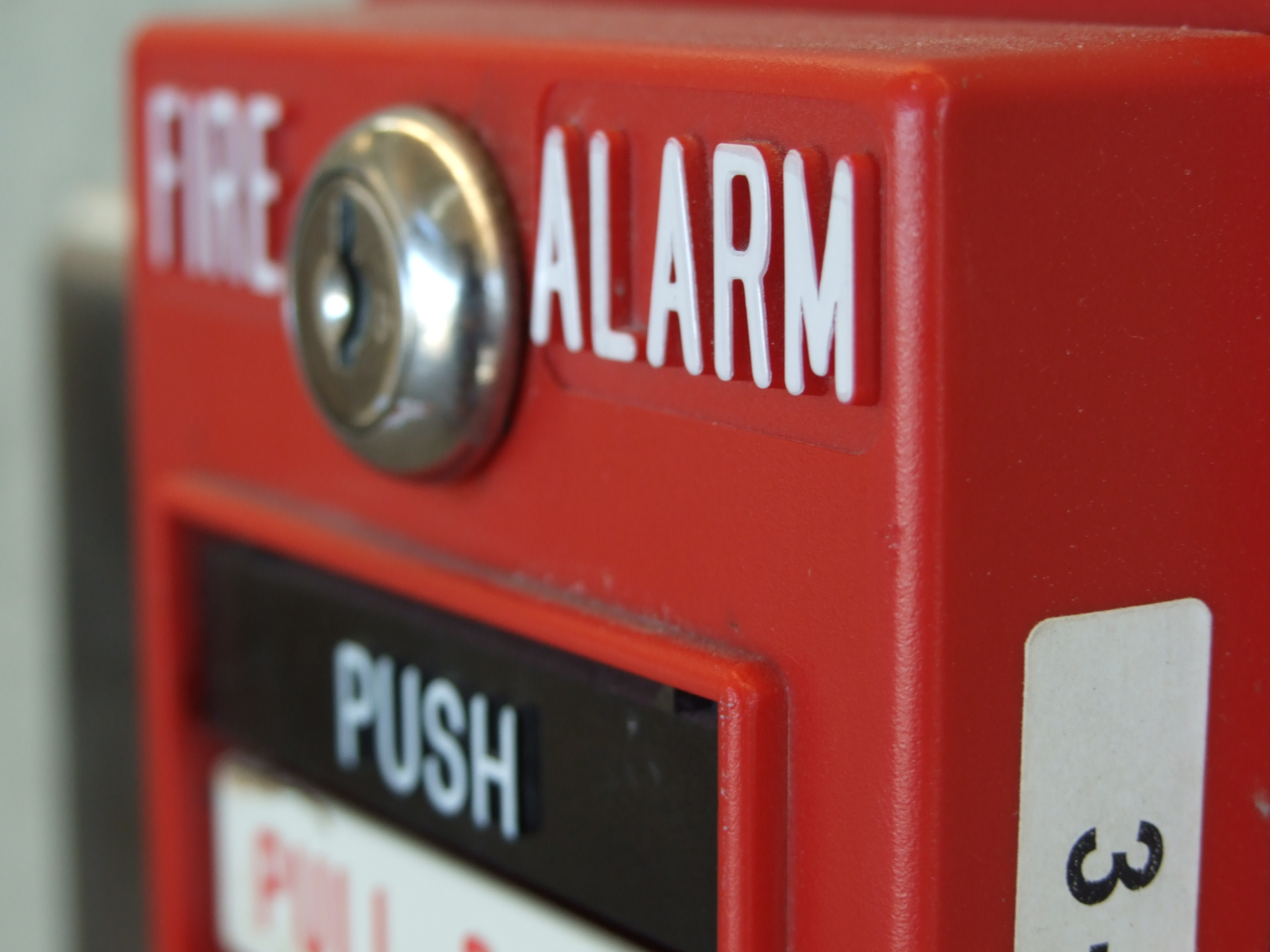 Alarm Bells For Those Who Lead Students 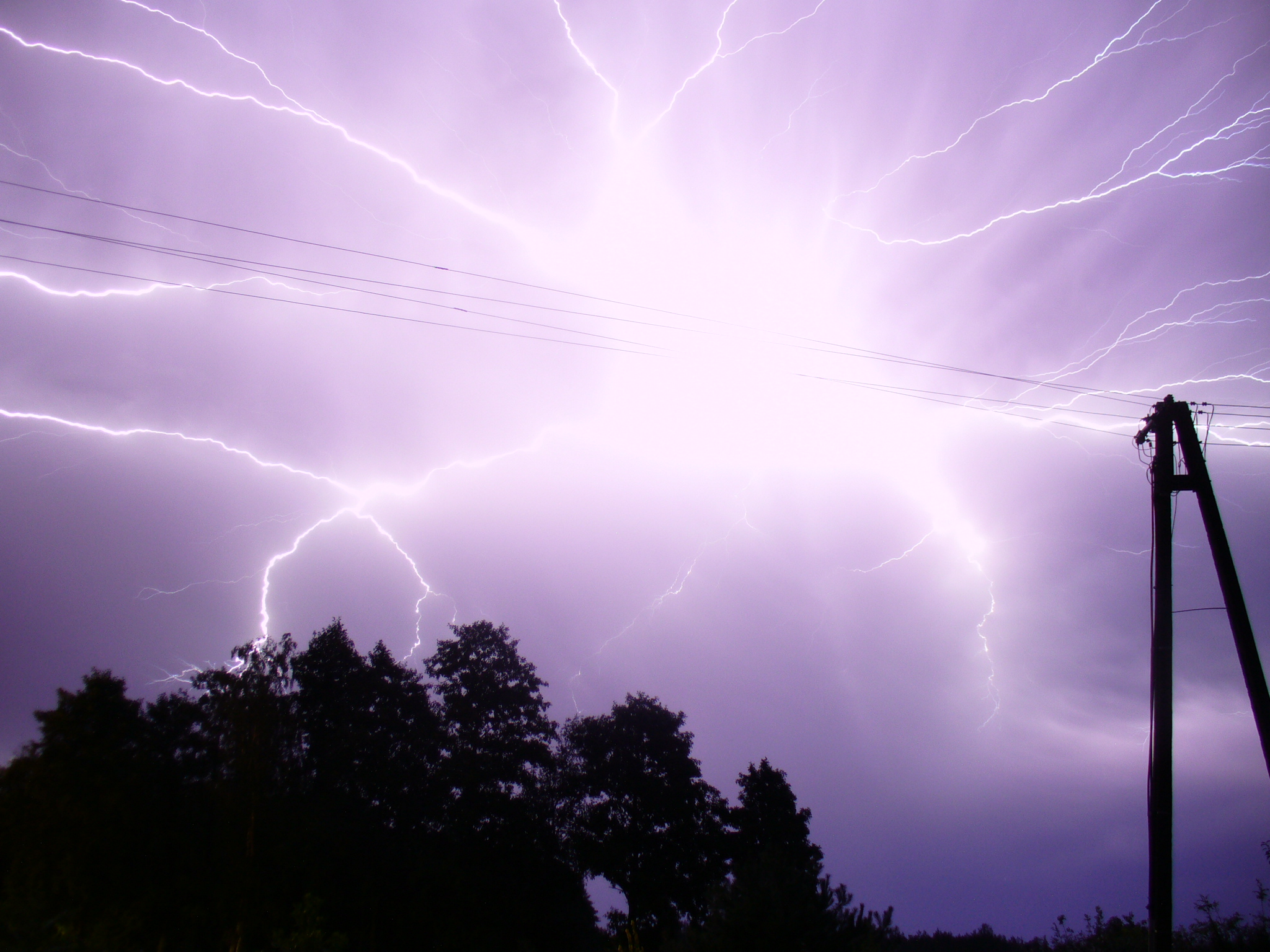