Lessons Learned in Italy: Valuing the Past and the Future

Last week, my family spent time in Italy. It was an amazing vacation. This week, I am blogging about lessons I learned while we were there.

The City of Rome was a favorite for us. As you know, it is a combination of old and new. We immediately saw people on cell phones, computers and other portable devices. The transportation system was well thought through. Commerce seemed to be working in the 21st century. What struck me about Rome was that the “new” additions were often built right on top of (or around) the “old” features of Rome. For instance, new apartments were built behind old pillars from centuries ago. It gave a cool feel; almost like “ancient future.” Stores were built on the steps of centuries old structures and a set of restaurants were stationed beside the old Pantheon. It was a beautiful combination of the past, the present and the future.

I think we can learn something from this. We need to consistently be building something new in our lives, but not neglect what’s gone before us. Our future should be constructed on top of the past. This doesn’t mean we are confined by past systems; I simply mean we appreciate and can stand on the shoulders and learn from the great minds of our ancestors. Our heritage can springboard our work for our descendants.

What are you dong today that builds on the past? How can you express appreciation for someone who paved the way before you? 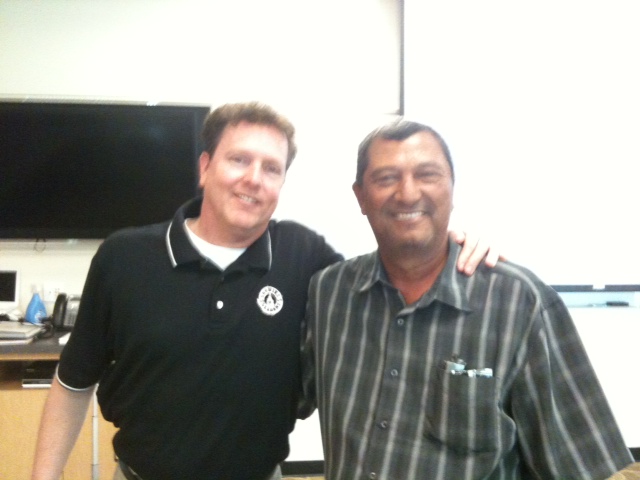 Lessons Learned in Italy: Valuing the Past and the Future 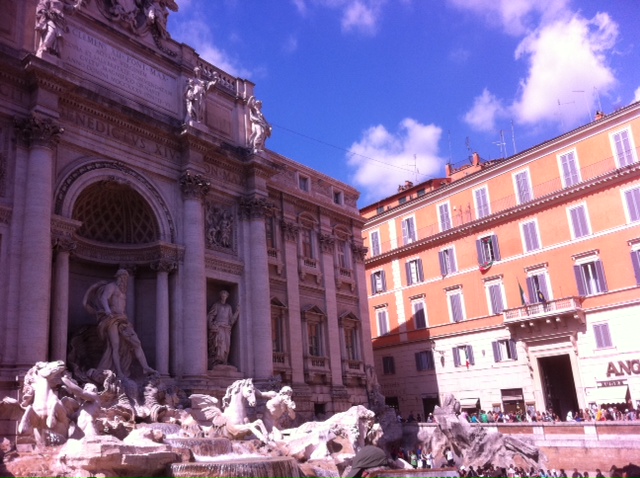