If you watched any sports network this last weekend, you heard the news: LeBron James ended his free agent status and chose to leave the Miami Heat (after two NBA championships), returning to the Cleveland Cavaliers where he began his career. In a quote, he said: It isn’t just me. Even LeBron sees this homecoming as a step in his maturity. He seems to understand his career’s evolution and what motivated him to take each step. It’s been said that male maturation comes to an apex when the pursuit of success is overtaken by the pursuit of significance. Let me illustrate for you the stages I see in LeBron James’ career and the principles we can apply in our own:

1. Stage One: Legitimacy. It’s about finding my place in the world.

If you remember, LeBron leapt straight from high school to the NBA, a step very few players are able to make. He never experienced college ball. Imagine it—he went from a K-12 student to playing with the best in the world. Like every one of us, this first step is all about longing for and finding legitimacy: “Can I really keep up with the best?” No doubt, James wanted a championship, but in his honesty, he confides his longing was for legitimacy in his early years…as a teen in a man’s world.

2. Stage Two: Conquest. It’s about me achieving my personal best.

Within a few short years, we saw LeBron James was just as gifted as we suspected he was. King James held court… on the court. He developed his gift, winning Rookie of the Year and two MVP awards. It had to be satisfying. To be recognized as the best individual at your trade is a stroke to the ego. We had heard about this high school player in Ohio who was the best teen in the country, but could he be the best in the pros? He proved he was, but after seven years in Cleveland… he wanted more.

3. Stage Three: A Cause. It’s about winning a team championship.

He was already the best player in the league, but as men mature, they begin to see that this alone isn’t enough. They want to be part of something bigger than they are. The MVP trophy didn’t mean much without a championship trophy:

“When I left Cleveland, I was on a mission. I was seeking championships, and we won two. Miami already knew that feeling…and I wanted to be a part of it.”

LeBron James converged with Dwayne Wade and Chris Bosh in Miami. Before it was over, each was willing to take pay cuts (from what they could’ve made elsewhere) in order to win together. Some felt they literally “bought” an NBA championship. The bottom line is, these men made sacrifices of their time, limelight, and income to experience winning at a higher level in their careers.

4. Stage Four: Multiplication. It’s about giving back and investing in others.

After winning two championships in four years, LeBron experienced more than most basketball players ever realize. He began to think again: is there more to be done? Is there something besides a personal or team best to be accomplished? Most men only begin thinking this way at midlife, and some never do. They continue in the rat race, chasing more cash and trophies. I’m thankful LeBron matured past that. When he left Cleveland, fans were angry and burned his jersey. He told himself: “I just won’t deal with these people any more. I am done here.” Later, he told himself:

“But then you think about the other side. What if I were a kid who looked up to an athlete, and that athlete made me want to do better in my own life, and then he left? How would I react? Everyone makes mistakes. I’ve made mistakes as well.”

In this phase, men think about those who follow them. They’re aware of the impact of their decisions. They acknowledge mistakes and see a bigger perspective. In addition, they take their family into account as they consider the future:

“I have two boys, and my wife, Savannah, is pregnant with a girl. I started thinking about what it would be like to raise my family in my hometown. I looked at other teams, but I wasn’t going to leave Miami for anywhere except Cleveland. The more time passed, the more it felt right.”

In this phase, men accept the role of mentor to others:

“I’m going into a situation with a young team and a new coach. I will be the old head. But I get a thrill out of bringing a group together and helping them reach a place they didn’t know they could go. I see myself as a mentor now and I’m excited to lead some of these talented young guys.”

Finally, in this phase, men fully embrace the responsibility of an elder or leader:

“I feel my calling here goes above basketball. I have a responsibility to lead, in more ways than one, and I take that very seriously. My presence can make a difference in Miami, but I think it can mean more where I’m from. I want kids in Northeast Ohio, like the hundreds of Akron third-graders I sponsor through my foundation, to realize that there’s no better place to grow up. Maybe some of them will come home after college and start a family or open a business. That would make me smile.”

Here’s to LeBron James, a player who began in the NBA as a kid, but over the years, has shown us what the masculine journey looks like. 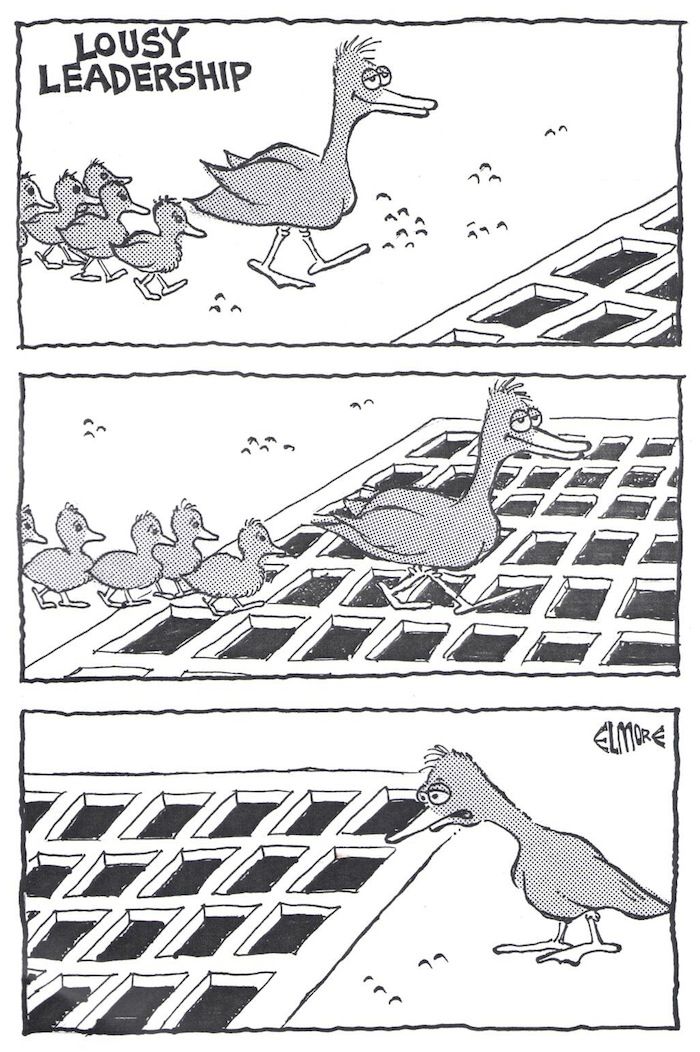 One Simple Truth of Leadership 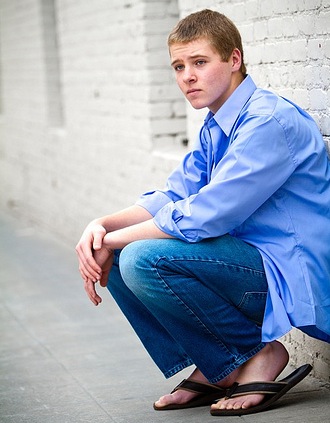