Leading the Next Generation Well: Over-Protected

This young generation has grown up with safety seats, safety belts and safety policies on everything. They can’t ride a bike without a helmet, and they stay inside for most of their childhood, in front of a screen. I call them “screenagers.” As parents, we don’t want them out of our sight. We feel we are protecting our future by protecting them. In reality, we may be harming the future. Listen to some of the immediate results of their state, due to our parenting and education methods:

This generation has been so sheltered by their parents, teachers, counselors, and government rules, many have trouble developing strong, independent coping skills. Authors, Neil Howe and William Strauss write, “Overly involved parents have become a real hassle for many educators. Youth obesity is on the rise as kids spend more time in sedentary activities and less time playing independently outdoors.”

So what does this look like in a real-life kid? I’ve known Kelli since she was in middle school. She recently graduated from college. Her story is a picture of over-protection. While none of the turns in her life were bad, together they produced a young adult who is unready for life in the real world. As an elementary school kid, her mother pulled her from public school and chose to home school her. I certainly understand that. (My wife and I chose to home school our teenage son so he’d have some options in his day as he prepared for his career.) However, as Kelli grew, her mom tightened the reigns. Kelli was not permitted to go on a trip with friends in middle school to Florida (just one state south of where she lived), because of too many variables her mother couldn’t control. In high school, Kelli wanted to go on a one-week mission trip overseas with her church youth group to serve in a developing nation. She was not allowed to go. It seemed unsafe. As a collegian, her only options for school were universities two hours or less away from home. Now, as a graduate, her mother has seen the value of cutting the apron strings, but alas, she’s a day late and a dollar short. Kelli took a job four states away from home, and was unable to perform. She called her mom several times a day, crying, because she was homesick. This didn’t sit well with her supervisor. Later, when Kelli broke up with her boyfriend, she was devastated. Her employer insisted she make sales calls instead of texting her boyfriend through the day. It eventually became more than she could handle. Kelli quit her job at 22 and moved home.

Let’s face it. This happens millions of times over each year. As I stated earlier, America has become obsessed with safety and security. While this is an indication of our love for these precious kids — what kind of adults will our preoccupation with safety and protection produce? America was built on risk. Opportunity. Free enterprise. Failure and determination. Manifest Destiny. Will these ideas be found only in our history books?

EQ and IQ in Students

Leading the Next Generation Well: Over-Protected

Leading the Next Generation Well: Over-Served 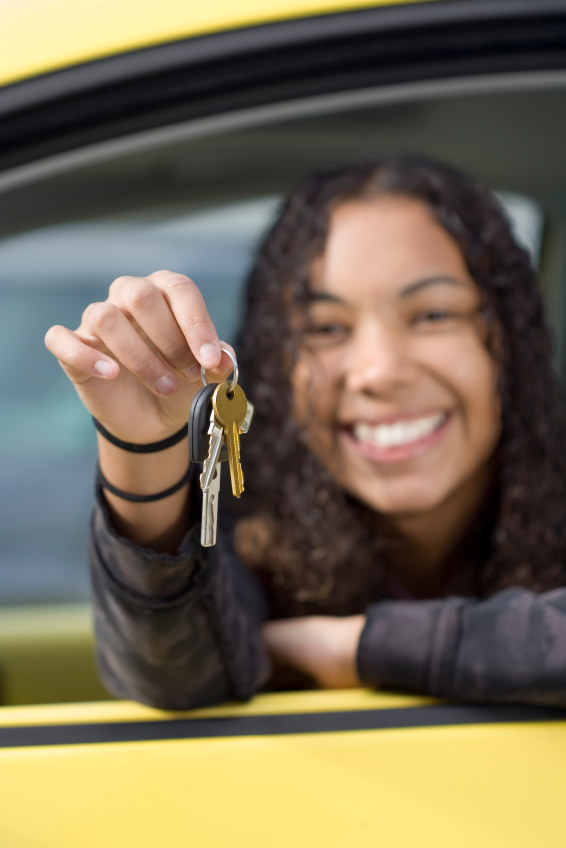