Leadership That Works with Generation iY Some years ago, I watched an unforgettable documentary on TV. Michael Weisser and Larry Trapp lived in the same town, outside of Lincoln, Nebraska in the early 1990s. Michael noticed diverse ethnicities moving into town who weren’t getting connected socially. So he began to create welcome baskets for them. He knew they were feeling like outsiders, since most of the locals were not African American, Asian, or Hispanic.

Larry Trapp was the Grand Dragon of the local Ku Klux Klan. He stood for everything opposite what Michael Weisser was doing. He was anonymously calling those new people in town and demanding that they leave, or there would be hell to pay. He’d threaten them if they didn’t move out. When Larry Trapp heard what Michael Weisser was doing with the welcome baskets, he decided to call him…and threaten his life.

Michael returned home one night to hear this threat on his telephone answering machine. Hmmm. Do you know how he responded? Instead of fueling the conflict, he never even called the police. He decided every telephone call deserved a callback. So, he did some homework on who might have made such a call (it didn’t take him long to figure it out; Larry Trapp had a reputation in town). Michael called Larry back. This is what he said: “Larry, it’s Michael Weisser. I got your phone call.” Then, without making any mention of the threat, he went on. “I wanted you to know that I did some homework on you and heard that you were a diabetic. And, I heard that you were confined to a wheelchair. (Both of these statements were true). I just got to thinking that maybe someone like you could use the help of someone like me. You see, I have a big van, and I would be glad to drive over, pick you up and run some errands for you if you ever need that. What do you say?

Larry Trapp was stunned. He was quiet for a few moments. Then, he mustered the words, “No thank you…but, thank you for the offer. I have never been offered anything like that before.” As fate would have it, the next day, Larry called Michael back and took him up on his offer. These two men began spending time together over the next several weeks. These two became friends, which led to Larry Trapp’s resignation from the Klan and his public denouncement of all he had done with them. Larry Trapp ended up moving in with Michael, where he stayed until he eventually died from his diabetic complications. But it wasn’t until that town had been transformed by one leader who acted instead of waiting on someone to authorize him.

The Spirit of Leadership

Michael Weisser is a case study for us. The very spirit he demonstrated is the kind of leader who attracts young people today. It wasn’t about tenure or titles, power or positions—but about influencing through service. Stop for a moment and contrast his style with the popular, power-trip leadership in so many corporations today.

Leadership that connects with this generation of paradox also seems paradoxical:

These next generation leaders possess two qualities that make it work:

This is what leaders start with. 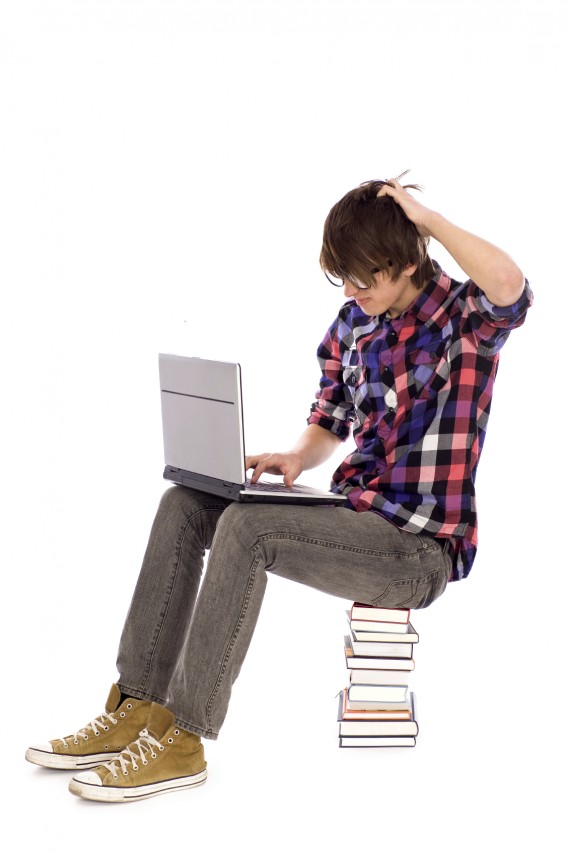 Capitalizing on the Strengths of Generation iY

Leadership That Works with Generation iY 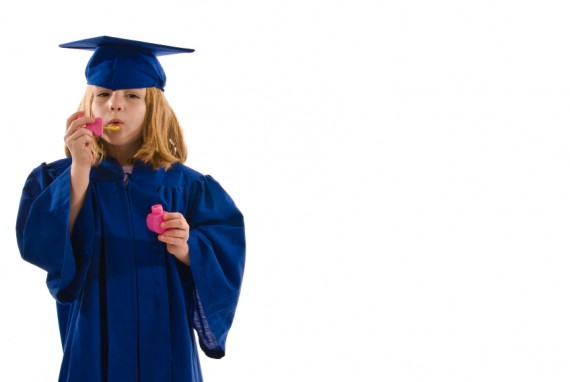