Whatever your political persuasion, I’m sure you heard the update on the Fiscal Cliff and the decisions congress voted to make as this last fiscal year ended. Our debt is at an all time high. No other country comes close. It’s especially interesting to me when you compare what congress did to the typical family in the U.S. or even worse, when you compare it to a college student. What if students had the same over-spending habits that congress practiced in their budget? Budget Spending by the US Government:

To be perfectly honest with you, we can learn some potent leadership lessons from what’s happening in Washington D.C.  In all due respect to all three branches of our government, we now see some vivid illustrations of what NOT TO DO as a leader. Here are three fundamental issues and how our government leaders have failed to practice good, healthy leadership:

Leadership operates on the basis of trust. Think about it. Team members follow a leader only as far as they trust them. The American people trusted the congress to guide them well, not lead them to a cliff. The congress now has an 18% approval rating. Why? They have not done their job yet still insist on working about a third of the year, and enjoy more perks that ever.

2.    Self Awareness and Self-absorption

In the midst of the worst debt we have ever faced—about 16 trillion dollars, the president, vice president and congress just proposed a pay raise for themselves. Pause and think about this. Even if the raise is small, it screams a message they probably don’t want to communicate. Their self-awareness is so low, they seem blinded to their failure to identify with the middle class who are struggling to get by. Isn’t that what they claim they do well?

The financial woes our government leaders have walked us into is nothing short of a moral failure. Pause and think. We have chosen to spend money we don’t really have, borrow against funds that were never intended to be used for what they’re spending it on, and rob from our children and grandchildren. They are the ones who will suffer. We are thieves of tomorrow, so we can enjoy advantages today. We have failed to delay our current gratification. In fact, all congress really did, was postpone the harsh reality they must face.

I realize the budget comparisons above are not complete apples and apples, but we deserve better leadership from our elected officials than we’re getting. 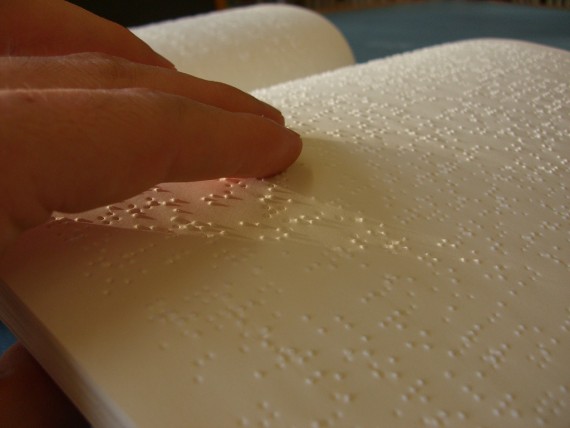 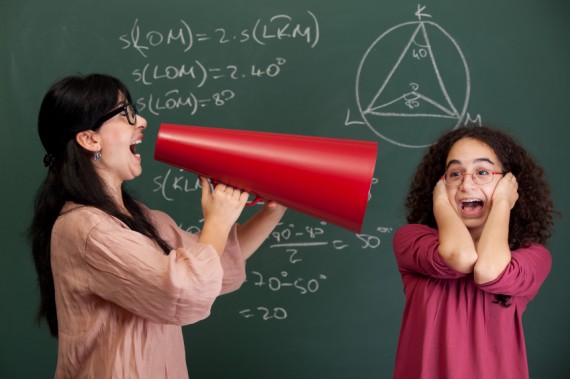