Leadership Lessons From the Greatest Data Breach Ever

Recently, I listened in on a fascinating conversation, hosted by Jackson-Spalding, a marketing communications agency in Atlanta. My dear friend, Glen Jackson, invited two executives to speak, both who had much to say about communicating during a time of crisis. They shared lessons every leader can apply in their own time of crises.

Their names were Frank Blake and Brad Shaw. Frank is the former CEO of The Home Depot and Brad is the former Chief Communications Officer. These were the guys at the helm when the home improvement store chain endured the most devastating digital data breach in history.

The frightening phone call came in the day after Labor Day, in 2014.

Over the next few hours, these executives became acutely aware of how vulnerable companies can be to hackers and to these type of digital hazards. (It’s an understatement to say that technology is both a blessing and a curse for vendors and customers.)

Within minutes, Frank and Brad displayed the kind of leadership I can only hope to demonstrate in such a crisis. I’m sure everyone reading this post has had their share of trouble and can benefit from their wisdom. What I learned from these two men was a clinic in excellence. Here are ten lessons I scribbled out during their conversation.

Blake knew that the issue was not “if” problems would arise, but “when.” Already in place was a game plan for responding to several kinds of crises, as well as for responding to stakeholders. When the emergency occurred, the men had a minute to react. Then, the plan began to be implemented. “Our most levelheaded thinking,” they explained, “is not in the emotion of a catastrophe but in the calm before it happens.”

Brad shared that The Home Depot executives knew their top four groups that would need clear communication, and they prioritized them quickly:

Each would need clear bullet points on what was happening and how the company was responding. The message would be the same, but emphasis would be placed on the issues most relevant to each audience.

Both men shared that a response team should be in place to give as much time as necessary to both problem-solve and to communicate to stakeholders. Brad led this team as the CCO, and gave full attention to it, until the waters became calm. This put everyone at ease, knowing that good people were tending to their concerns.

Human nature drifts toward a defensive attitude when under attack. If we can’t flee, we tend to fight. Frank and Brad said they felt this temptation but knew they had to refrain from reacting. They had to respond. While their attorneys warned them to never apologize—to say they’re sorry—for fear of litigation later, both men chose to ignore that caution and to “be human.” They relayed how sorry they were to their customers and associates, and sent a message that they were doing everything in their power to restore trust. Their message: “We have your back.” (They said to never give the final “pen” to attorneys; always remain in control of your message).

Frank said he continued to hold stand-up meetings with key executives, reminding them that they’ll never read a positive article on this crisis; no journalist will let them off the hook with the customers. He kept reviewing how they’d respond to the worst-case scenarios and how they’d managed scathing, even untrue reports.

Within the scope of honesty and sincerity, Frank and Brad chose the narrative they would relay to store associates, as well as customers and investors. If the story “rang true”—and in the end, was true—they could determine how the issue would be remembered by those who cared. The story must be consistent to all parties and must be redemptive in the end. Everyone must know their leaders are out to save the people, not their own skin. They said: “We learned how powerful stories are.”

Because thousands of people were inquiring about this catastrophe, Frank and Brad knew they’d have to share the major points with their team members and store associates, so that the message wasn’t different or left to chance. Clear, consistent and concise bullet points were furnished all the way to the part-time employee.

Frank Blake, the CEO, hand-wrote hundreds of notes to team members during the weeks and months surrounding this crisis. They could be found on desks at The Home Depot headquarters as well as on bulletin boards at local stores—all over the country. As he would hear reports of how associates were handling the situation, he’d thank and affirm them. This kept things very personal. The leader was in touch.

During times of uncertainty, the temptation is to communicate more than is true. In an effort to put folks at ease, leaders feel they should share details to people that may not yet be in place. It’s easy to exaggerate; to soften; and to relieve the pain. Frank warned against this as it could ruin the company’s integrity. Say less, and only say what’s true.

He said that vision leaks, messages are forgotten and stories get distorted. Leaders must relay the same story they want known by the people again and again. He said leaders will become exhausted by the repetition, but it requires most people seven times to genuinely grasp the story their leader is telling. We must rinse and repeat.

In the end, Frank Blake led The Home Depot out of trouble, and back into trust with the vast majority of their customer base. During his tenure, which started in 2008, he led them through the recession, and doubled their stock price along the way.

Not a bad story for an organization in crisis. 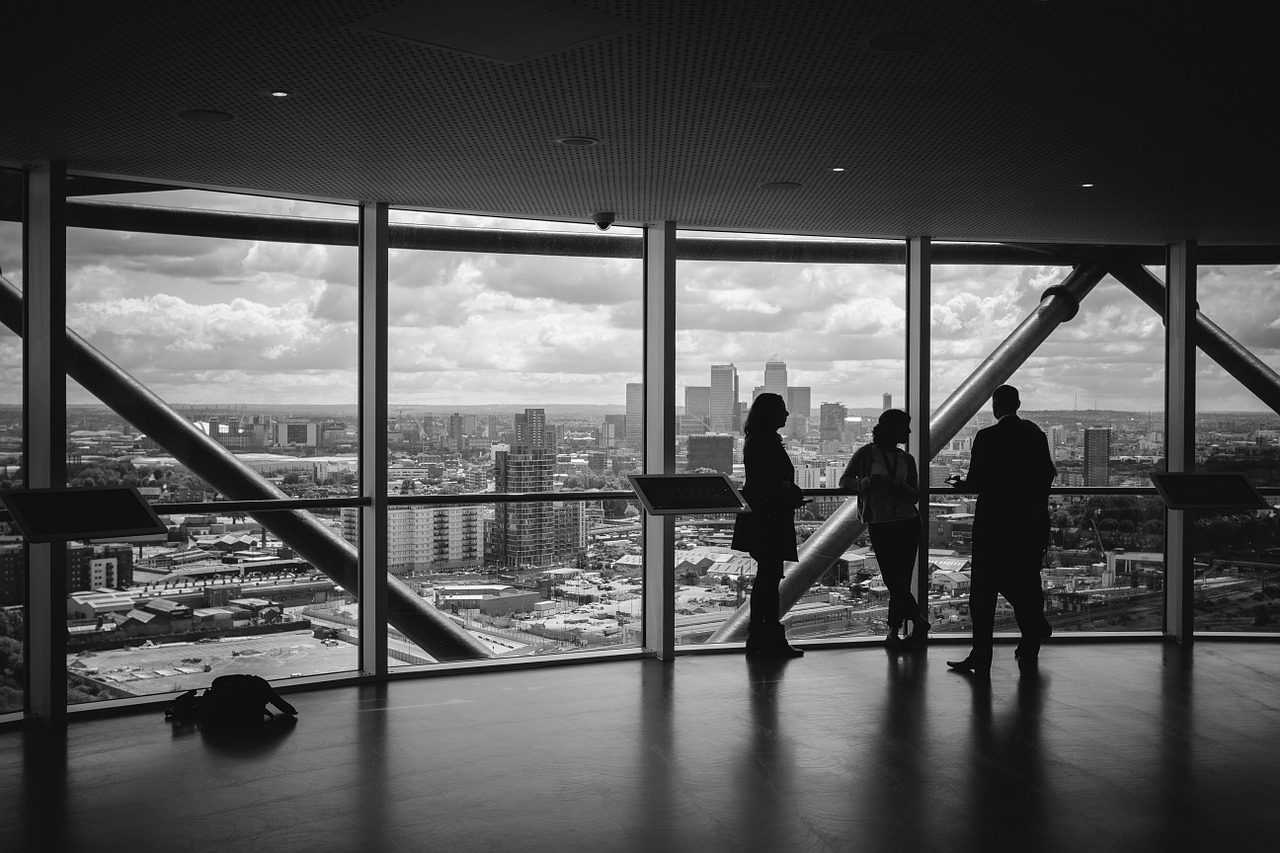 Leadership Lessons From the Greatest Data Breach Ever

The Relationship Between Competence and Authority 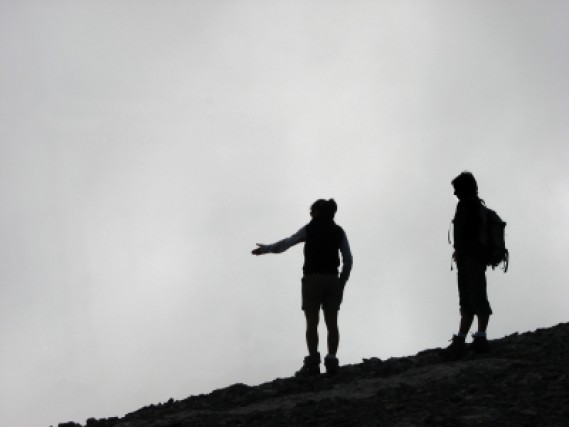