Do you recognize these two names: Dan Cathy and Shane Windmeyer? Dan is the president of Chick-fil-A, the leading quick-service chicken restaurant in the country, and an openly evangelical leader who’s been outspoken on the topic of traditional marriage. Shane is a married gay man, a nationally recognized LGBT leader in higher education, author and founder of Campus Pride, a presence on college campuses. You likely remember the conflict that surfaced last fall, when Dan Cathy was interviewed and advocated for traditional marriage. This launched a firestorm on both sides of the issue. It also ignited a friendship for Dan and Shane. Along the way, Dan obtained Shane’s phone number from a mutual business contact and called him up. Over time, the two spent time together, allowing Dan to ask questions about Shane’s personal life and background as well as share his own. This started a most surprising friendship for the two.

In a recent blog post, Shane wrote: “Like most LGBT people, I was provoked by Dan’s public opposition to marriage equality and his company’s problematic giving history. I had the background and history on him, so I thought, and had my own preconceived notions about who he was. I knew this character. No way did he know me. That was my view. But it was flawed.”

For almost a decade, Shane’s organization, Campus Pride, has been on the ground with student leaders protesting Chick-fil-A at campuses across the country. He had researched Chick-fil-A’s nearly $5 million in funding, given since 2003, to anti-LGBT groups. And the whole nation was aware that Dan was “guilty” in his support of a “biblical definition” of marriage. What more was there to know? Shane continued:

“As Dan and I grew through mutual dialogue and respect, he invited me to be his personal guest on New Year’s Eve at the Chick-fil-A Bowl. This was an event that Campus Pride and others had planned to protest. Had I been played? Seduced into his billionaire’s life? No. It was Dan who took a great risk in inviting me: He stood to face the ire of his conservative base (and a potential boycott) by being seen or photographed with an LGBT activist. He could have been portrayed as ‘caving to the gay agenda’ by welcoming me.”

“Instead, he stood next to me most of the night, putting respect ahead of fear. There we were on the sidelines, Dan, his wife, his family and friends and I, all enjoying the game. And that is why building a relationship with someone I thought I would never understand mattered…The millions of college football fans watching the game never could have imagined what was playing out right in front of them. Gay and straight, liberal and conservative, activist and evangelist — we could stand together in our difference and in our respect. How much better would our world be if more could do the same?” (for the full text of Shane’s article, click here.)

I believe this is how we make progress. What do you think? 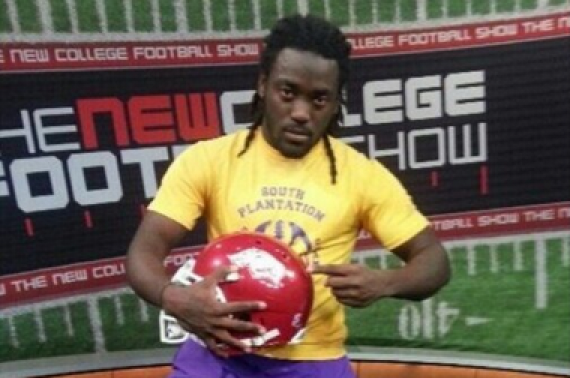 A Star Running Back and a Helicopter Mom

Eight Ideas to Inspire Generation Y on the Job 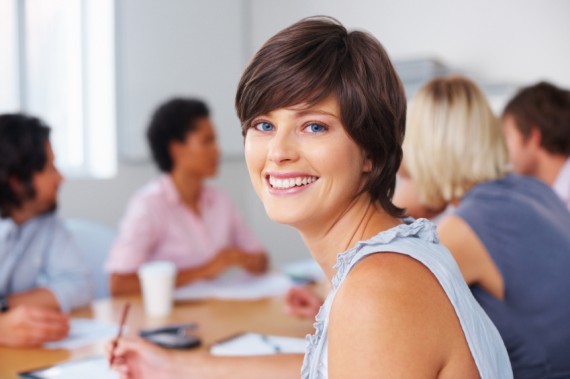