Leadership Lessons From a Minnesota Dad

Yesterday, I blogged about a leadership (character/ethics) lesson from the University of Miami Hurricanes football team. Today—I believe there is another lesson on this topic from a dad and his twin sons. I read the report in a Huffington Post article. It went like this:

“Last Thursday night during a celebrity hockey game in Minnesota, 11-year-old Nick Smith was given the chance of a lifetime after purchasing a $10 raffle ticket.

All he had to do was sink the puck from center ice into a three-and-a-half-inch cutout and the $50,000 prize would be his. But when Nick’s name was called, the boy was outside of the arena. So, Nick’s identical twin brother, Nate, stepped up to the plate.

He shot. He scored. The crowd went wild.

However, instead of claiming the prize money, their father, Pat Smith, saw an important lesson to be learned. “The next day I called back and said, ‘you know it was really Nate that made the shot,’ and we thought honesty was the best policy and we want to set a good example for our kids,” he told the “Early Show.”

It is now up to the insurance company to decide if the kids will get the money.”

I have mixed emotions as I ponder what I would have done if I were the dad. The money sure would be nice, and could be applied to their college fund seven years later. However, long after college is over—this story from their boyhood would linger as they become men, husbands and dads.

What would you do? Go ahead and take the money or acknowledge it was the wrong boy and teach a lesson in honesty? 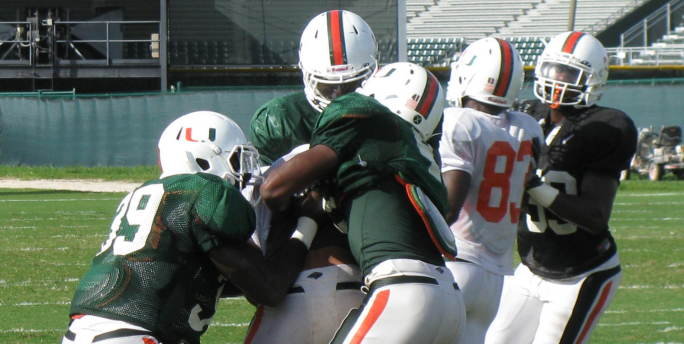 Leadership Lessons From a Minnesota Dad 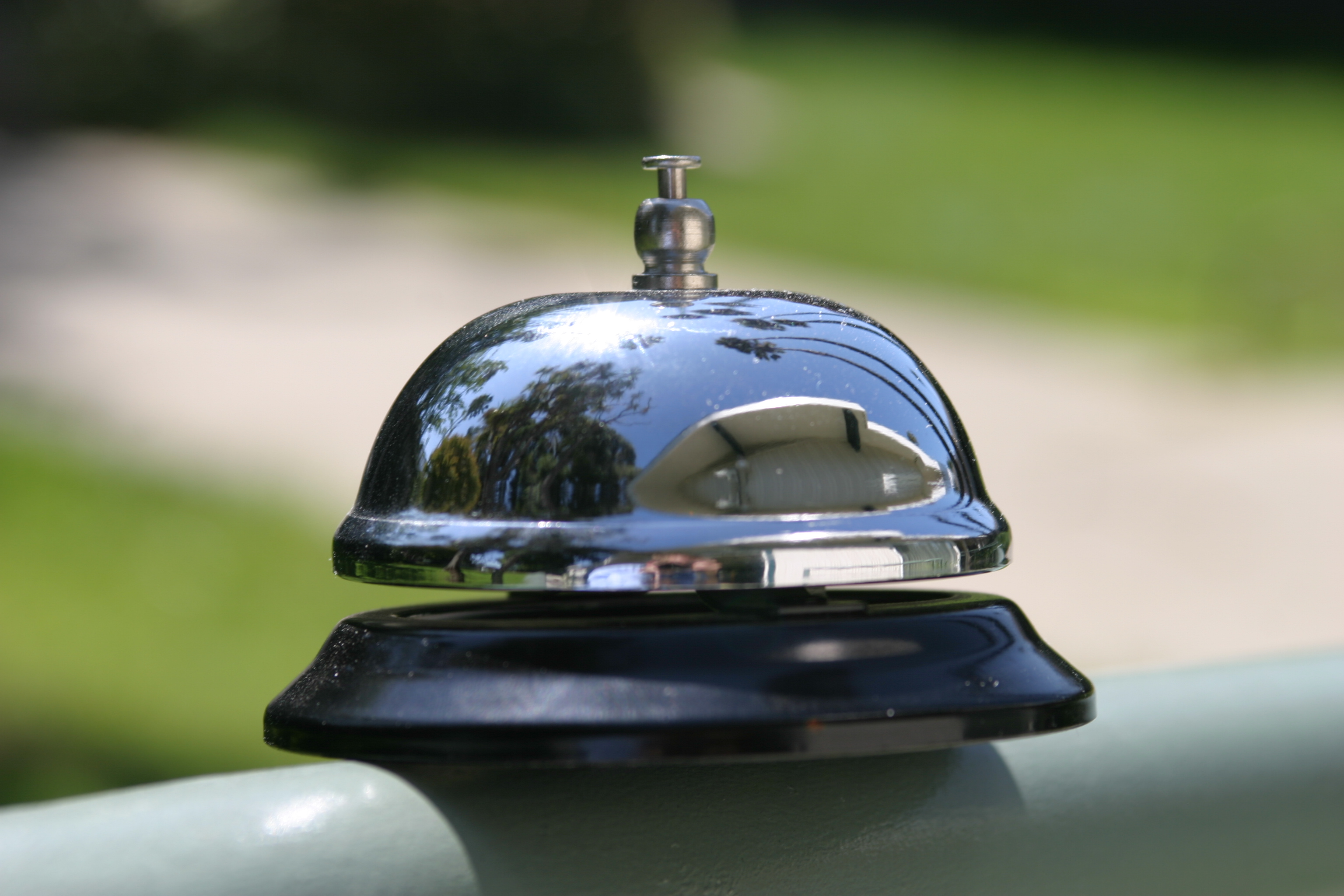