The Saga of Poor Leadership Continues

OnMonday, I blogged about the sinking ship, off the coast of Tuscany. The cruise ship was four miles off its course, when it ran aground and began sinking.  Guests on board this ship said this was only the beginning of the ship’s failed leadership.

Now that several days have passed, it has become clear what happened:

The captain was off-course because he wanted to show off the ship to those along the shore line.  Hmmm. When a leader is more concerned about how he/she looks on the job that actually doing their job, there is trouble lurking.

The rescue effort was pitiful at best. I have been on a couple of cruises and each time the crew rehearsed the lifeboat procedure and how to approach a rescue. Sadly, the ship had not performed this procedure yet and chaos occurred. Some guests said, “It was like no one was in charge.” The mishap has resulted in at least ten deaths and twenty-nine people unaccounted for. Hmmm. Pushing and shoving, yelling and screaming, people getting injured—that’s not the way you want the situation to be described when they are on your watch and you’re in charge.

As the ship was going down, the local coast guard was on the radio with the captain. Where was he at the time? He’d already abandoned ship. He was among the first to leave his post and flee to safety. The coast guard had to issue an imperative to return to the ship as many passengers and crew were still onboard. He told them he was trying to run things remotely.  Hmmm. When a leader runs from the situation and wants to issue orders from afar, something has gone wrong with his leadership.

Nothing takes the place of example. Nothing is as powerful as embodying what you want followers to do.  Why? Because people don’t do what they hear. They do what they see. In this case, it appears the ship wasn’t the only thing going down.  So was the captain’s career as a leader.

The CEO of the cruise line said simply, “This is an issue of human error.”

May this never happen to you and me.

Have you ever seen leadership fail? What lessons did you learn from the experience?
Follow @TimElmore

Every Presentation Ever: Communication Fail

Why it’s hard for the next generation to lead 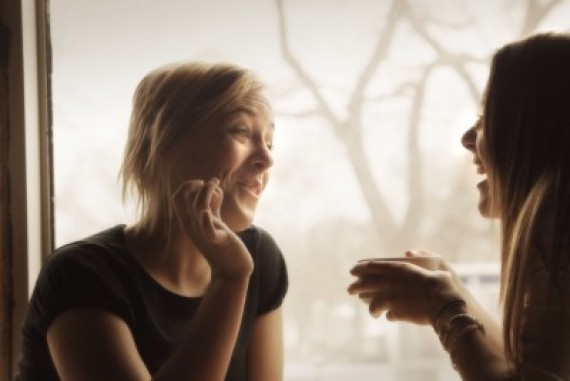