I recently read the story of one student who was consistently absent from class, who deliberately neglected her assignments and who flunked her final exam—and yet, she still ended up passing the course. When her mother inquired as to how this could be, the faculty explained that they felt it would be counter-productive to fail her. Although she didn’t do the assigned work, she understood the subject.

Today—failure is a four-letter word in many schools.

Journalist Jay Matthews explored this issue in the Washington Post and discovered this little story is not an isolated incident. It’s told over and over again across the nation. Recent reports suggest students in New York and Minnesota are also passing courses or graduating, regardless of whether or not they know the subject.

Why Does This Happen So Often Today?

Because I hear of incidents like this every year, I asked myself: why do we do this? What is it today that coerces us to pass kids when they have failed? The six most popular reasons I hear from parents and educators are:

I would like to focus on this last reason above, as I hear it more and more today. I believe number six is a sinister excuse for taking the easy route.

Does Avoiding Failure Do More Harm Than Good?

While I understand the instructor’s logic to this argument, I respectfully disagree. Here are three fundamental reasons:

According to Matthews, “The student (cited above) was delighted with the results, telling her parents she might hold the world record for getting passing grades despite doing nothing. Her parents want her to grow up. They wonder why the school system won’t help.”

I believe we don’t know how to guide students through failure.

One Researched Based Step We Can Take with Students

Dr. Elena Bodrova is a principal researcher at Mid-continent Research for Education and Learning, and she spoke at our 2013 National Leadership Forum. She and Deborah Leong created “Tools of the Mind,” to equip children to learn and thrive as students. While most of their research is directed at pre-school aged kids, it can be applied to students of any age. I’ve tried to follow her research ever since I met her.

She’s developed a practice that equips students to thrive in failure. Pause and think about young children. Toddlers are the epitome of people who are not afraid to fail. They explore every new reality around them and fail at almost everything they try. They don’t care about what they look like or how others view their mistakes. They are driven by curiosity and discovery.

As kids age, they begin to watch adults react to their failures. They see furrowed brows, frustration, and emotional responses. Their leaders immediately attempt to correct their mistakes. But our emotion-laced reactions produce embarrassment and shame. Kids feel ashamed of their failure. Soon, they begin avoiding it at any cost. Shame never accomplishes healthy growth or results.

Dr. Bodrova now teaches educators (and parents) to model “emotion-free mistake-making” for their students. In their experiments with pre-school academies, they train teachers to purposely make a mistake—in front of their students—and then respond without emotion, but with steady, deliberate follow through. For instance, a teacher might purposefully miscount a set of blocks. They announce, “I’ve got five blocks.” Then, they re-examine the set and say, “Oh, wait a minute. There may be more. One, two, three, four, five…six. Wow, I have six blocks. Great! I just learned that I need to point to each block I count to do it right.”

The process involves a sequence of three steps:

In athletics (and most extra-curricular activities) emotions play a gigantic role. “Emotion-Free Mistakes” could take on a variety of styles. Coaches could review a strike out on a curve ball—with no screaming or yelling—and then walk players through how to hit a curve ball. The only emotion involved should be the positive excitement over what was learned from the failure. In class, it could be re-enacting a mistake you made while in college on a math equation or literary project and then, demonstrating the epiphany you had when you saw how to correct it. What’s important is to reduce the fear of failure by smiling, learning and improving afterward. Steady as she goes.

I love what Winston Churchill once said: “Success consists of going from failure to failure without the loss of enthusiasm.” 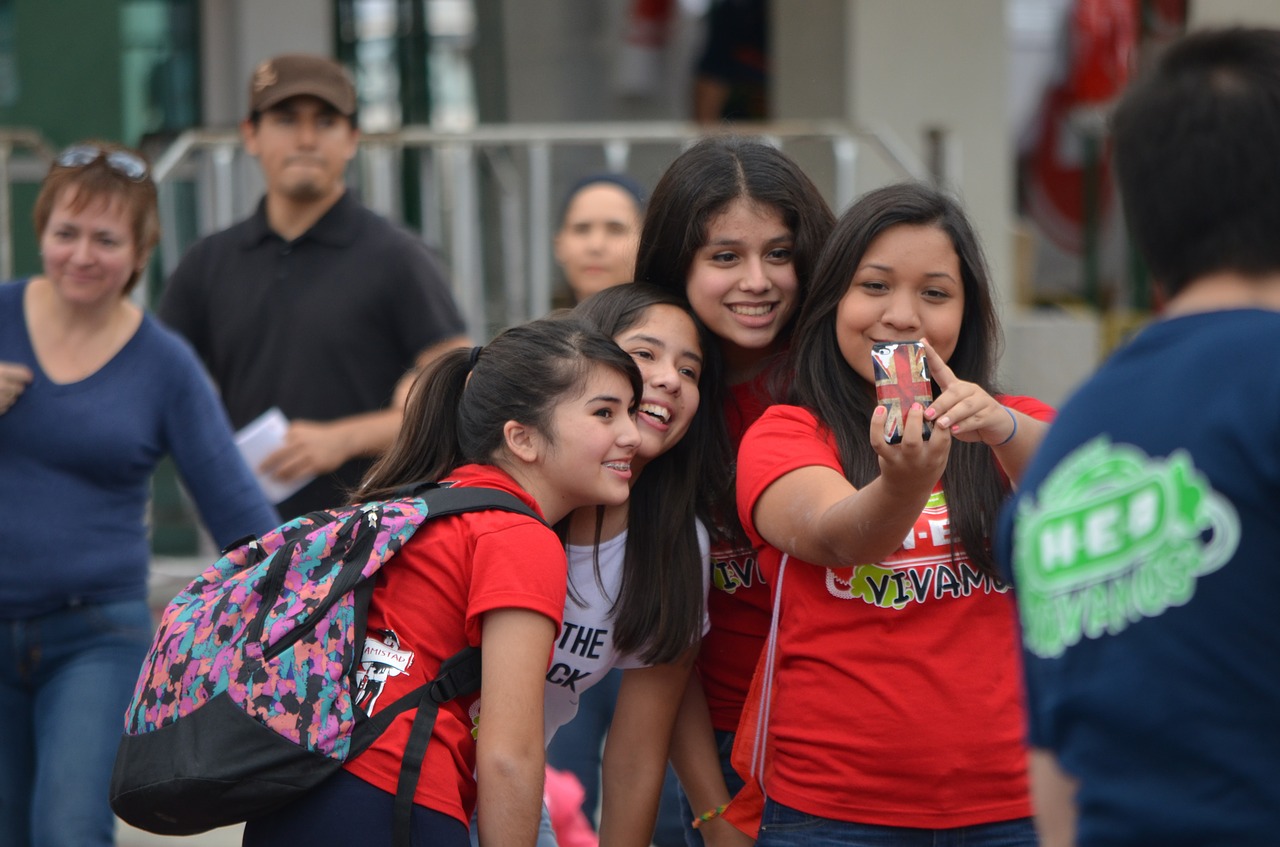 How Your Students Utilize Social Media 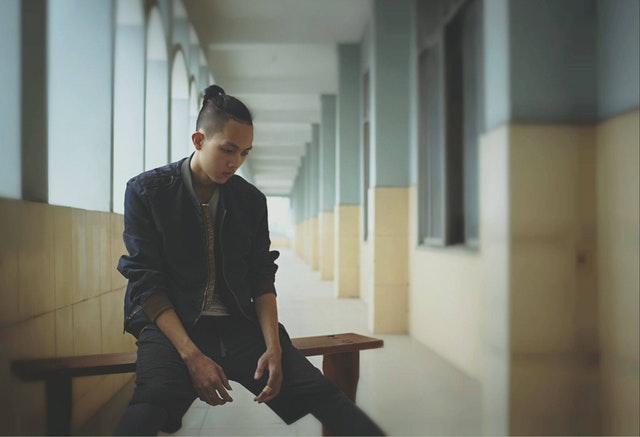