I’d like to start a conversation with you on a topic that is being debated all over the world, particularly in industrialized nations. It revolves around the question:

“Should kids be ready for adulthood by the age of 18…or not?”

People are leaning in both directions, with good arguments. Because I train students to be leaders, we believe this is a critical issue to understand. Can a teenager really live and act like an adult? Can they be responsible to carry out important and even meaningful tasks? Can they care for others (a team or family) and make a significant contribution?  Let’s look at the logic for both sides. Point: We Should Not Expect Kids to be Ready…

New techniques for tracking brain growth are showing us that our brains are still forming until our mid-twenties. Males, on average, are two years behind females. The portion of the brain that enables them to make good decisions and balance benefits and consequences is not fully formed at 18 years old. Dr. Ian Hickie, of the University of Sydney, is among the experts who believe it may be time to rethink the idea of independence and maturity among young adults at this age. He believes it’s not the time to leave our kids to their friends and hope that everything will be fine. Hickie says, “Brain maturation is a very complicated, complex and dynamic process that goes through adolescence from puberty right through to the early 20s.”

On top of that, we now expect people to live much longer today. Often young adults argue that since they’ll likely live to 90 or even 100 years old, why should they rush their entrance into adulthood or careers. After all, they’ll have plenty of time for that later. Many college students have said to us in our focus groups: “Hey, let me be a kid. I can only enjoy this time of my life once.”

Counterpoint: We Should Expect Kids to be Ready…

Others who see it differently argue that for centuries, adolescents have somehow been able to take on responsibility, sometimes at far younger ages than 18. One hundred years ago, fourteen year olds were working the farm, seventeen year olds were leading armies, and nineteen year olds were getting married and having children.  This is not to say kids must do this today—but simply that it is possible to expect a young adult to be capable, since they have done so in the past.

On top of that, society has slowly diminished their expectations of teens. (Tiger Woods was 34 when his sexual affairs became public. His agent said, “Give the kid a break.”) As self-actualization and affluence has increased, we have more time for entertainment and leisure. Kids who once needed to learn to work jobs to help support the family often don’t have to today. The average teen is not employed with work, but with recitals, practices, rehearsals and schoolwork. These are simulations of the real world, but consequences for failure are virtual, not real. How can a young adult really learn responsibility unless it is actually given to them?

What Do You Think?

Both perspectives make sense, don’t they? Let me know what you think and what you’ve observed in your world. Should we expect 18 year olds to be mature and to be responsible? Or have we always expected too much of them? 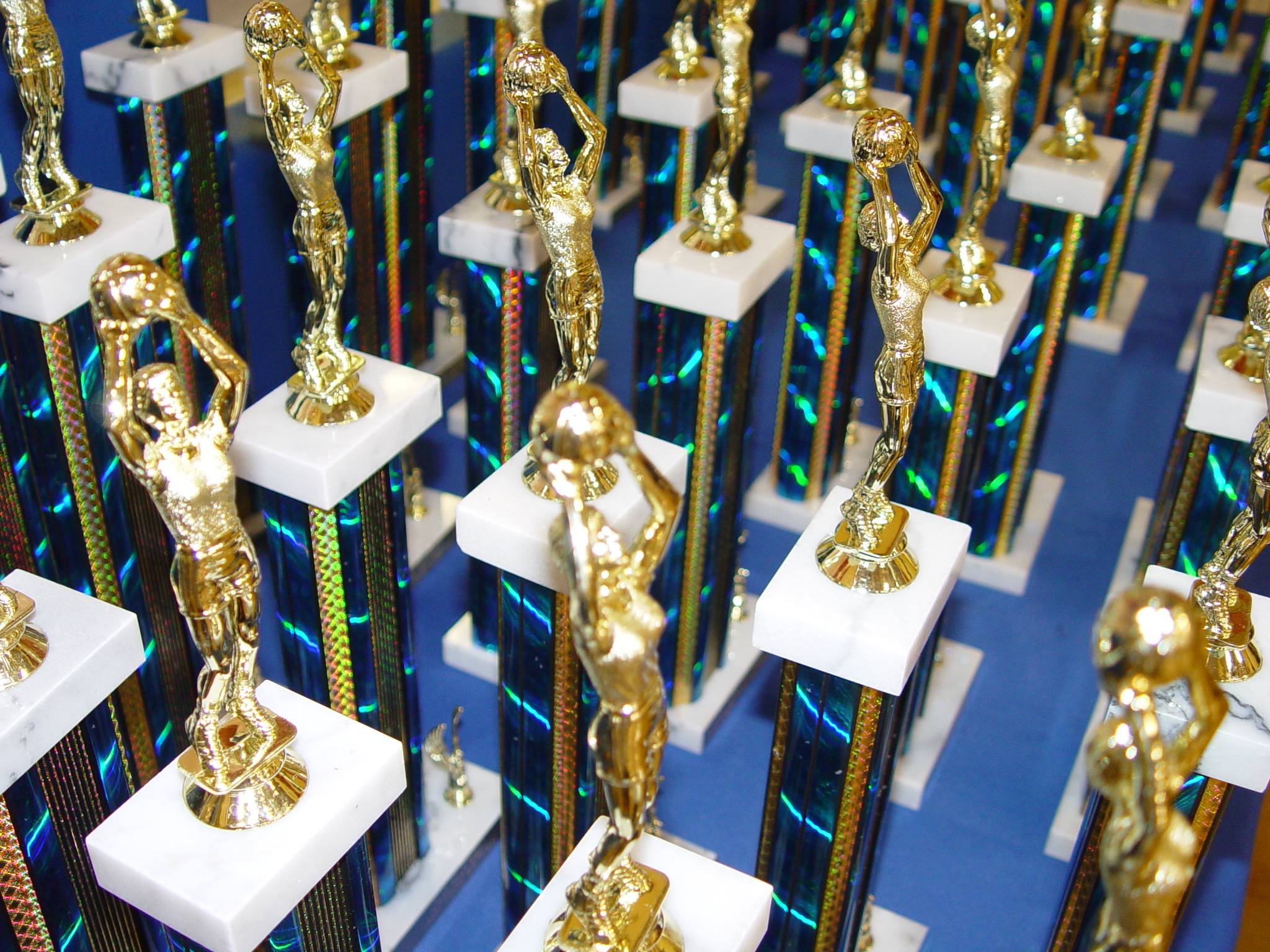 The Balance Between Empowerment and Performance

Podcast: An Introduction to Growing Leaders