For years when I was growing up, I heard adults advise us kids: “everything in moderation.” Sadly, many kids today have never learned this. Too much Xbox-playing may have led to a young British man’s death.

Twenty-year-old Chris Staniforth, who reportedly played the game “Halo” on his Xbox for up to 12 hours at a time, died in May from deep vein thrombosis, a condition triggered by sitting for extremely long periods of time. A coroner said that there was a blood clot that formed in Staniforth’s leg that moved up to his lungs to cause a fatal pulmonary embolism, the New York Daily News reported. This problem usually occurs among people who sit on a long-haul flight, according to the Mayo Clinic. Symptoms involve leg swelling from the blood clots, followed by shortness of breath, chest pain and dizziness.

You and I may feel this is an exaggerated illustration. Unfortunately, it is not an isolated case. Many kids suffer from the problems of sitting in front of video games or computers that results in physical problems—not the least of which is obesity.

So—what are we to do as caring adults?

Any further suggestions from you?  Is this a real problem in our culture? 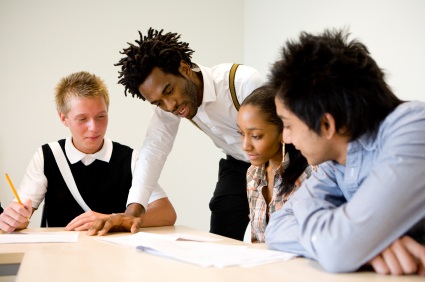 Thanks for Not Dumbing It Down 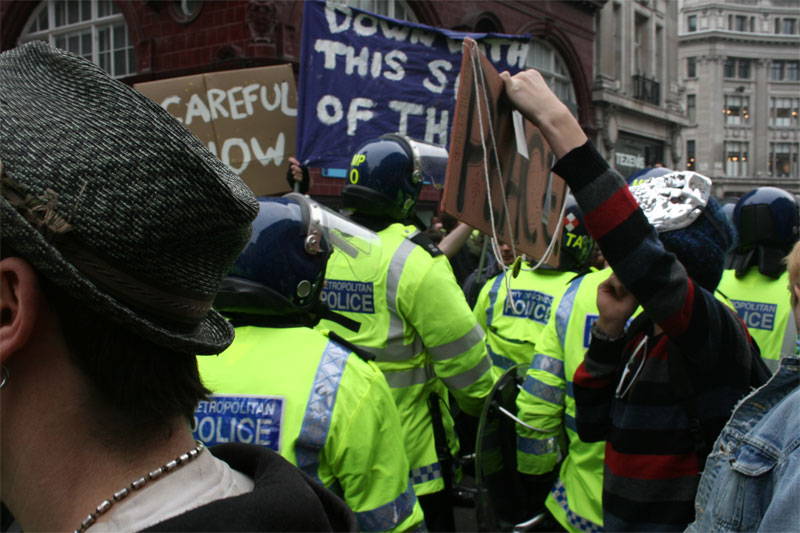